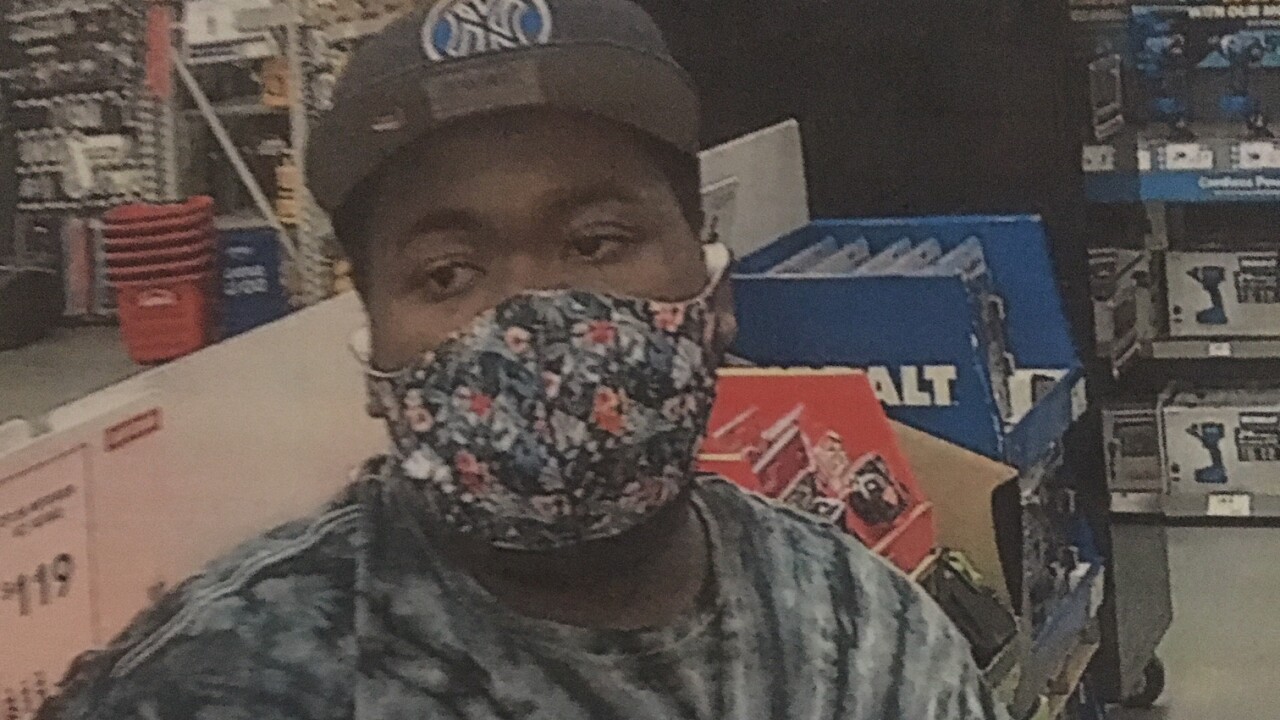 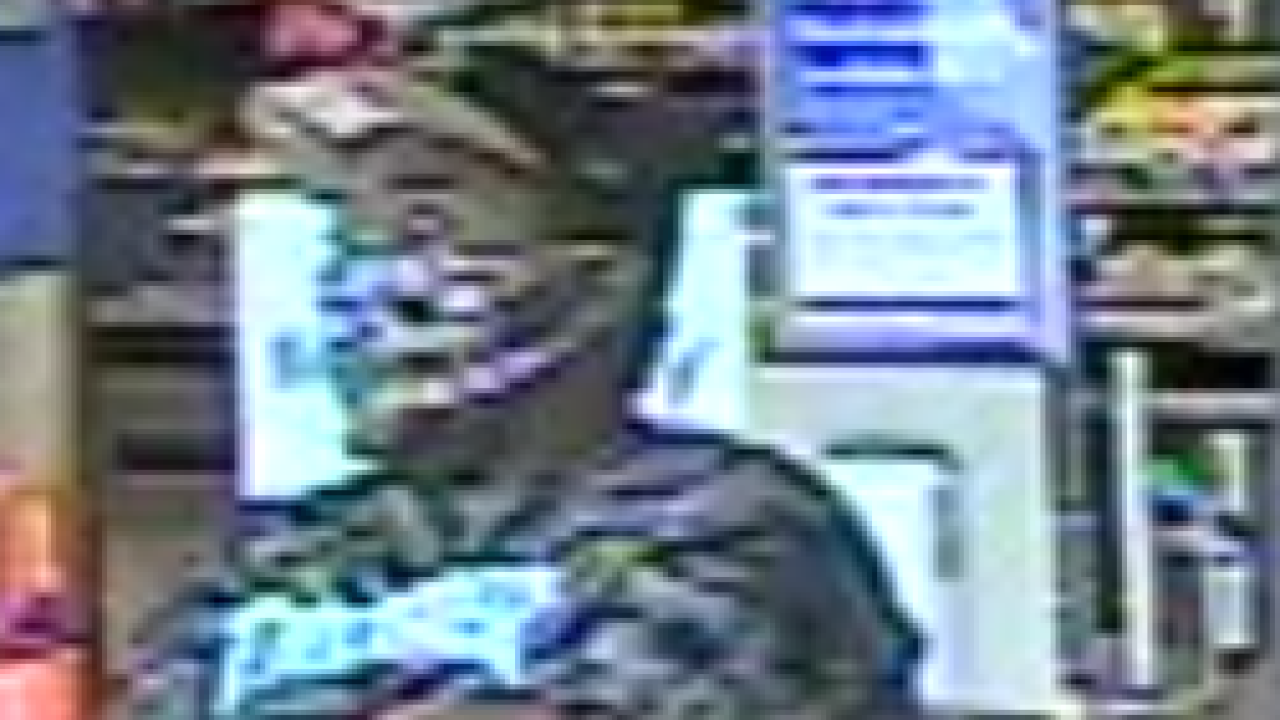 SUFFOLK, Va. - The Suffolk Police Department is seeking the public’s assistance in identifying a man wanted his alleged connection in recent thefts from vehicles and credit card frauds which took place throughout Hampton Roads.

According to officials, a man reported that on July 30, his vehicle was rummaged through while it was parked in a parking lot in the 5900-block of Harbour View Boulevard.

Police say several items were stolen out of his vehicle, including his credit cards. The man was later alerted by his bank that his credit cards were being used in different locations in Portsmouth and Virginia Beach, totaling over $1,700.

One store's surveillance camera was able to capture the suspect.

Police asks if anyone who can identify the subject, or with information, is asked to contact the Suffolk Police or Suffolk Crime Line at 1-888-LOCK-U-UP.