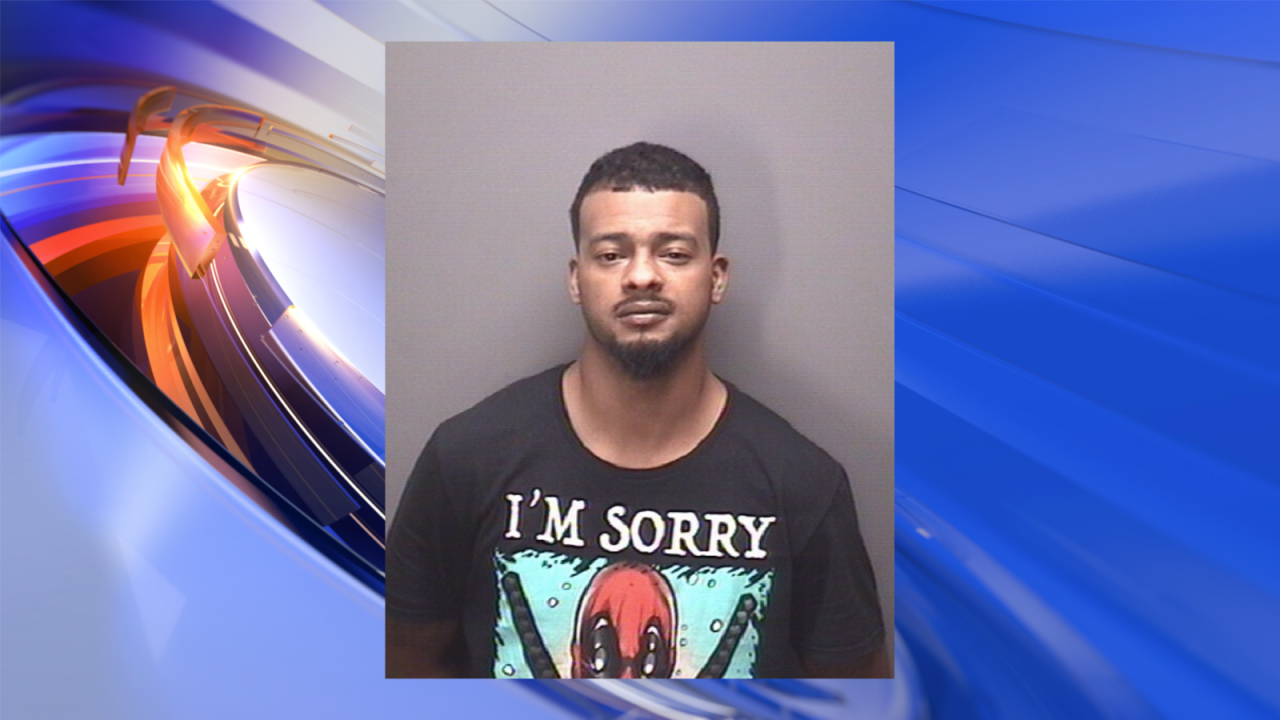 SUFFOLK, Va. - Suffolk Police were searching for a suspect after a man was shot at the Heritage Acres apartment complex.

According to police, dispatch received a call at 2:57 a.m. for shots fired in the 1000 block of Nansemond Parkway. When officers arrived, they found an adult man suffering from a non-life threatening gunshot wound.

The man, identified as 33-year-old Antonio Delamonte, was taken to a local hospital.

Several vehicles, as well as two apartment buildings, were also damaged by gunfire.

He is currently in custody at the Western Tidewater Regional Jail.