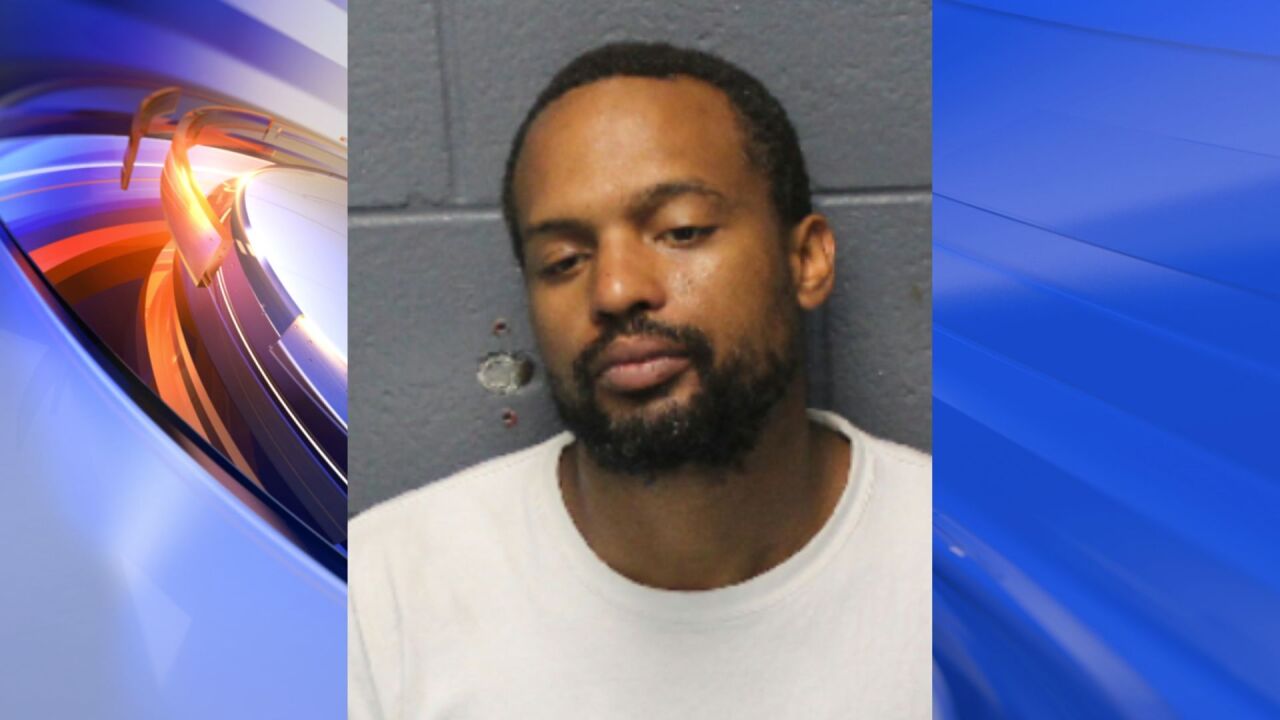 HAMPTON, Va. - The Hampton Police Division is investigating a shooting that took place on Monday.

At 2:28 a.m., officials received a call in reference to a shooting in the first block of Juanita Drive. Officers located an injured man when they arrived on scene.

He was transported to a local hospital to be treated for non-life threatening injuries.

The preliminary investigation revealed that the victim and suspect were at a residence in the first block of Juanita Drive when they got into a physical altercation and a firearm was discharged.

The suspect has been identified as Terry Bailey, a 36-year-old Hampton man. Bailey has been charged with brandishing a firearm, discharge of a firearm, and malicious wounding.

He was treated at a local hospital for a minor injury and is currently being held at the Hampton City Jail.

If you or anyone you know has additional information that will assist police, they are encouraged to contact the Hampton Police Division at 757–727–6111 or the Crime Line.