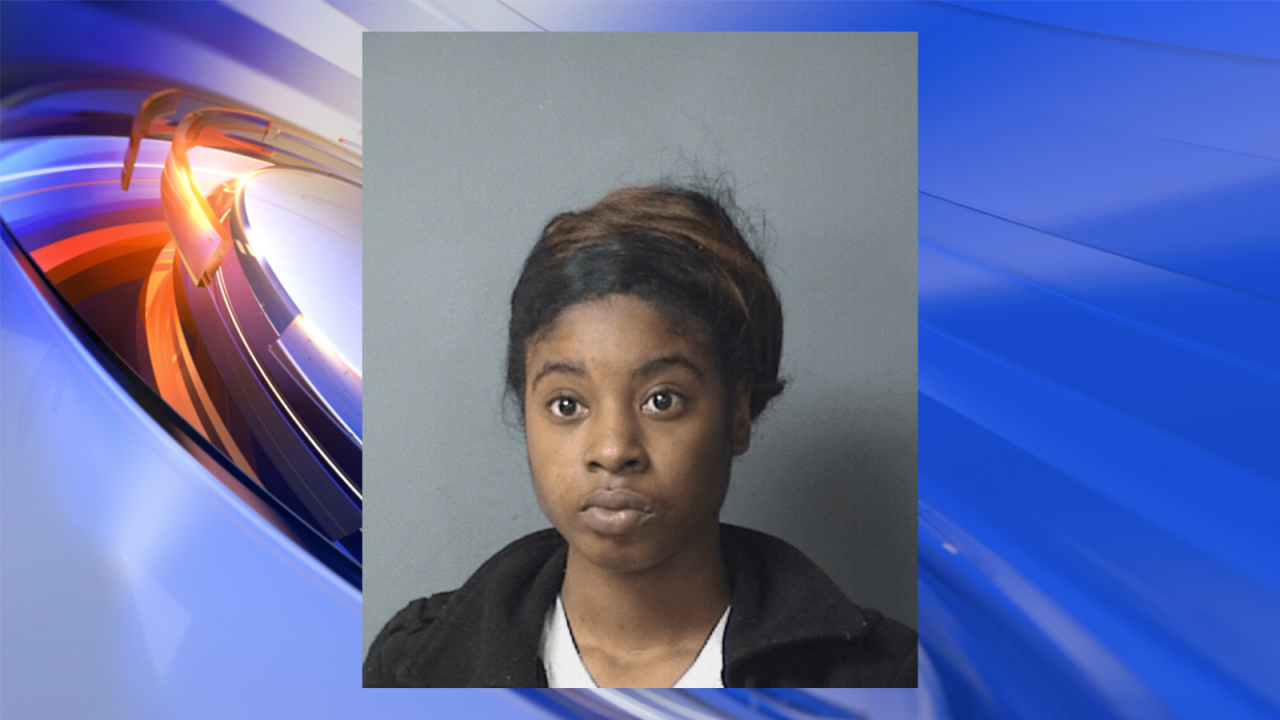 NORFOLK, Va. - A woman has died from her injuries after a Tuesday afternoon stabbing in the 3500 block of Mangrove Avenue.

Around 3 p.m., police responded to a call for a stabbing victim in the area. Officers arrived on scene to find the woman, later identified as 19-year-old Tamia D. Benton, suffering from a stab wound.

As a result of the investigation, detectives have charged 20-year-old Armani N. Alexander with second-degree murder in connection with Benton's death.

Detectives have not released the motive or any of the circumstances surrounding this incident.

#NorfolkPD are on scene investigating a stabbing in the 3500 block of Mangrove Avenue. A woman has been transported to SNGH with life-threatening injuries. The call came in shortly after 3:00 p.m. A suspect is in custody. The investigation is ongoing. pic.twitter.com/SRtoAbqbAe