Suspect turns himself in after 5-year-old shot in Portsmouth

The shots were fired in the 1100 block of Virginia Avenue 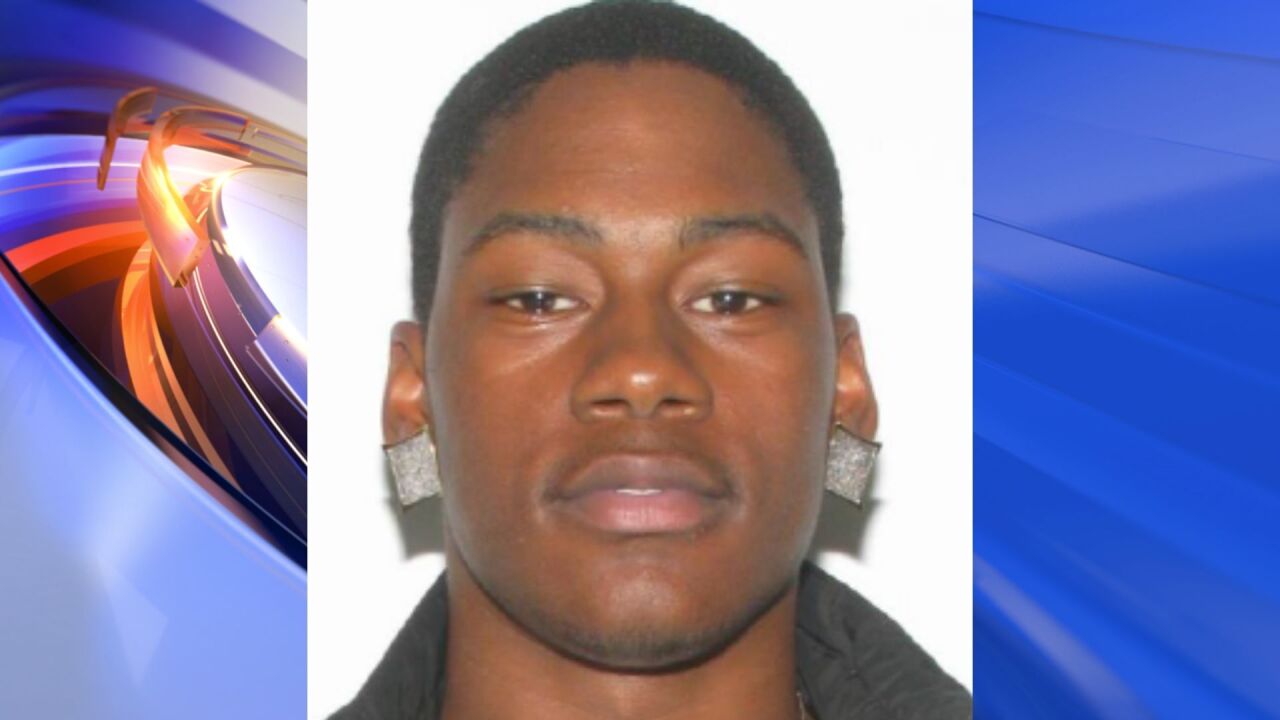 On Friday, March 20, around 8:39 p.m., officials received several calls for shots being fired in the 1100 block of Virginia Avenue.

While police were responding to these calls, officials received another call stating that a child had been shot and was being driven to a local hospital. Officers responded to Virginia Avenue and located a crime scene. Additional officer responded to Maryview Hospital where they met the mother and a five-year-old boy with an injury to his torso.

The boy was transported to a secondary hospital with life-threatening injuries.

Over the course of their investigation, detectives believe that the individual who shot the child was 19-year-old Marquelle B. Simon of Chesapeake.