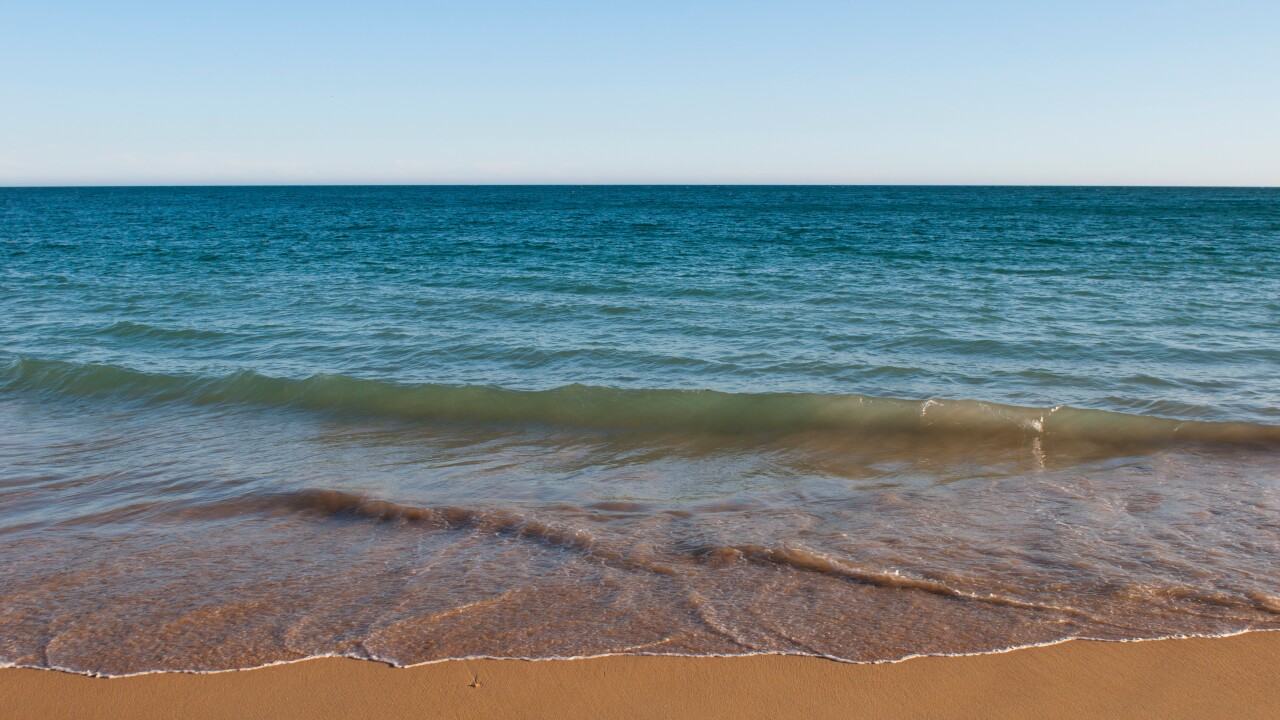 On Wednesday officials said re-sampling of the water at this location determined that levels of enterococci organisms are within State Water Quality Standards.

Signs were removed about the advisory.

Enterococci are a group of organisms used to determine the extent of fecal contamination of recreational waters. While these organisms do not cause illness, scientific studies indicate that their presence is closely correlated to the presence of other disease-causing organisms. People swimming or playing in waters with bacteria levels higher than the standard have an increased risk of developing gastrointestinal illness.