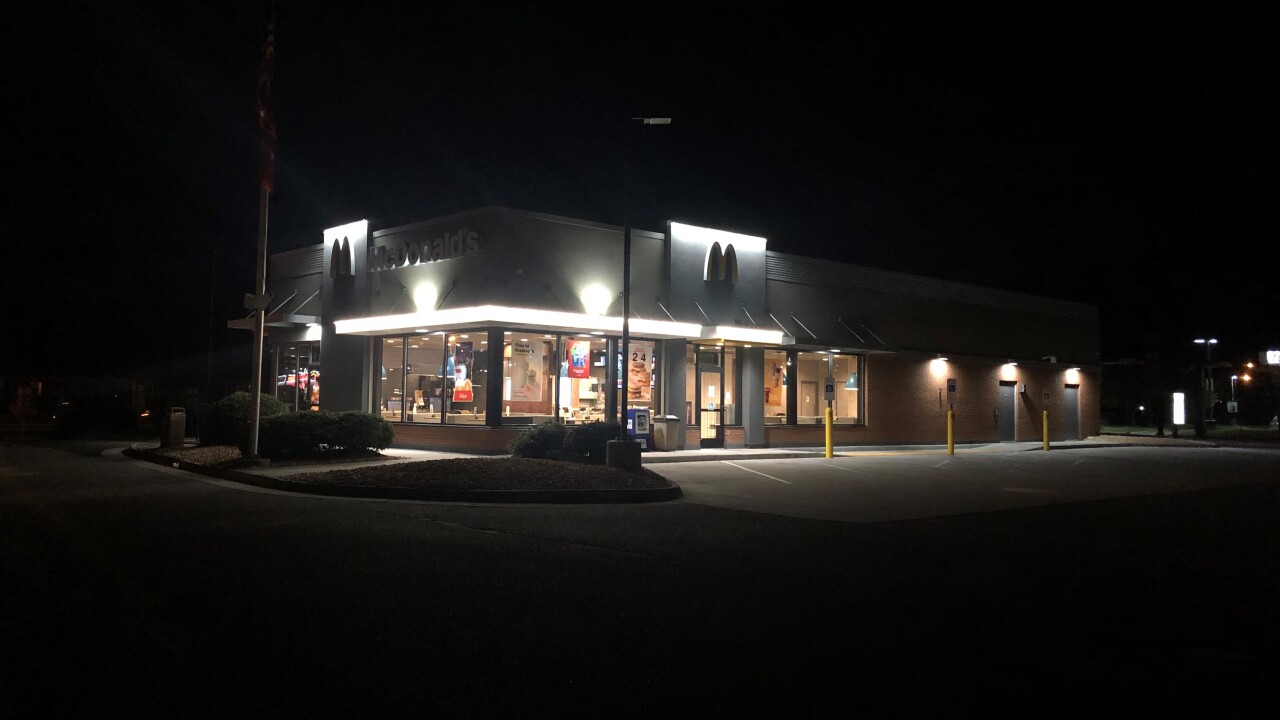 SUFFOLK, Va. — Two teens have been arrested on multiple charges after a shooting at a local McDonald's left another teenage boy seriously injured Wednesday evening.

They are both currently detained at the Chesapeake Juvenile Detention Center.

The call for a shooting at the restaurant located in the 6200 block of College Drive came in at 6:30 p.m.

Suffolk Fire & Rescue personnel gave the victim, also a 15-year-old boy from Portsmouth, emergency medical assessment and treatment and took him to a local hospital. As of Thursday, police say he is still in the hospital in critical condition.