Testing stepped up as number of new coronavirus cases surges 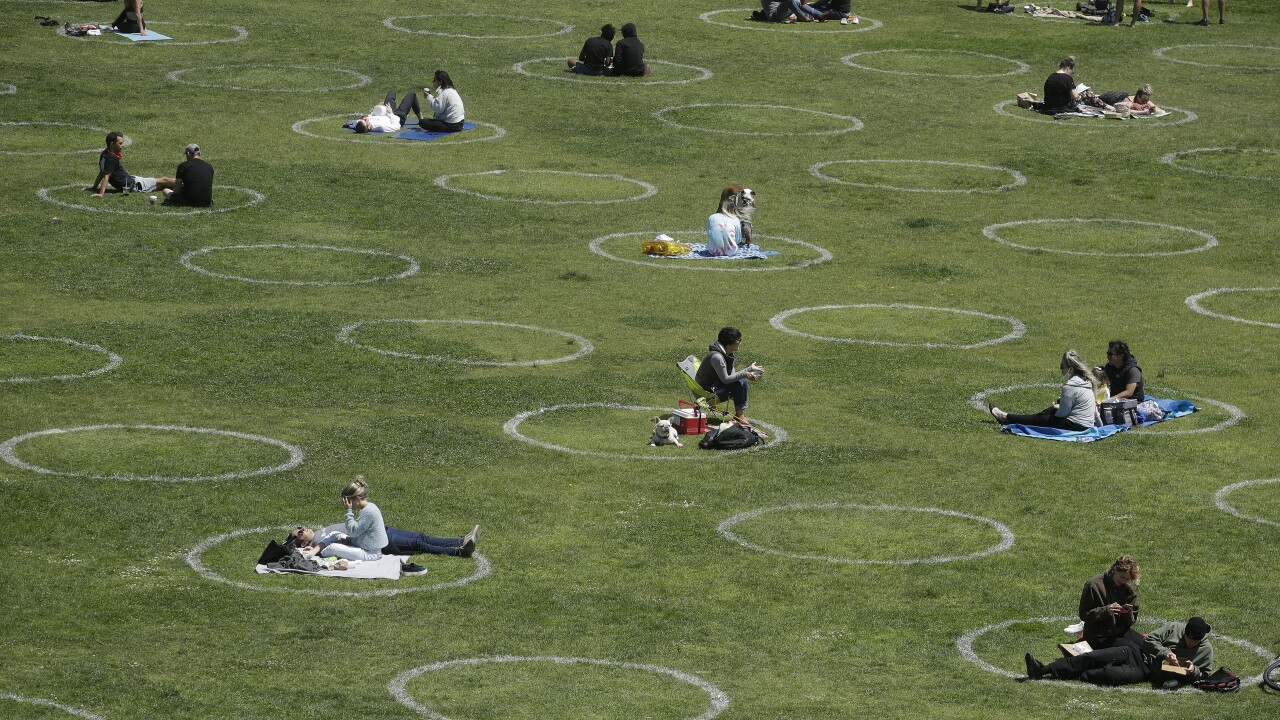 NEW DELHI - Governments are stepping up testing and warily considering their next moves as the number of newly confirmed coronavirus cases surges in many countries.

India reported more than 20,000 new infections on Monday. The U.S. has confirmed more than 40,000 a day for three straight days.

As infections rise along with temperatures in the northern hemisphere, many countries are mulling more aggressive moves to stem fresh outbreaks.

In Australia's second largest city of Melbourne, health officials were using saliva tests for the first time to track down cases amid warnings that the outbreak there could surge out of control.