Three charged in shooting death of 17-year-old in Norfolk 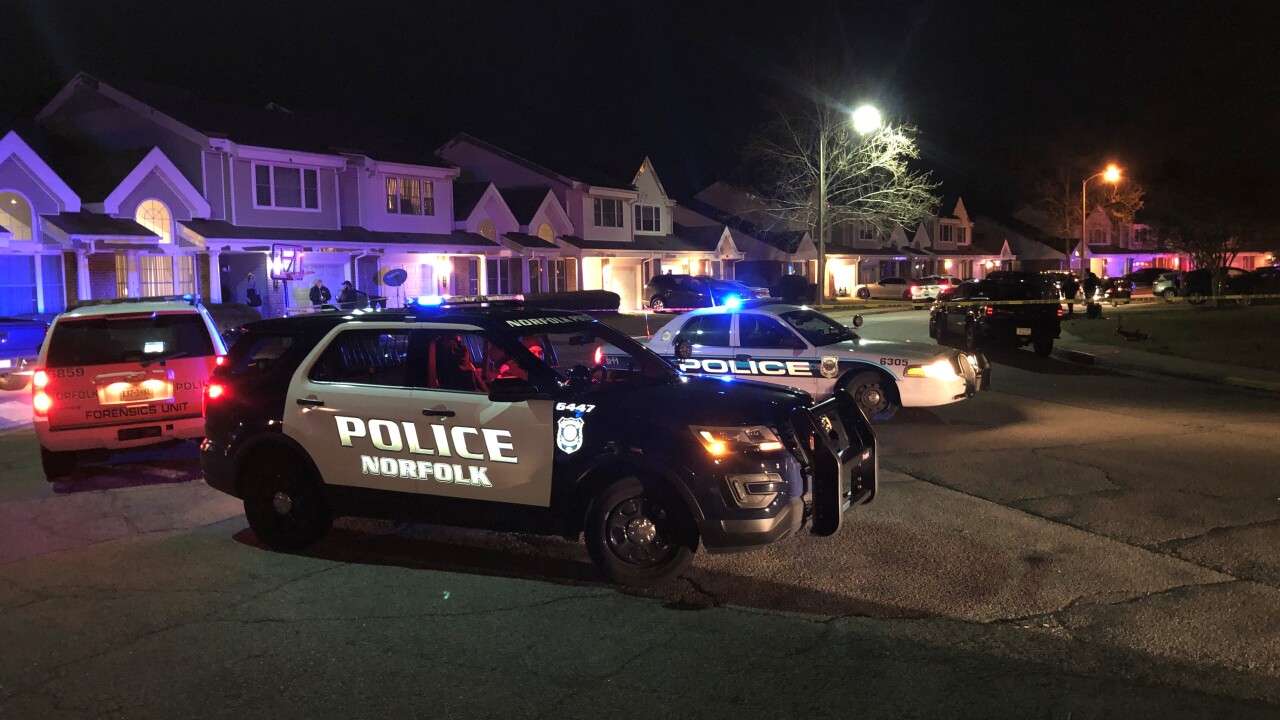 NORFOLK, Va. - Three people have been arrested in connection to the shooting death of a 17-year-old boy in Norfolk Friday evening.

Around 5:15 p.m. Friday, police were called to the Ben Moreell Lincoln Military Housing community near Naval Station Norfolk. When officers arrived, they found a 17-year-old boy who had been shot. He was taken to Sentara Norfolk General Hospital where he was pronounced dead.

Norfolk Police announced Saturday three people were arrested and charged with second degree murder, robbery, conspiracy to commit robbery and use of a firearm.

Rahzel C. Washington, 20, Quataisia Thompson, 22, and Sarah Bowen, 24, are being held in the Norfolk City Jail without bond.

Police ask anyone with information about this homicide to call the Norfolk Crime Line at Line 1-888-LOCK-U-UP or submit a tip through the P3Tips mobile app.