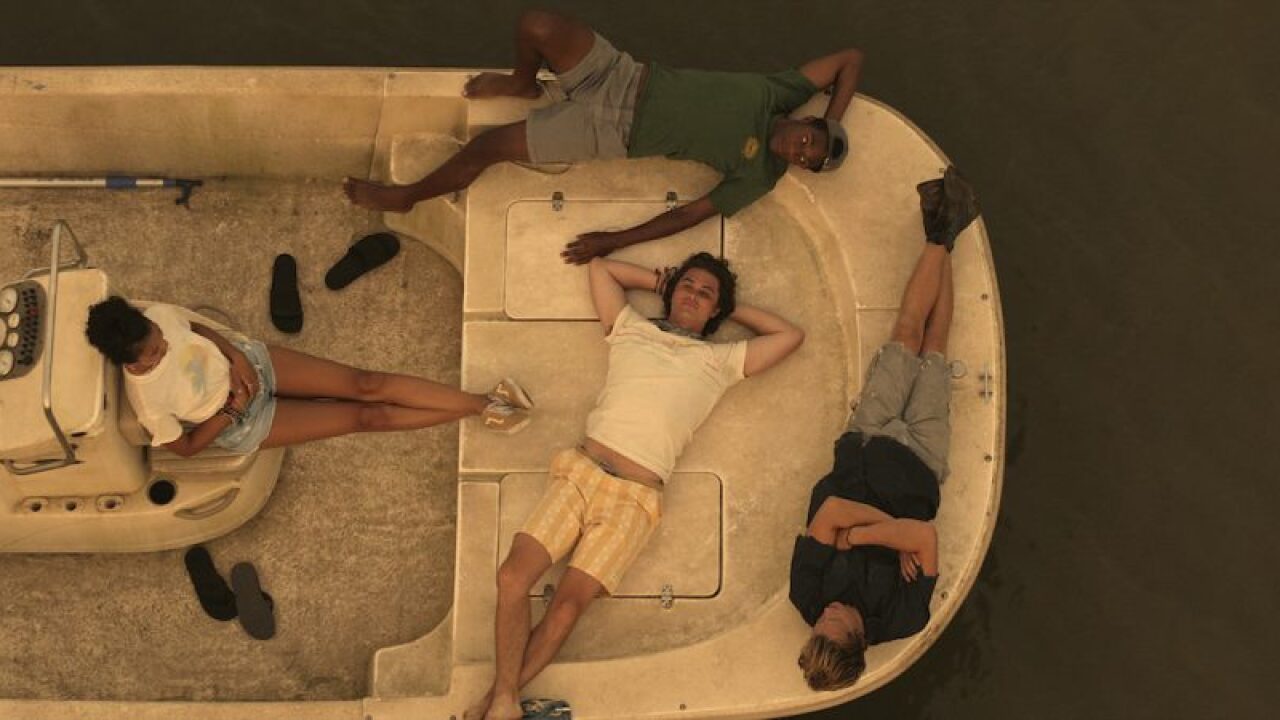 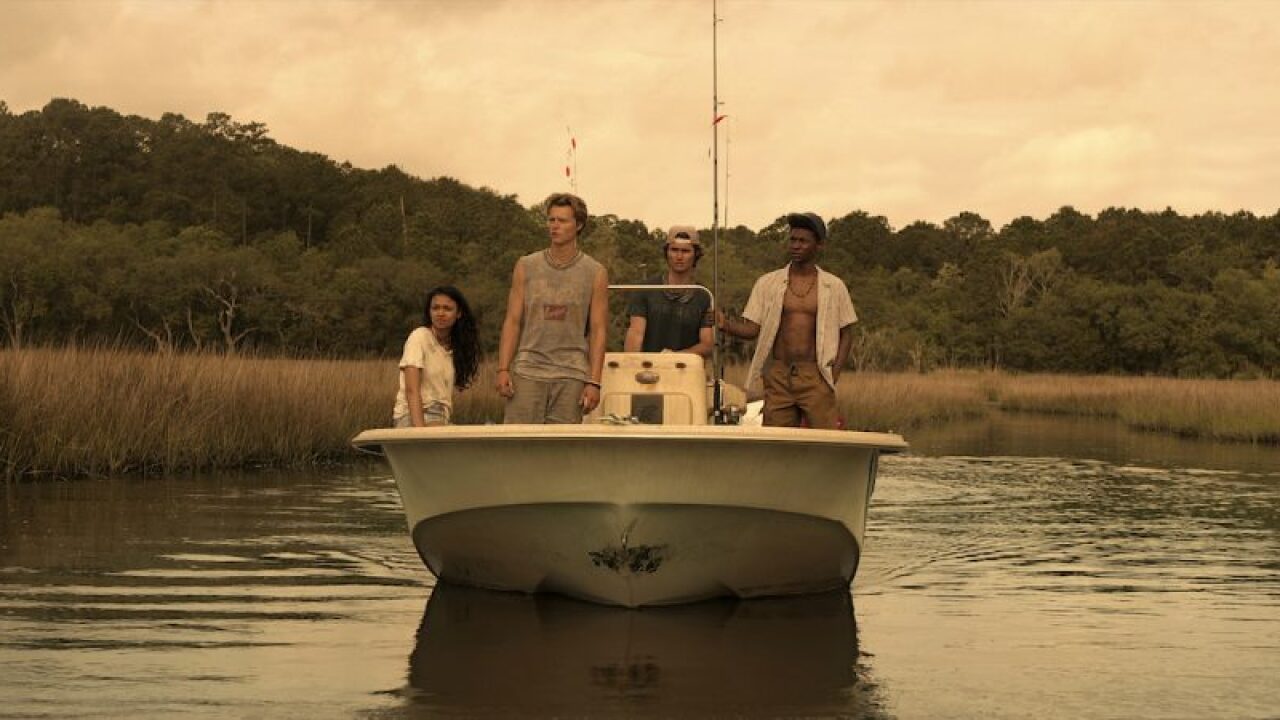 The series is described as being about a tight-knit group of local teens in the Outer Banks of North Carolina. One of the teens signs his three friends up to search for a legendary treasure linked to his father's disappearance.

The trailer description says that, "When a hurricane kills the power for the summer season, it sets off a chain of illicit events that force the friends to make life-altering decisions. The search for their ringleader’s missing father, forbidden romances, a high-stakes treasure hunt, and the escalating conflict between the Pogues and their rivals turn their summer into one filled with mystery and adventure they’ll never forget."

According to Collider, the first 10 one-hour episodes will be released on April 15.