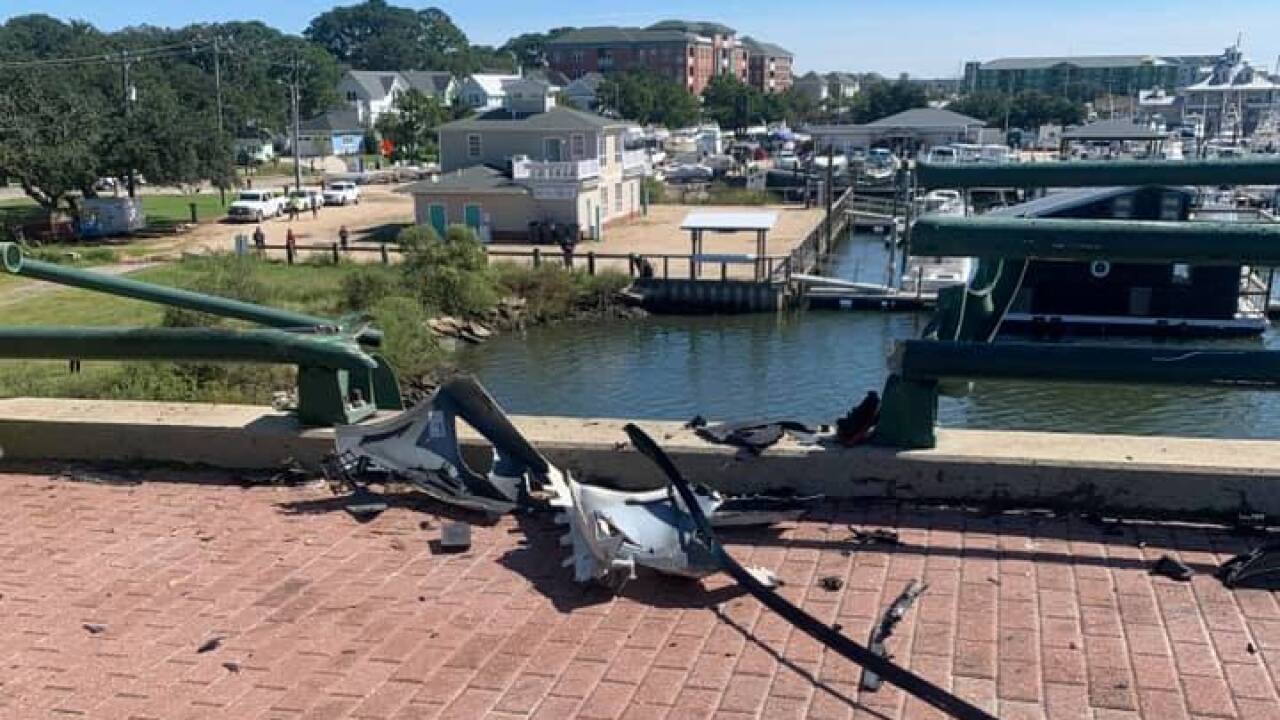 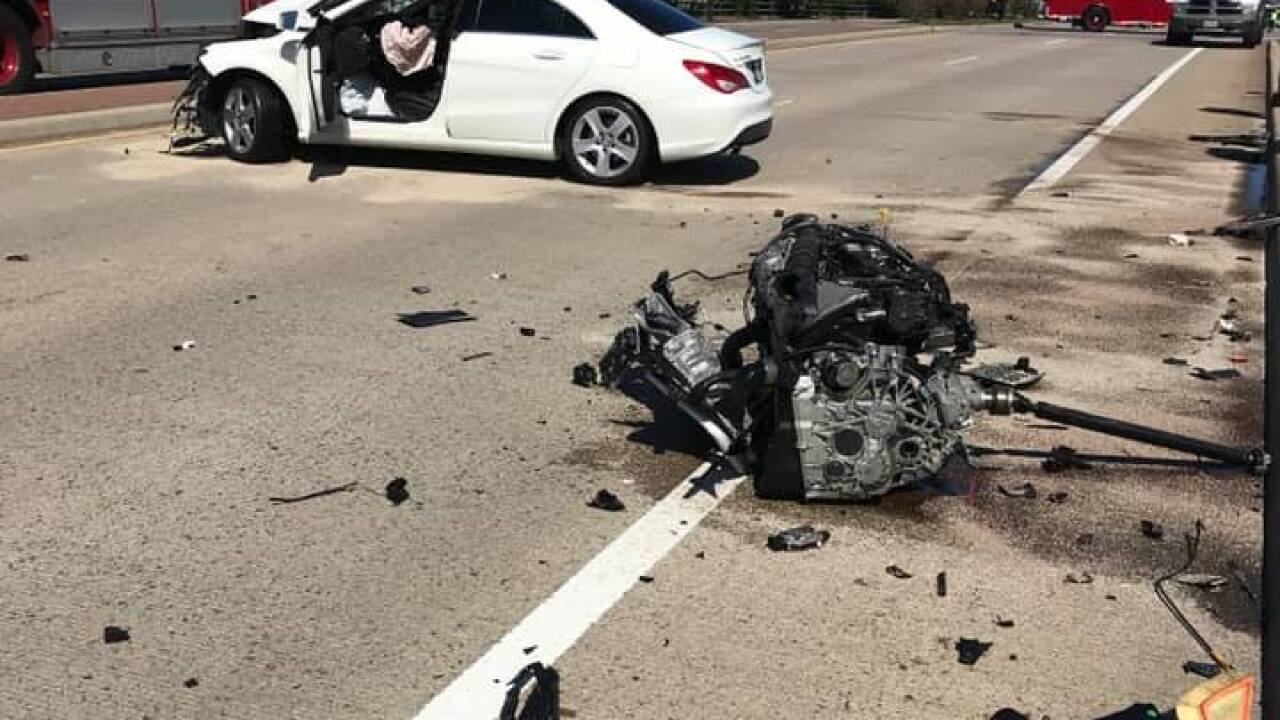 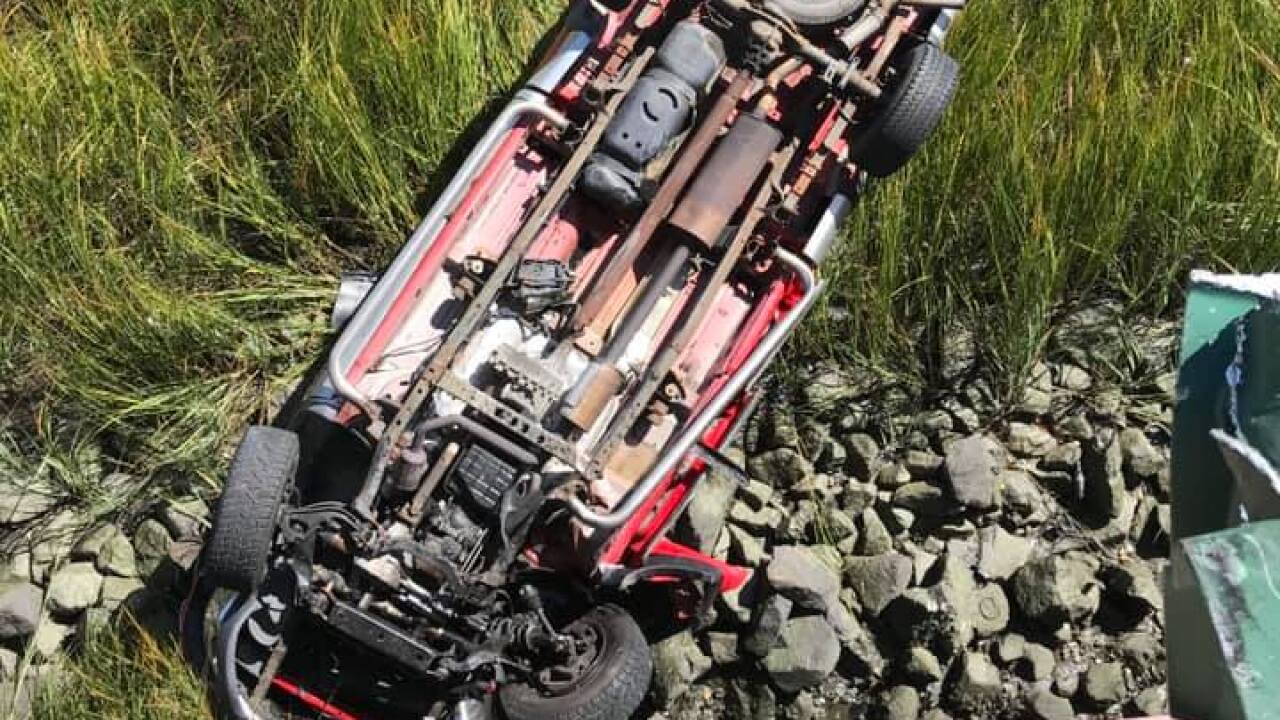 NORFOLK, Va. - Norfolk Police are currently investigating a crash that resulted in a truck going over the rail of a bridge on Shore Drive.

According to officials, crews responded to a two-vehicle crash around 11:40 a.m. in the 8100 block of Shore Drive.

When officers arrived at the scene, they found that a truck involved in the crash had gone over a guard rail and landed in a marshy area below.

Both drivers of the vehicles were taken to Sentara Norfolk General Hospital with non-life-threatening injuries.

Police say the northbound lanes of Shore Drive will be shut down to traffic until the scene is cleared.