Two dead, one injured after triple shooting in Hampton 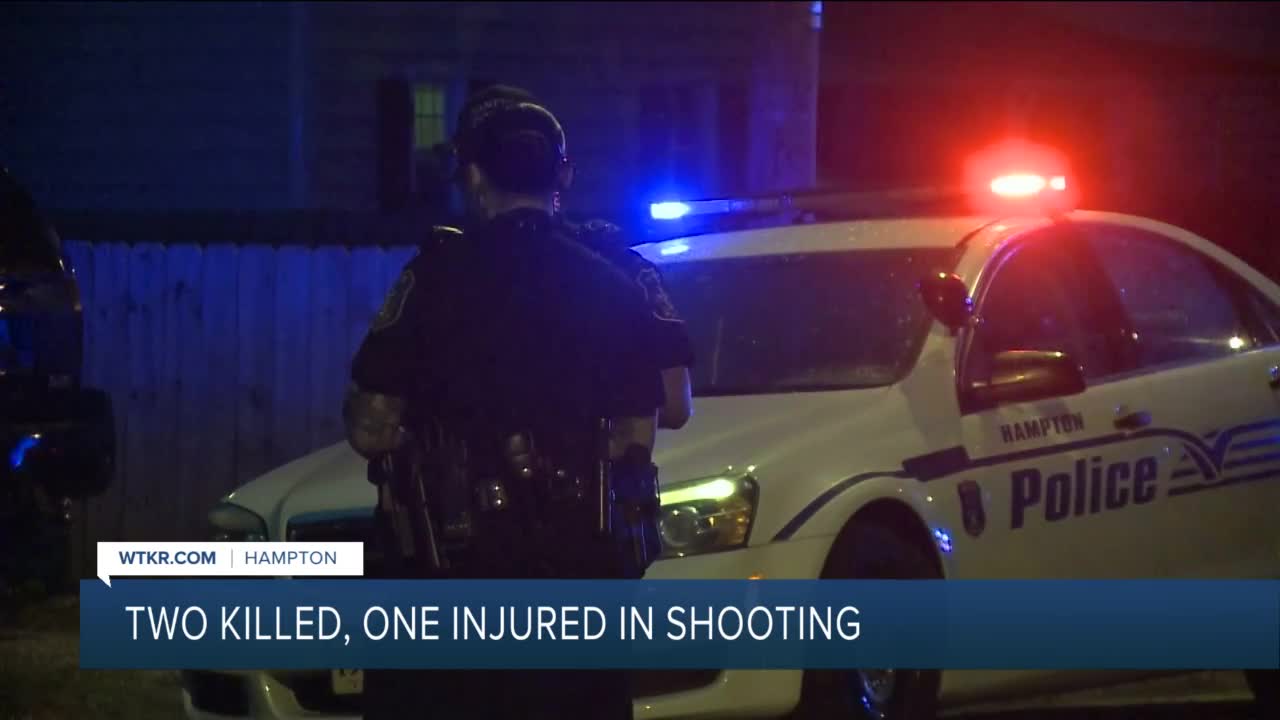 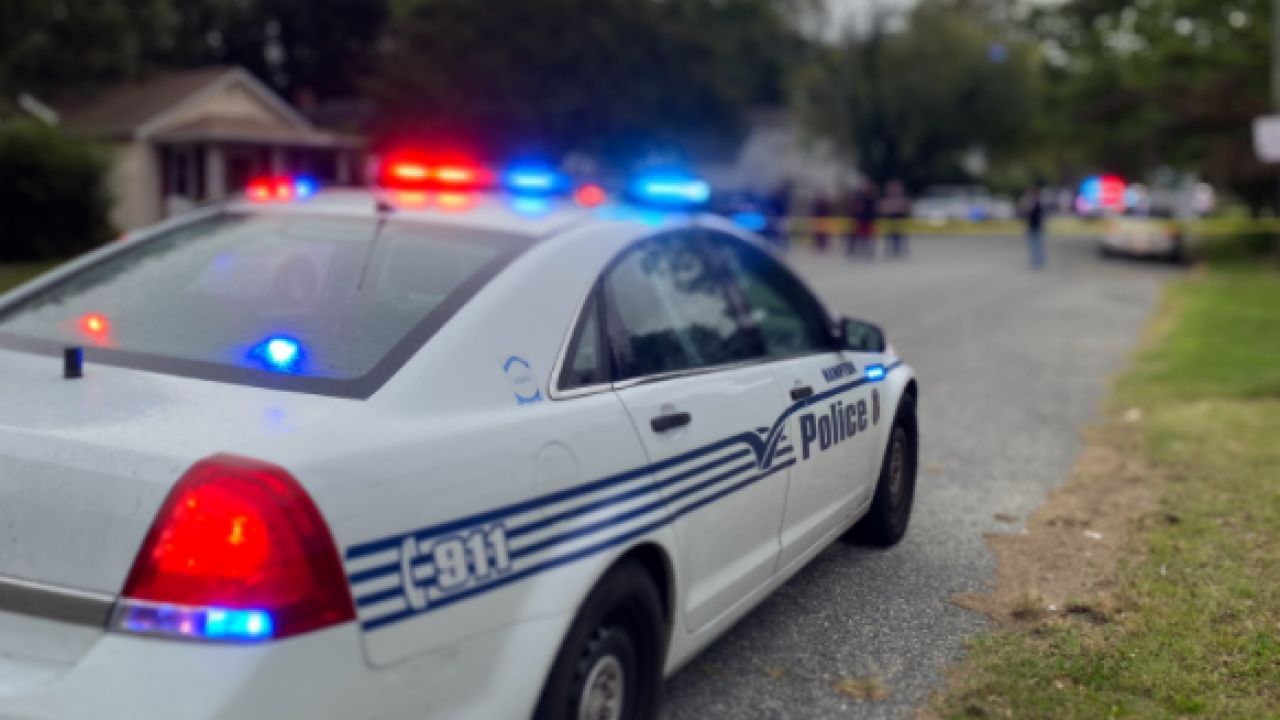 HAMPTON, Va. - Two people have died after a triple shooting in the 200 block of Apple Avenue Thursday evening.

Officers responded to the scene at 5:41 p.m.

Police say the two victims who were killed were a man and a woman. They were pronounced dead on scene.

The landlord of the home in which some of the victims lived says she was on her way to the house when she saw chaos outside.

"I saw her take her last breath, and I have to live with that," said Love Bennett.

The third victim, a man, has non-life-threatening injuries.

Authorities say they were dispatched for "a series of disputes or altercations." They say they received two prior calls in reference to altercations - the first for a fight and the second for assault - and this was the third incident.

Bennett says the female victim who is more than a friend was a loving mother.

“She was a good person that did not deserve to die," she adds.

Bennett tells News 3 the victims were mother and son and that the other man who is currently in the hospital is another son. She said they had been tenants for five years.

Police are still working on formal identification of the victims.