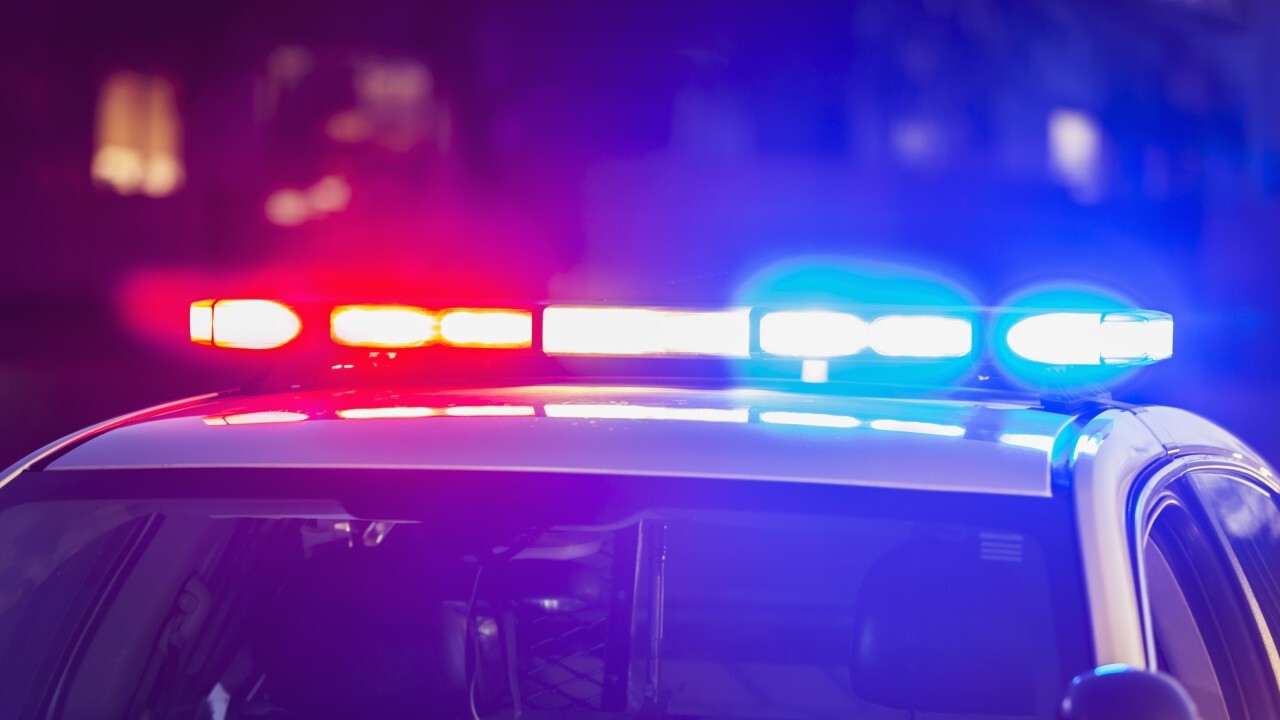 CAMDEN Co., N.C. - Two juveniles are in custody after leading a Camden County deputy sheriff on a chase after an attempted traffic stop Tuesday morning.

The Camden County Sheriff's Office says one of its deputy sheriffs tried to stop a vehicle that was being driven recklessly.

The driver of the vehicle failed to yield to the deputy’s emergency lights and siren while speeding to get away from the deputy. Additional members with the sheriff's office responded to the incident and tried several times to end the chase.

With help from the Pasquotank County Sheriff's Office and the Elizabeth City Police Department, the two juveniles were taken into custody without further incident. Authorities say evidence of other crimes was located in the suspect vehicle.

Due to juvenile privacy laws, no further information about the suspects or the case will be released at this time.