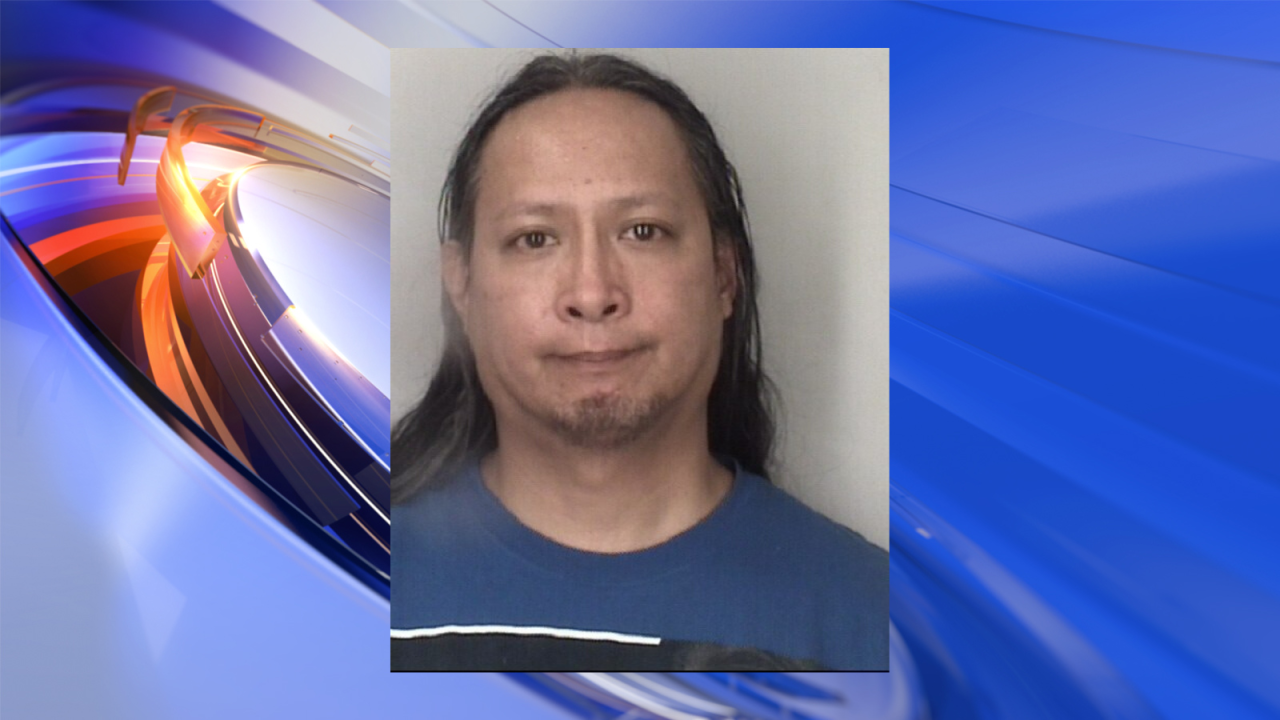 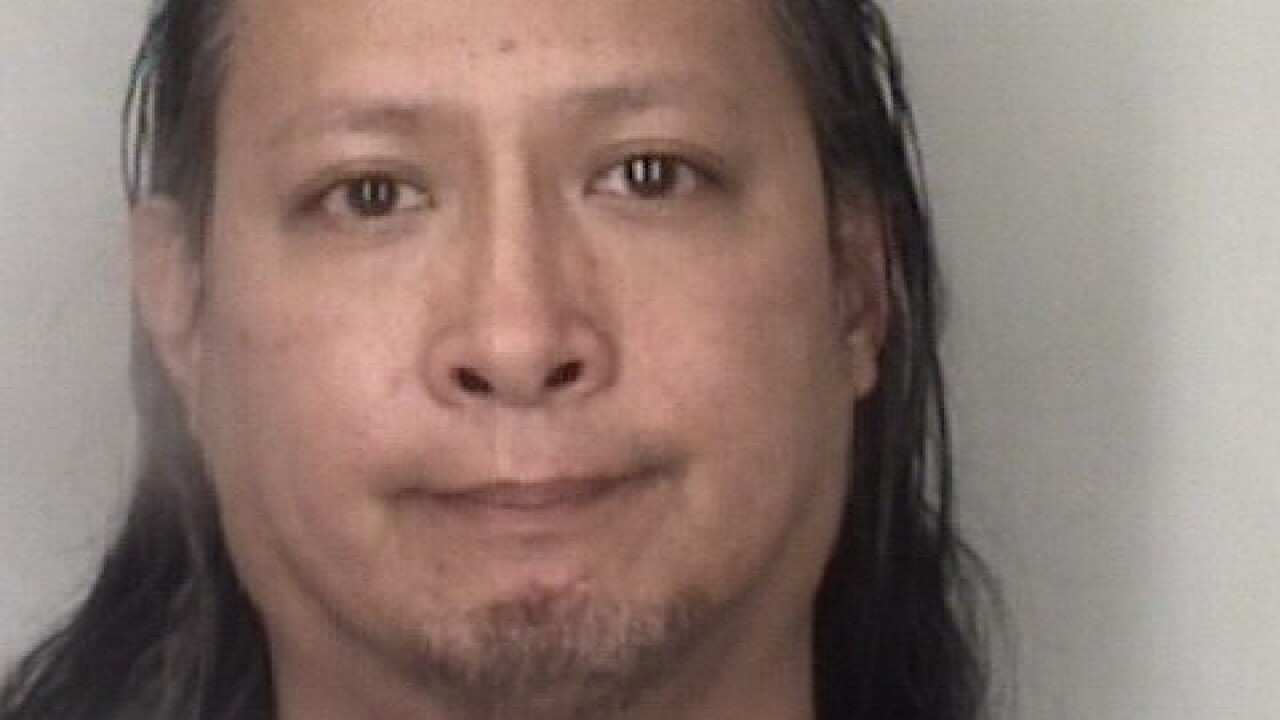 The call came into officials around 12:08 a.m., regarding a shooting in the 50 block of Rivercrest Drive.

After investigation, police arrested 40-year-old Michael A. Peralta of Portsmouth in connection with the double shooting. Peralta was charged with two counts each of aggravated malicious wounding and use of a firearm in the commission of a felony, and turned himself in after learning that detectives had secured warrants against him.

Peralta is currently in the custody of the Portsmouth Sheriff’s Office.

There are no additional details at this time and the case is still under investigation.