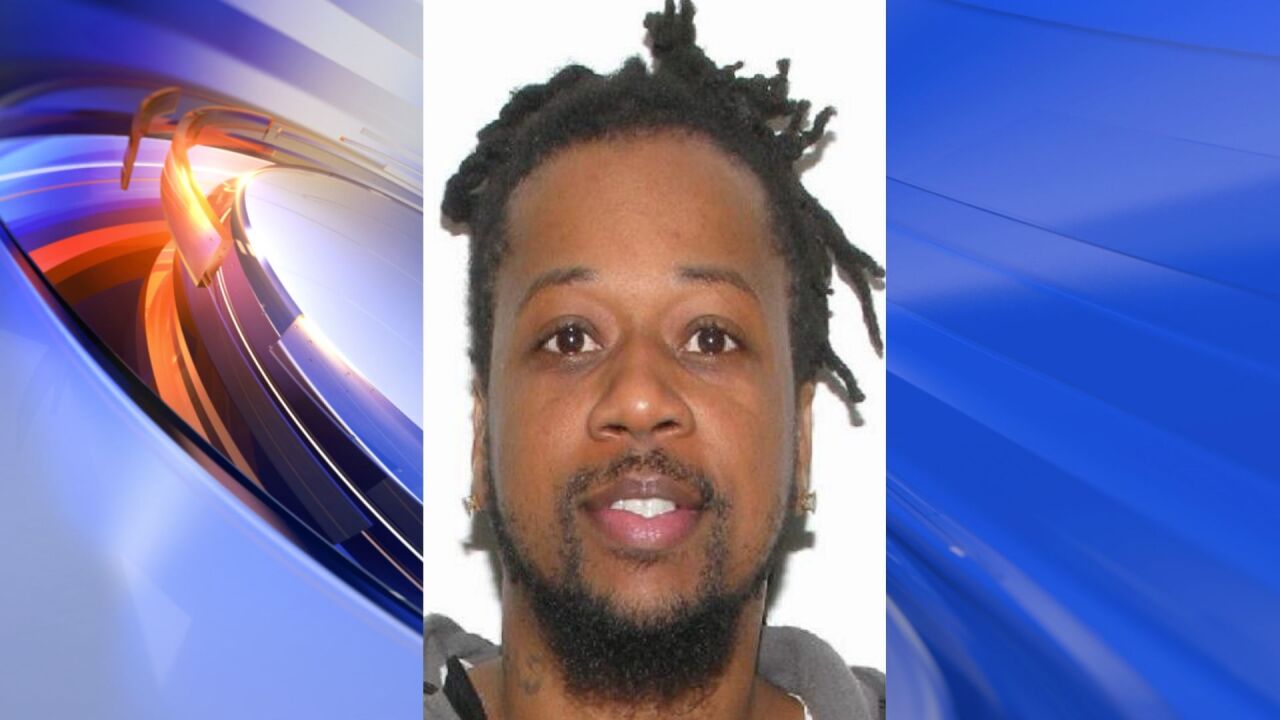 NORFOLK, Va. – U.S. Marshals are trying to track down a Bloods gang member allegedly on the run from attempted murder charges in Accomack County.

Robert “RJ” James Northan Jr., 34, was last seen nearly three weeks ago. Reports say he is likely hiding out on the Eastern Shore of Virginia or Maryland.

On March 25, investigators with the Accomack County Sheriff’s Office responded to reports of a shooting on Tyler Lane, and found an adult male suffering from multiple gunshot wounds. As a result of their investigation, arrest warrants were obtained charging Northan with attempted murder, use of a firearm during the commission of a felony, and possession of a firearm by a convicted felon.

The U.S. Marshals Fugitive Task Force is working with authorities on the Eastern Shore to locate Northan, who is known to frequent an address on the 25000 block of Dennis Drive, in Parksley, Virginia. He may also be in the Salisbury, MD, area. Police say Northan is 5 foot 7 inches tall, weighs 160 pounds, and has a tattoo on the right side of his neck. Northan should be considered armed and dangerous.

How to submit tips: