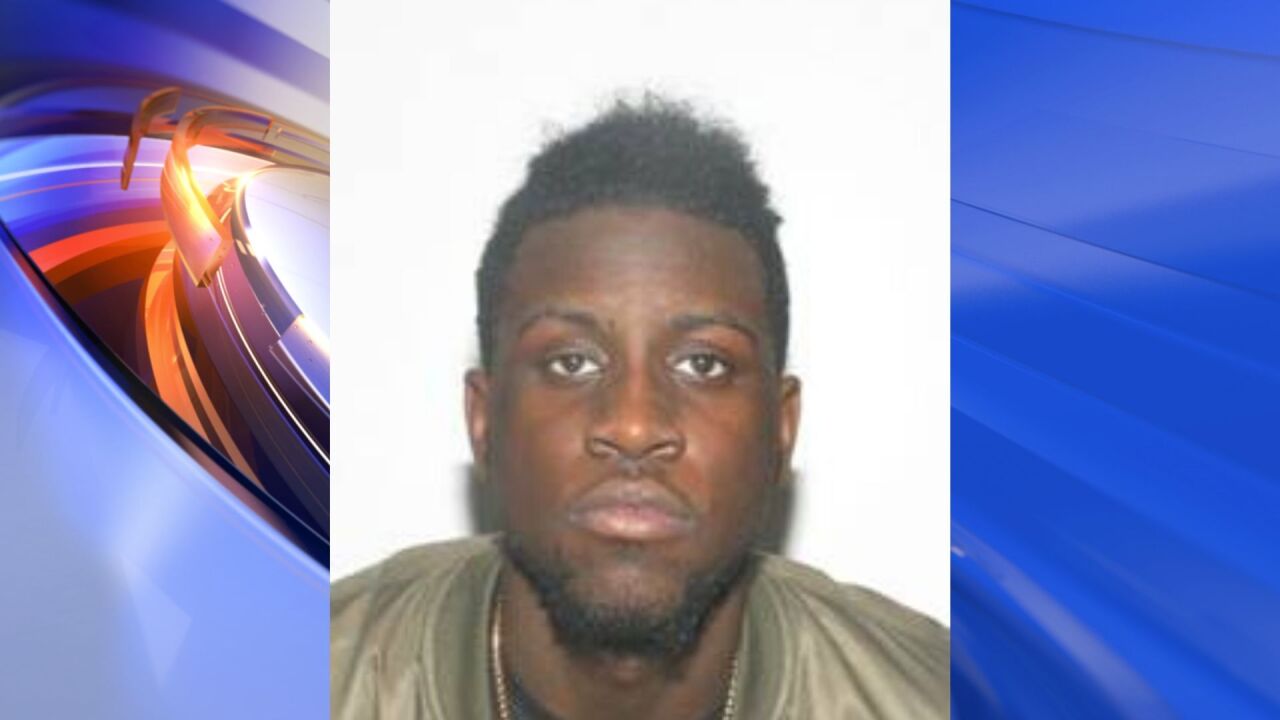 NORFOLK, Va. – An "armed and dangerous" gang member wanted on firearms charges related to several incidents around Hampton Roads over the past two weeks has been arrested in Norfolk, U.S. Marshals say.

Through a joint effort between the U.S. Marshals Fugitive Task Force and the Norfolk Police Department's Special Operations Team, 20-year-old Akail Allen was taken into custody without incident on the morning of April 28. Allen is known by the aliases of “Tinkman,” “Tink" or “Slick," and officials said he usually drives stolen vehicles and carry a firearm.

Authorities arrested Allen at a residence in the 2700 block of Stanhope Avenue.

Allen was arrested on the following outstanding felony arrest warrants:

He will be held at the Norfolk City Jail.