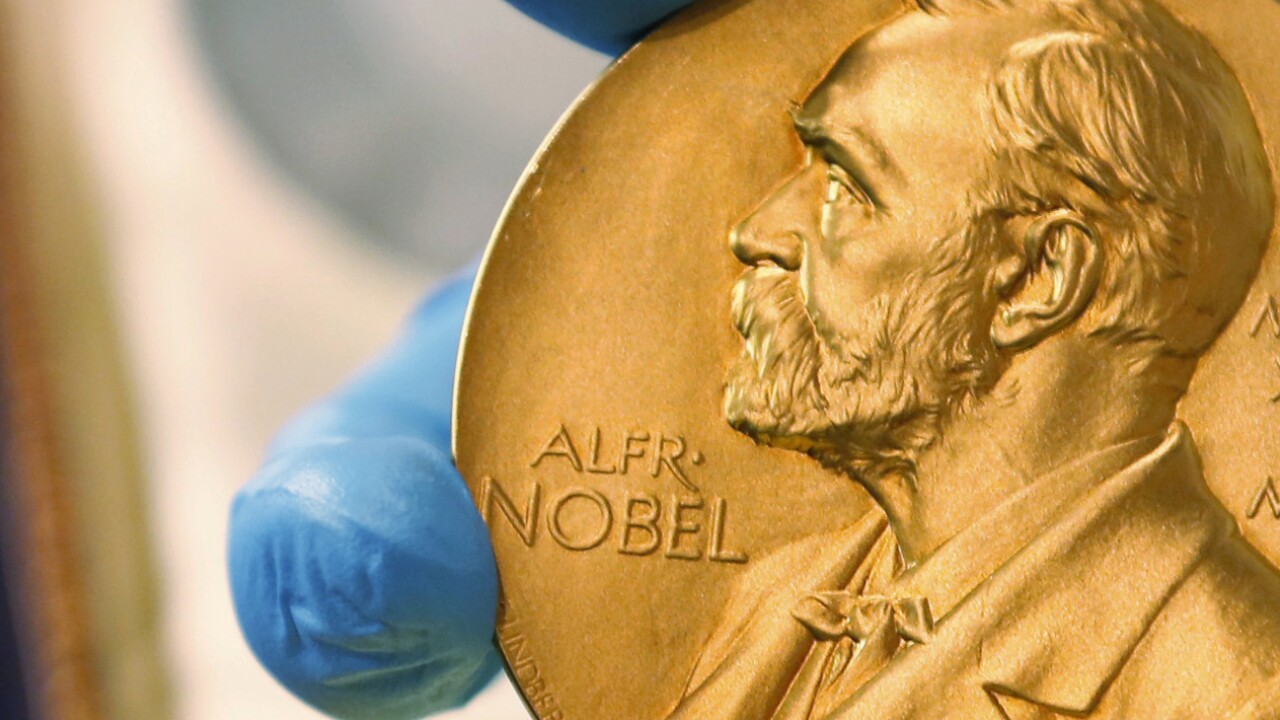 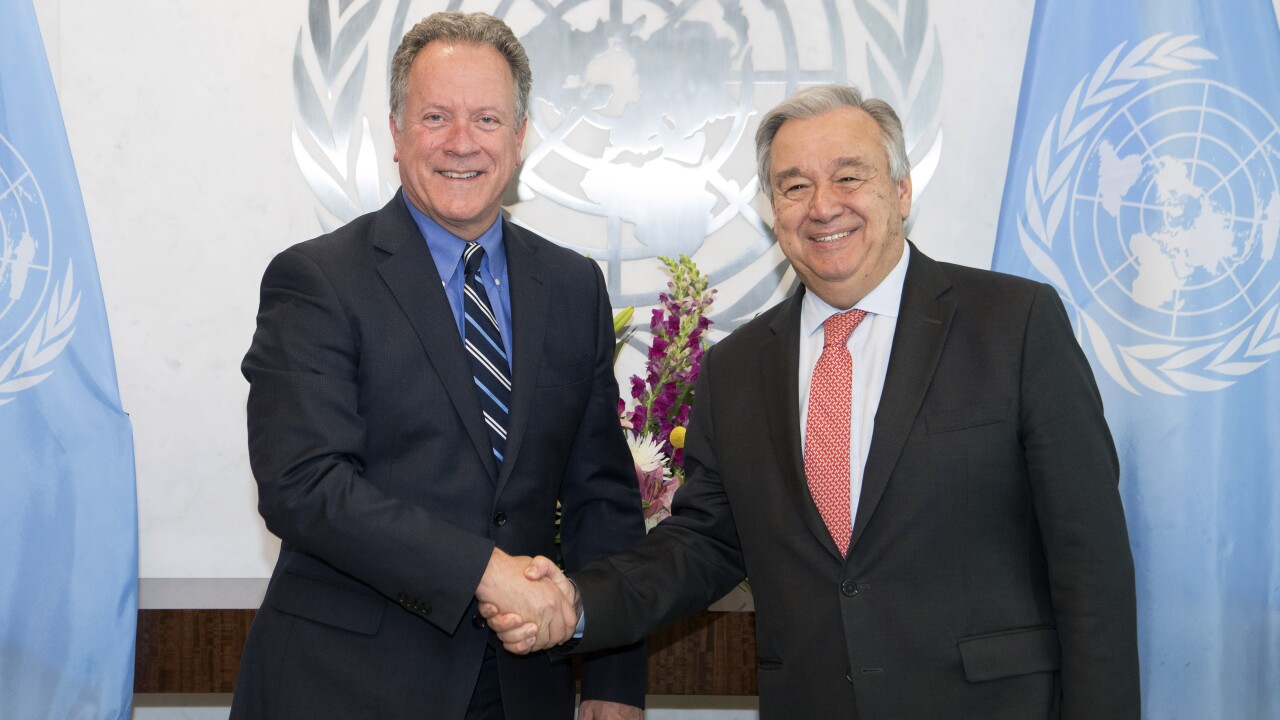 ROME - The United Nations' World Food Program has won the Nobel Peace Prize for its efforts to combat hunger and food insecurity around the globe.

The announcement was made Friday in Oslo by the chair of the Norwegian Nobel Committee.

The Rome-based organization provided assistance to almost 100 million people in 88 countries around the world last year.

The organization has long been headed by an American. In 2017, U.S. President Donald Trump nominated the former Republican governor of South Carolina, David Beasley, for the post. A giddy Beasley praised the WFP “family” and said they deserved the award.