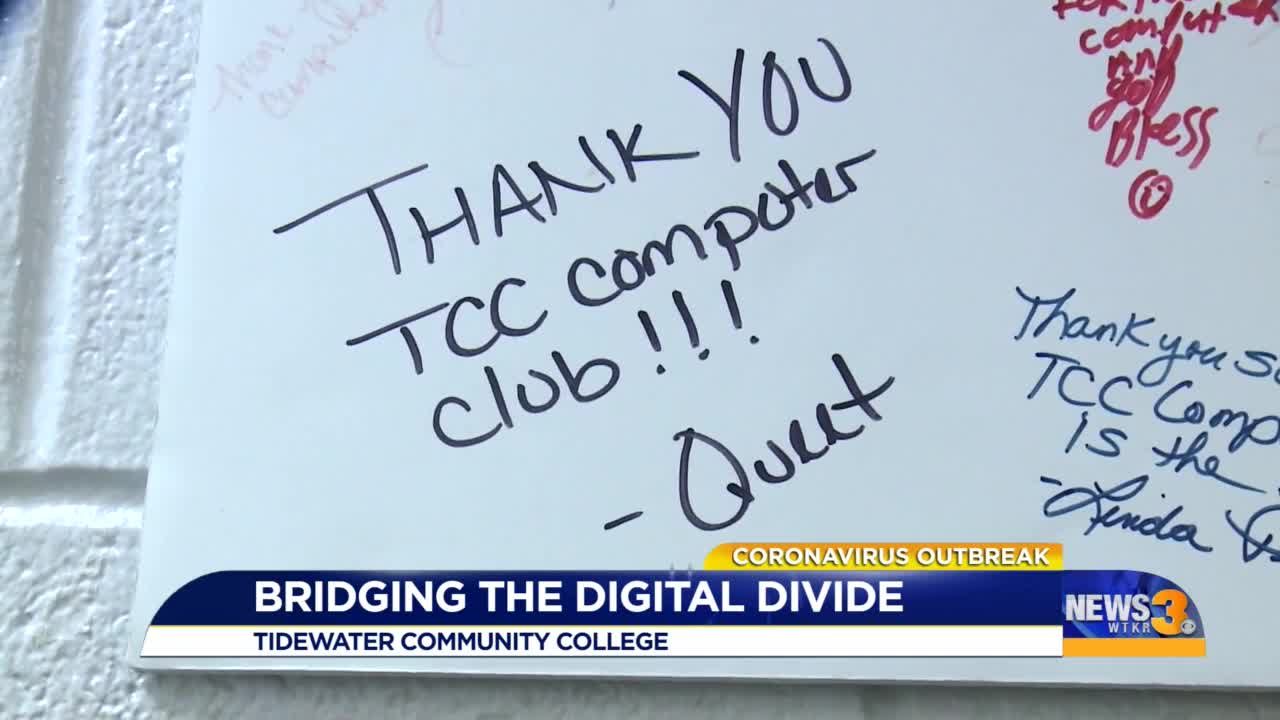 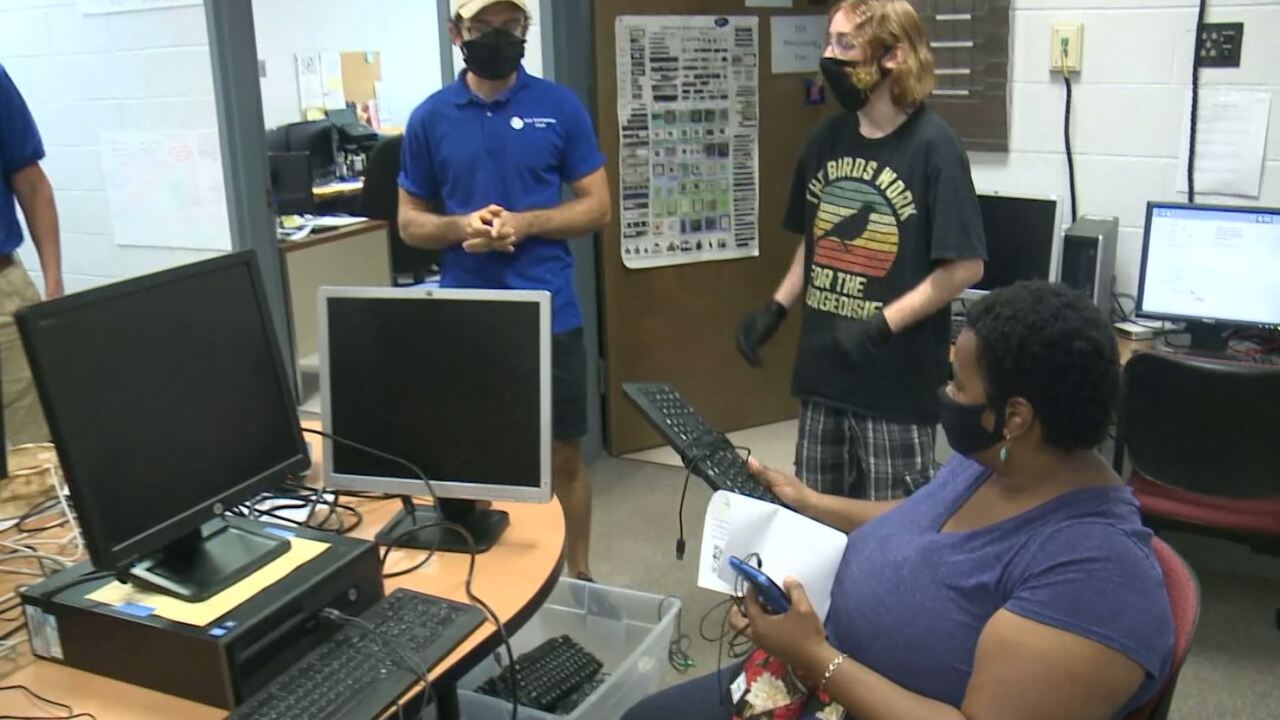 HAMPTON ROADS, Va.— It’s virtually impossible to complete an online class without a personal computer, but the necessity can be a pricey luxury for some, especially during the pandemic.

A working computer, keyboard and monitor is making all the difference for Ronette Skipper, who at 45 years old is starting her second semester at Tidewater Community College.

TCC is helping bridge the digital divide for students like Skipper. Thanks to the Computers for Student Success Program, Skipper and many others no longer have to use their phone for classwork.

The program accepts donation of gently used computers and refurbishes them.

TCC students can go online to apply to get a computer to keep. Applications are ranked by need. If the need is exceedingly high, the students get the computer for free; otherwise, it’s only $25.

Coordinator Gary Noah says the pandemic has made a difficult situation even tougher for students without their own PC now that many classes are only online.

The program is in higher demand than they’ve been in the last five years. Noah says there were 98 applications in the system from Friday-Monday.

“I’ve had several girls cry; I had to start talking to them and get them distracted so that they can go on about getting the computer,” said Noah.

Over they years, they’ve given away around 13,000 laptops and desktops.

The Computers for Student Success program accepts desktops, laptops, monitors, keyboards, mice and cables from the businesses and the public.