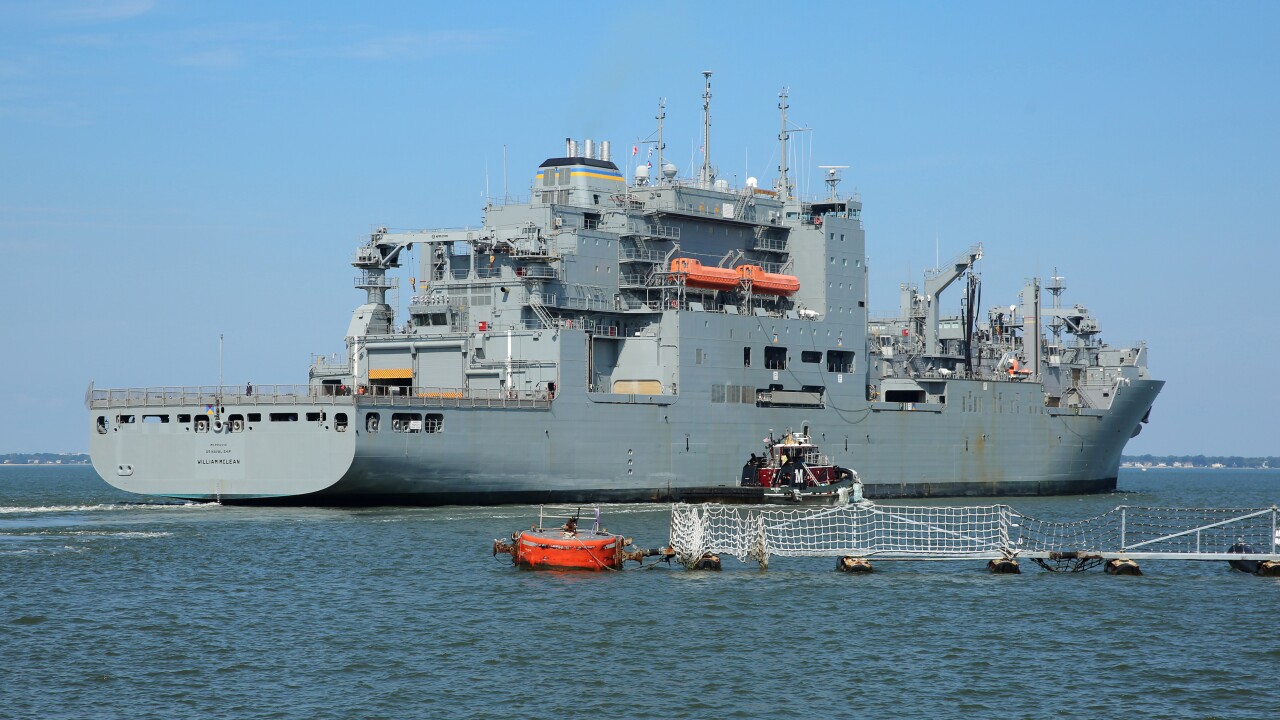 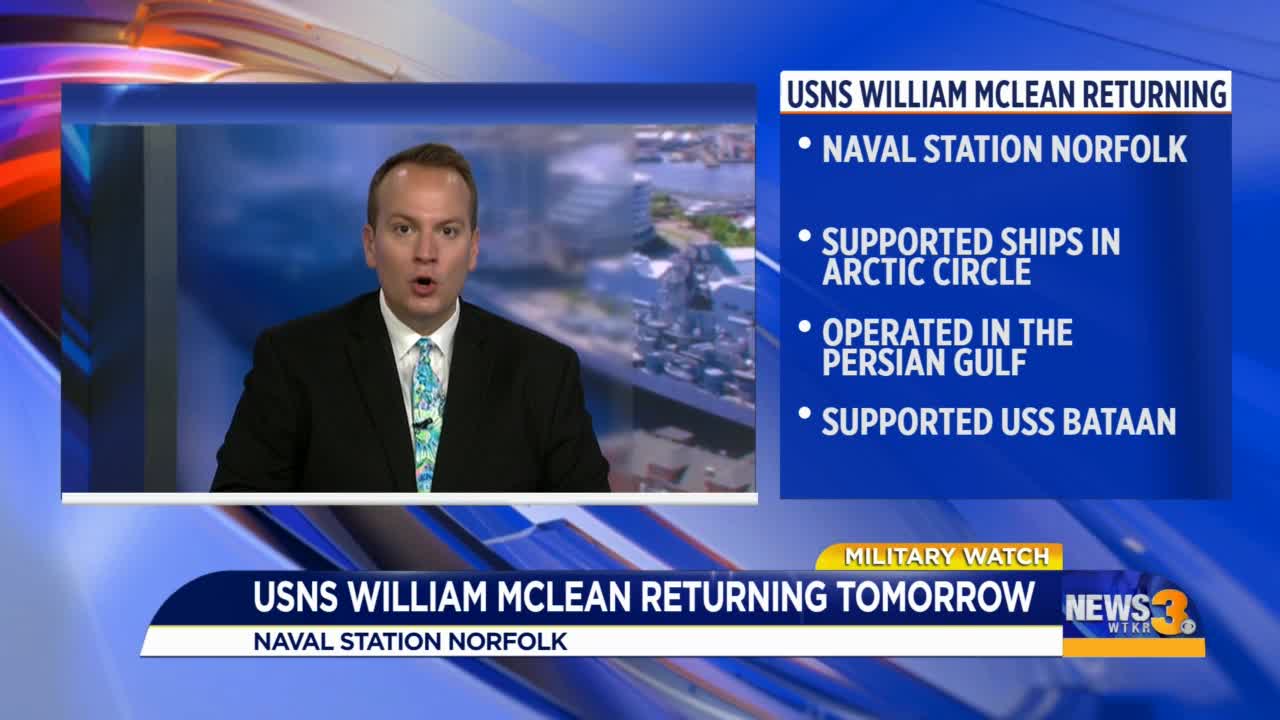 Transiting 57,632 nautical miles across the 2nd, 5th and 6th Fleets, McLean performed a number of different Military Sealift Command missions in the Atlantic Ocean from the Arctic Ocean to the Mediterranean and North Seas to the Arabian Gulf.

The contract to build the ship was awarded to National Steel and Shipbuilding Company on December 12, 2008. William McLean, and it was launched on April 16, 2011, sponsored by Dr. McLean's niece, Margaret Taylor. The ship was delivered to the Military Sealift Command (MSC) on September 28, 2011.