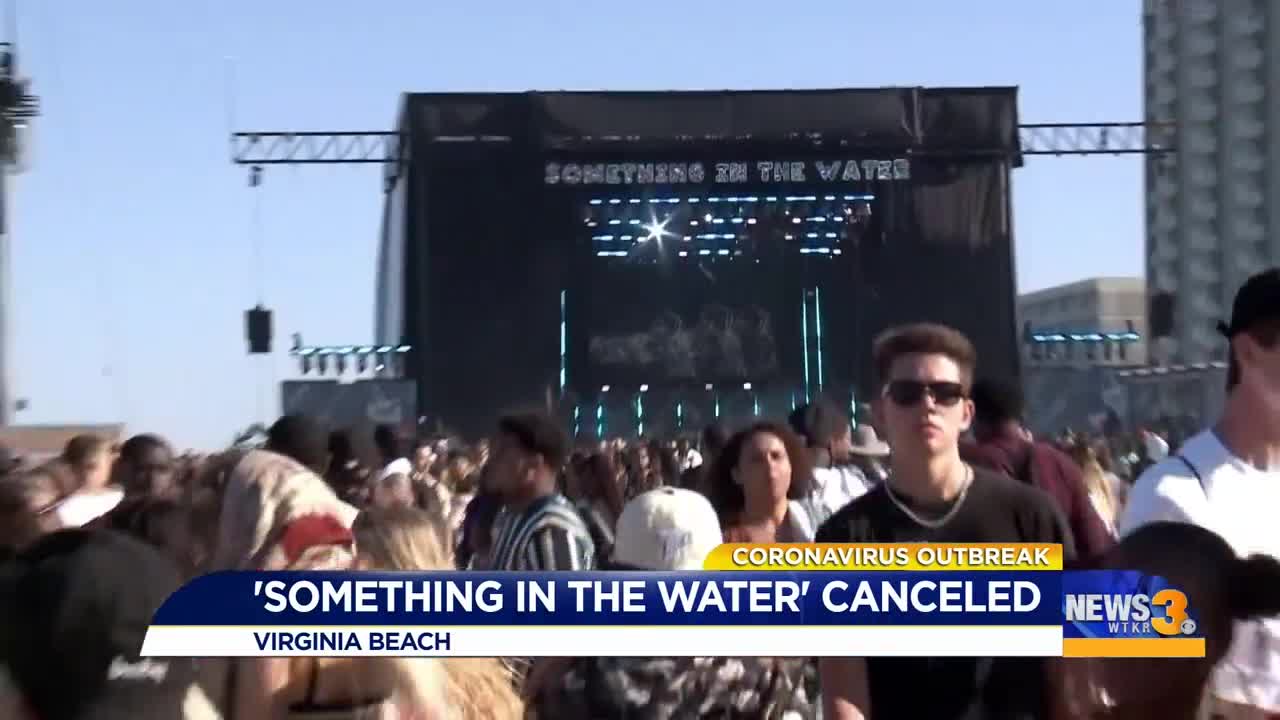 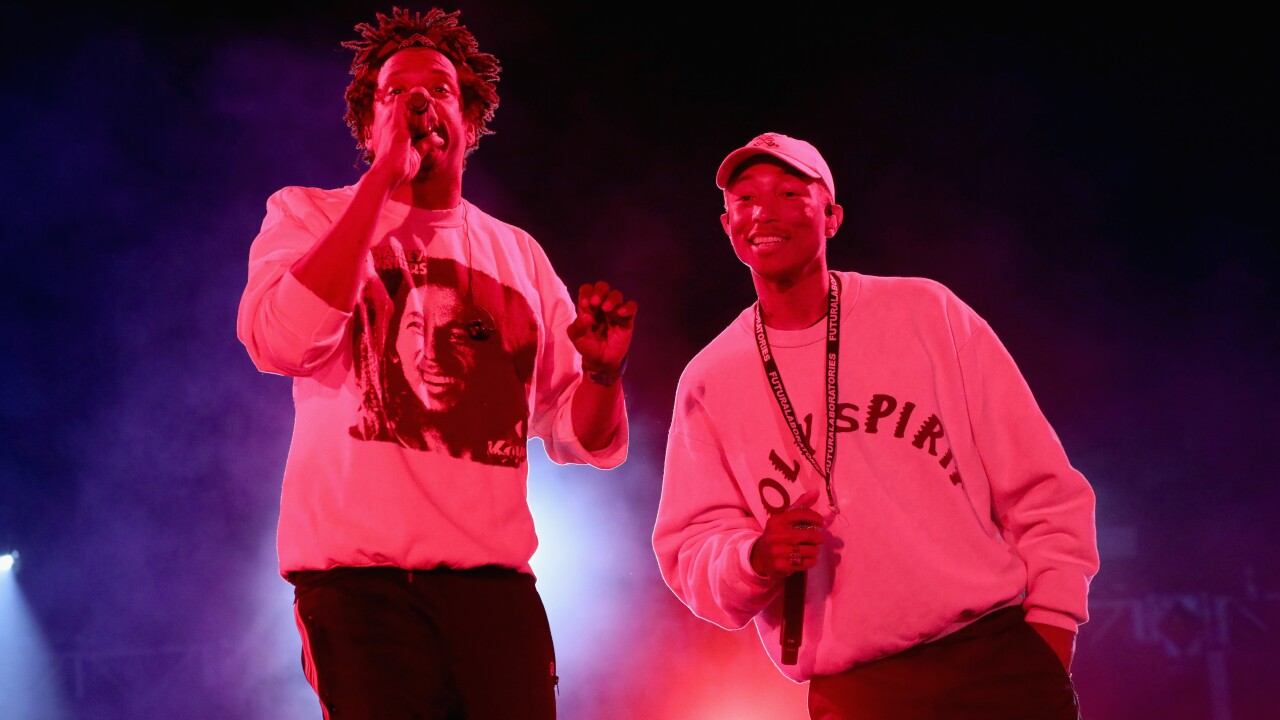 The festival was scheduled to take place Monday, April 20 through Sunday, April 26. It will return April 23 through 25 of next year, the tweet read.

People at the Oceanfront on Friday who said they were looking forward to the event said they understood the decision.

“That’s something so big for us, for Virginia Beach," Cassie Yonkovich, one of those looking forward to the festival, said. "That was something for all of, like, our age group - you know, the 20-somethings and now we don’t have that.”

She was walking with her friend, Wellington Dressler, who also looked forward to the festival. He said he hopes people who purchased tickets get refunds.

"I hope someone compensates for them because I know it’s a lot of kids my age and stuff," Dressler said. "We’re not all millionaires, we don’t make like a ton of money, so like, some people really save up for this, so if it gets canceled that’s unfortunate.”

Anyone who purchased a ticket will be notified by Friday, March 20 on how to obtain a refund.

Dyer said via text message that, "Given the governor's state of emergency, all events in the near future have to be in line with the public's safety."

Concern was expressed about coronavirus at a special meeting held by the city onf March 5, as festivals like South by Southwest and Coachella canceled events due to the virus.

Sutton said the city has a task force that meets weekly, making sure communication is streamlined among all involved agencies to monitor the virus.