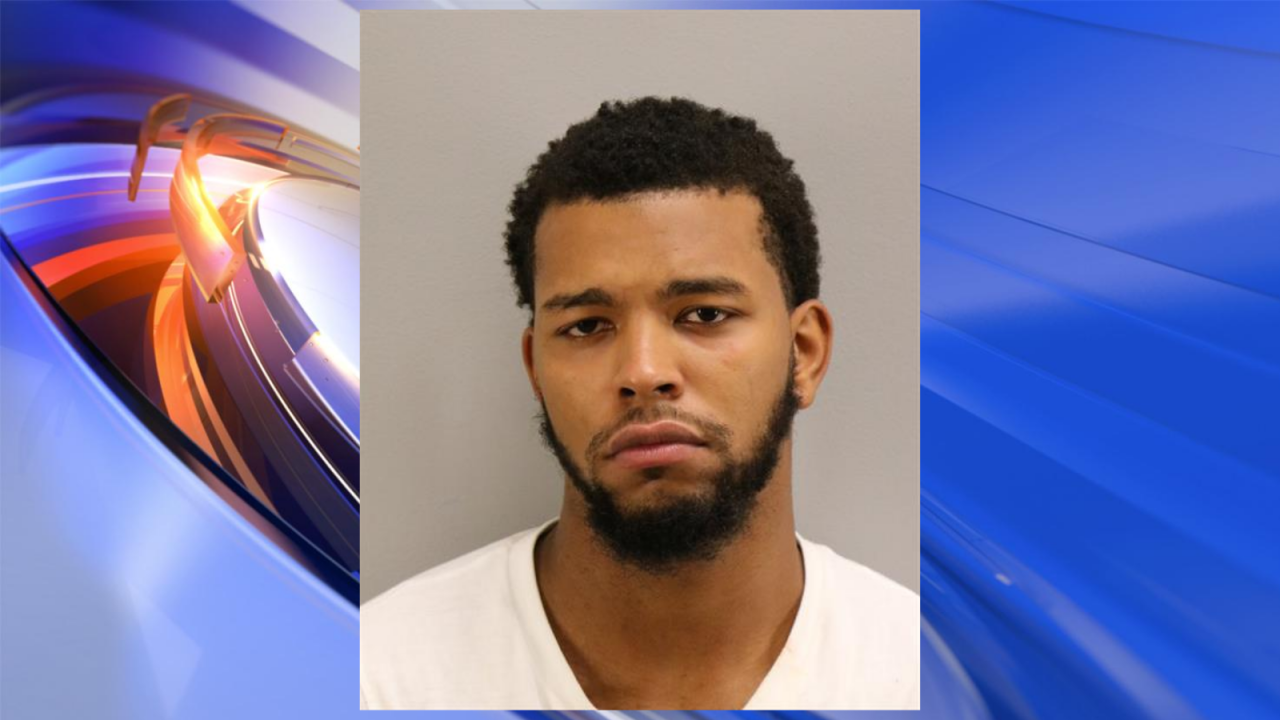 VIRGINIA BEACH, Va. - A child has passed away after accidentally shooting himself Saturday afternoon.

According to officials, around 3:46 p.m. police responded to a call about a young child suffering from a gunshot wound at 1600 Chase Arbor Common. Based on the investigation, the child found a loaded gun, picked it up, and accidentally shot himself.

The child was taken to a local hospital with life-threatening injuries.

A family member told News 3 Monday that the child has passed away.

Police say 23-year-old Naquan Shamikel Jones was arrested and charged with possession of a firearm by a convicted felon and allowing access of a loaded firearm to children.