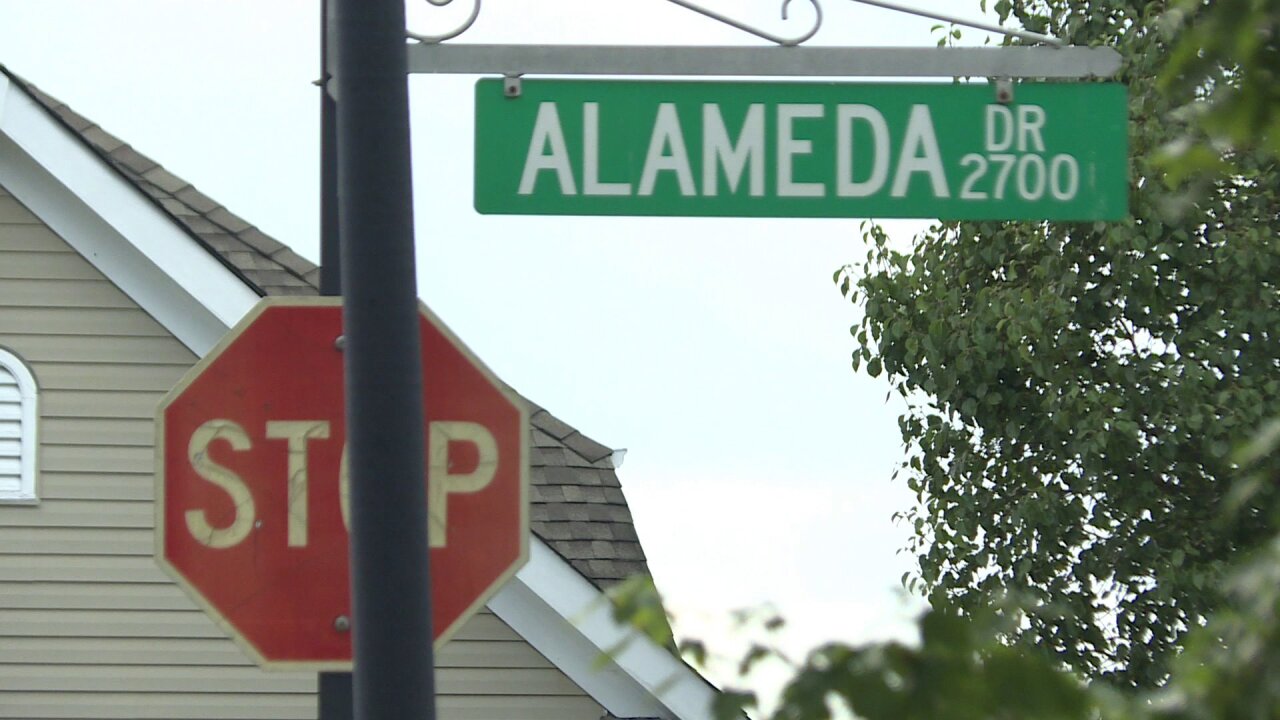 VIRGINIA BEACH, Va. - The assistant principal of a local high school died after a shooting in the 2700 block of Alameda Drive Saturday morning.

Around 5:36 a.m on July 18, Virginia Beach Police received a call for a domestic incident at a home in the area. When officers arrived on scene, they found a female victim who had been shot. She was taken to a local hospital with life-threatening injuries.

A male suspect was also found dead in the home.

On Monday, police identified the decedent as 50-year-old Richard Blair Trumble of Virginia Beach. They say the female victim is continuing to recover.

A spokesperson for Virginia Beach City Public Schools confirmed to News 3 that Trumble was the assistant principal of Cox High School. The spokesperson said the district does not plan to issue any statement at this time.