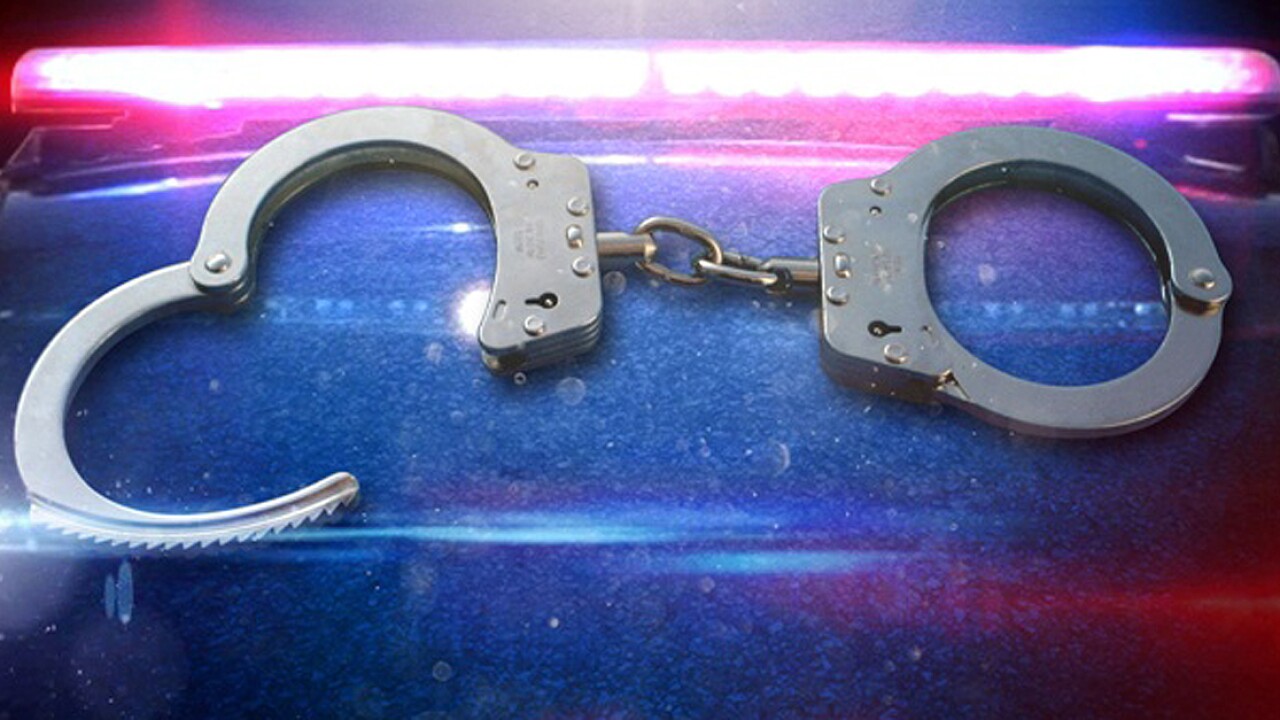 NORFOLK, Va. – A Virginia Beach man pleaded guilty Tuesday to possession of child pornography, according to the Department of Justice.

Zachary Clouse, 27, was originally identified by law enforcement in November 2016 when Canadian authorities found Clouse posting images of minors engaging in sexually explicit conduct to an Internet bulletin board. Clouse, aka Boylover9, asked for violent videos of children being sexually abused from other members of the forum, as well as posting his own.

Later, in 2018, Clouse posted a Craigslist advertisement seeking a "sick perverted boyfriend." When another Virginia Beach resident answered the ad, Clouse texted them about trying to kidnap a child, so the resident reported Clouse to the Virginia Beach Police Department.

Clouse faces a maximum penalty of 20 years in prison when sentenced on March 16, 2021.