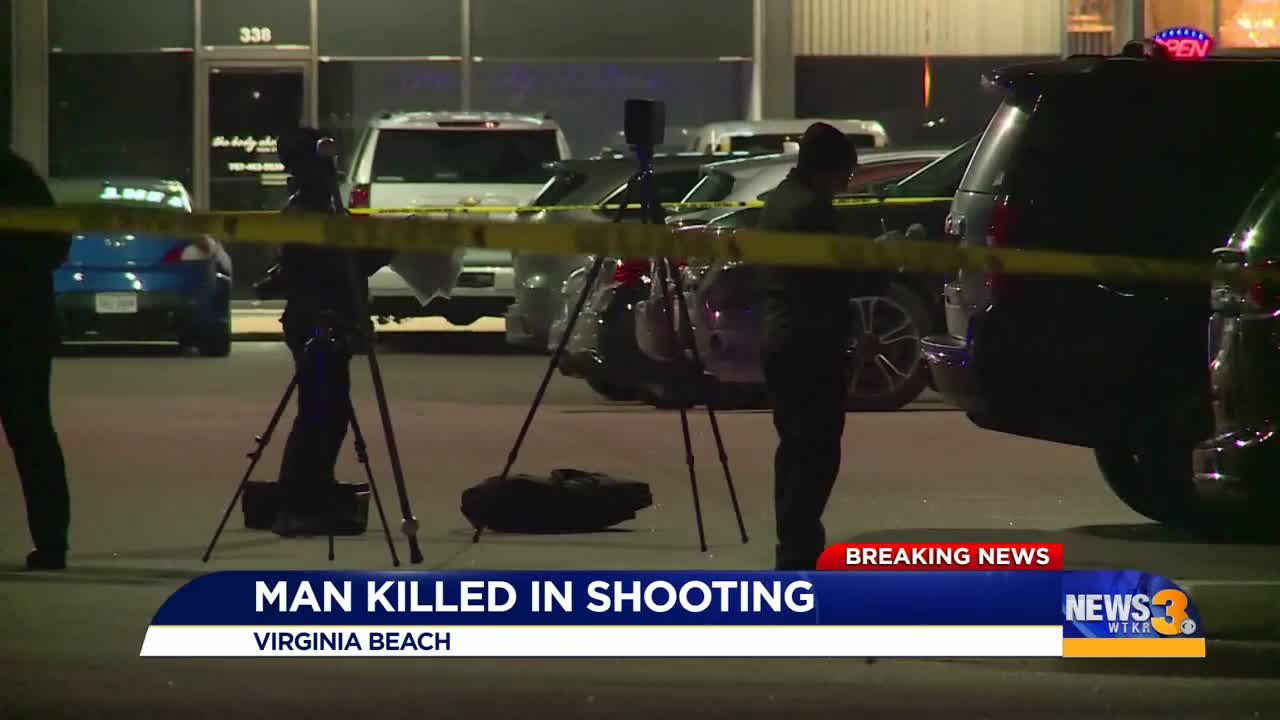 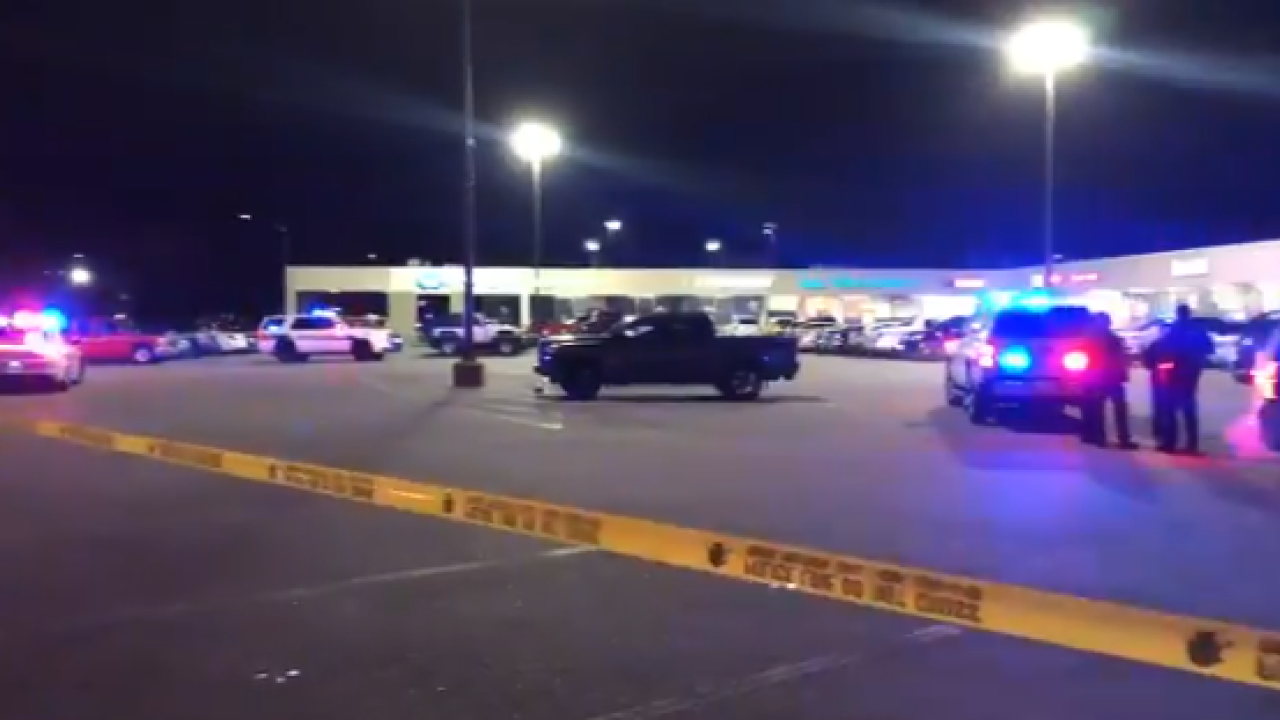 VIRGINIA BEACH, Va. — A man was shot to death at the corner of Constitution Drive and Virginia Beach Boulevard Friday evening.

Around 6:14 p.m., officers arrived on scene and found 37-year-old Brian Orlando Hicks lying in the parking lot of the Pembroke East Shopping Center. Medics pronounced him dead on scene.

A preliminary investigation revealed that there was a confrontation between two people in the parking lot when one person pulled out a gun and fired shots. The shooter, another man, stayed on scene and waited for police to arrive.

The suspect was taken to the detective bureau to be questioned.

The investigation into this incident is still in its very early stages, and police say there is no further information at this time.

BREAKING: An active scene at this shopping center near Pembroke Mall in Virginia Beach. @VBPD say one man is shot, no word on his injuries. Stay with @WTKR3 for the latest. pic.twitter.com/0lxSdt1T99