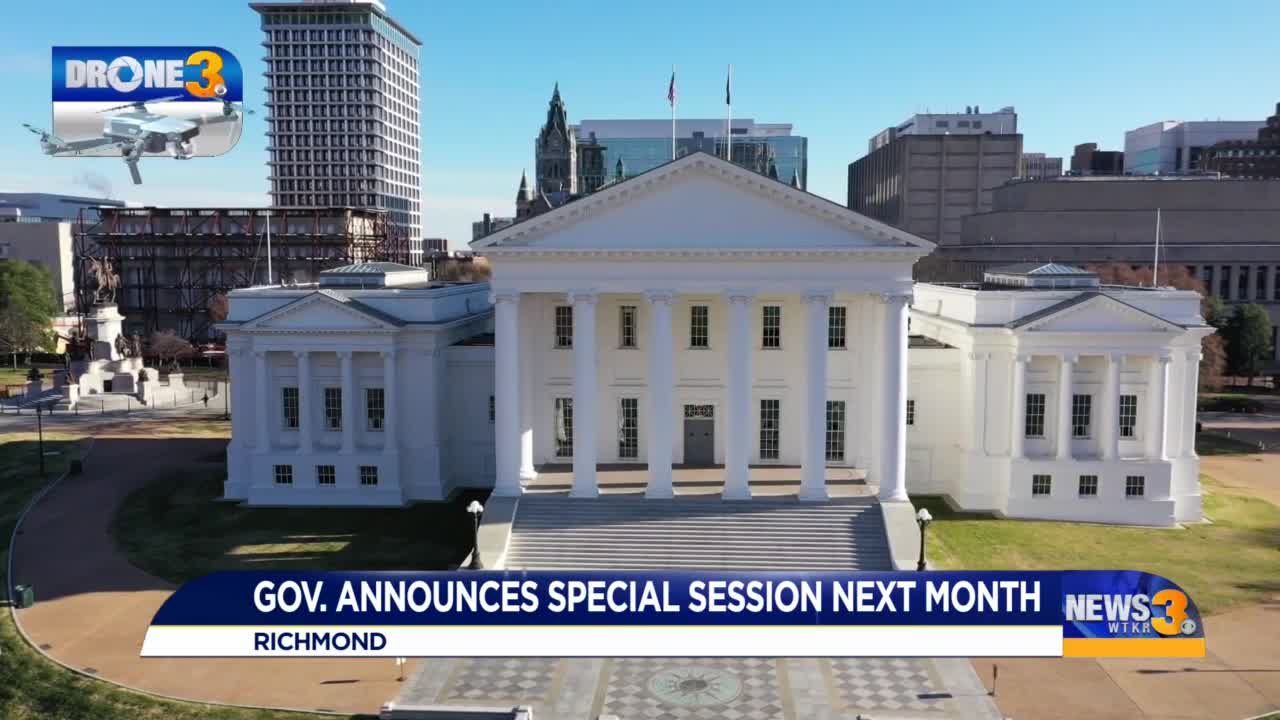 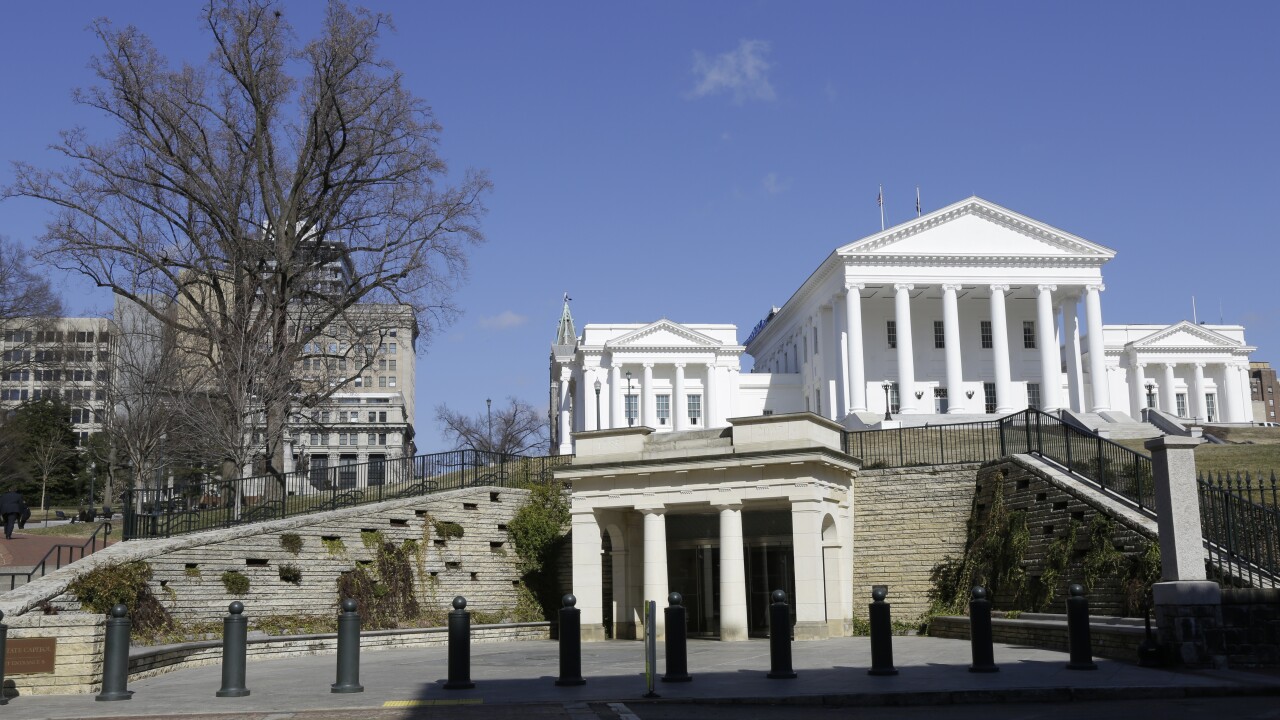 A special session is necessary to adopt a budget based on the revised revenue forecast in light of the ongoing COVID-19 pandemic, his office said.

Northam is also expected to work closely with legislative leaders and advocates to propose additional criminal justice and policing reform.

The General Assembly will meet to adopt a final budget, a process that was postponed earlier in the year due to COVID-19.

When asked when she would like to see discussed during the special session, Delegate Marcia Price (D - 95th District), who represents sections of Hampton and Newport News said, "I think that we will have to focus on funding our education and elections. Then we also have an evictions crisis that’s on hand that we’re going to really have to put funding into. [We need to help] keep people in their homes but also [find] some legislative fixes that we could have to fix the housing system in general."

In addition to the budget, legislators will also discuss police reform.

Policing initiatives are expected to include measures aimed at police accountability and oversight, use of force, increased training and education, and officer recruitment, hiring, and decertification, Northam's office said.

However, local Republican and Democratic leaders have mixed reactions on this.

In an interview with News 3's Erin Miller, Senator Bill DeSteph said "instead of legislating it seems like [Democrats] are taking the opportunity to push an agenda of de-police, defunding the police and hurting our police officers those who protect us. We've taken a big hit with COVID we need to focus on how to get people back to work and the kids back in school and get the economy going again."

However, Price praised the initiative to discuss police reform.

She said, "we've heard you and we need to have some serious conversations [about racial injustice]. It’s beyond time for studies and platitudes - it’s now time for action and to deliver on the demand that the people are asking for."

“I look forward to bringing legislators back in session as we continue to navigate these unprecedented times,” said Governor Northam. “We have a unique opportunity to provide critical support to Virginians, invest strategically in our economic recovery, and make progress on policing and criminal justice reform. Let’s get to work.”