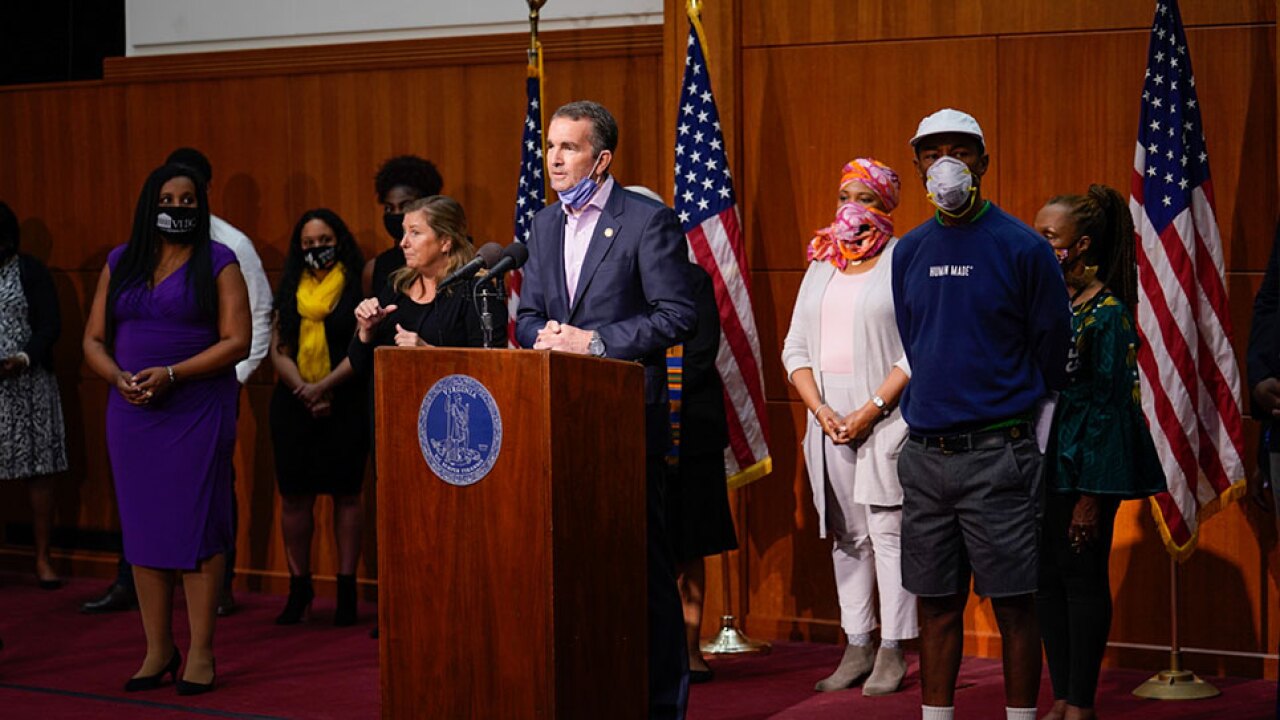 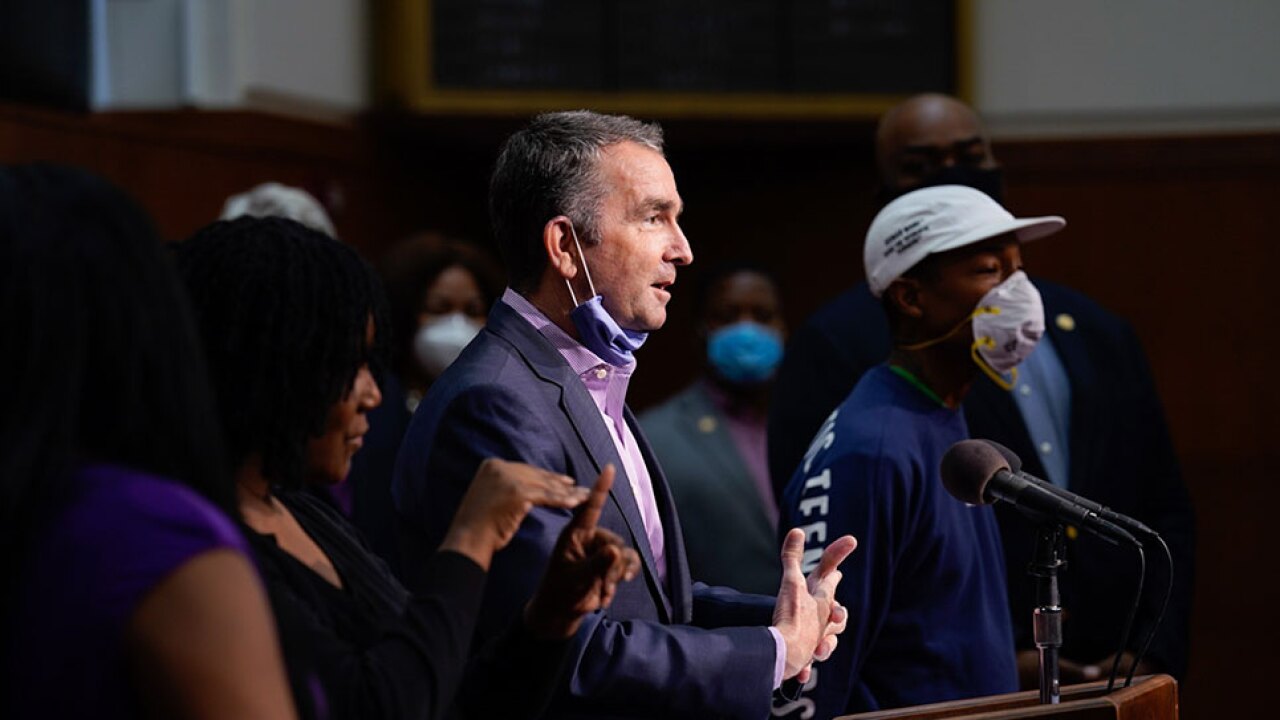 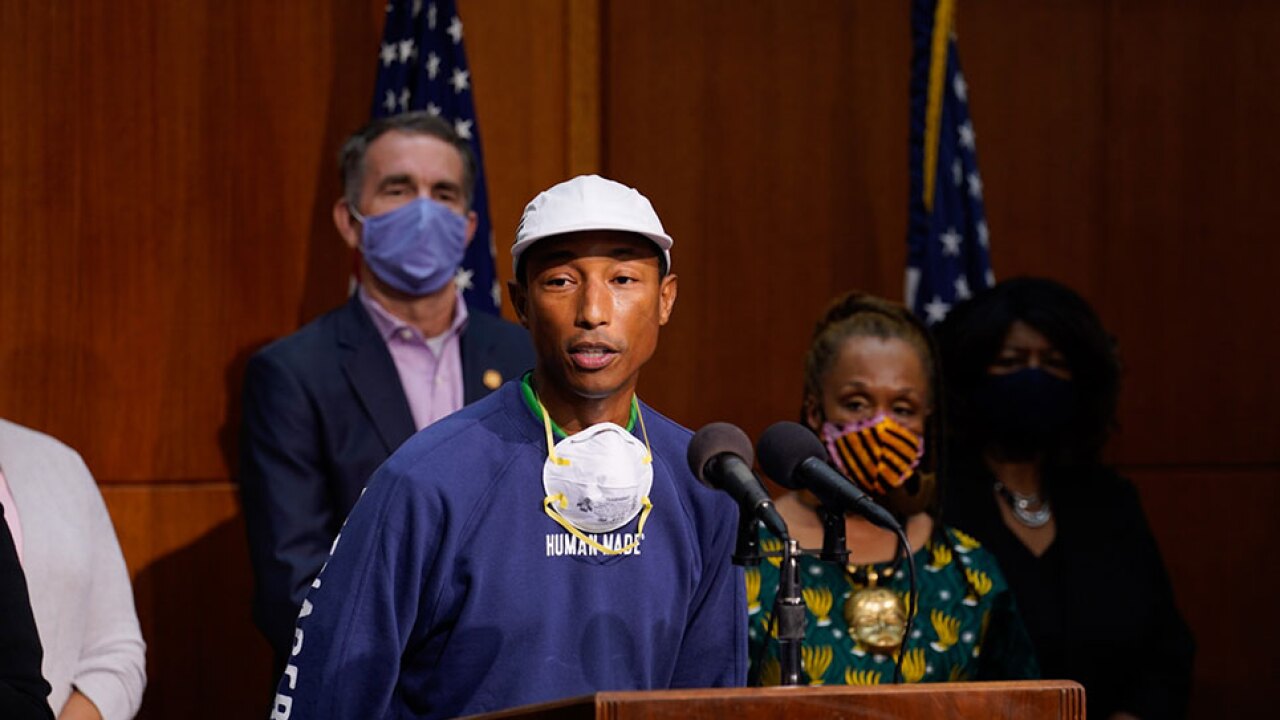 Juneteenth marks the day news of the Emancipation Proclamation reached Texas, which was the last state to abolish slavery. The companion bills were introduced by Sen. Mamie Locke, D-Hampton, and Del. Lamont Bagby, D-Richmond. Gov. Ralph Northam signed the legislation on Oct. 13.

“Juneteenth is the oldest celebration of the end of slavery in the United States,” Northam said during a press conference held that day. “It’s time we elevate this, not just a celebration by and for some Virginia, but one acknowledged and celebrated by all of us.”

Del. Joshua Cole, D-Fredericksburg, introduced a bill in the legislative session earlier this year to recognize Juneteenth, but the proposal didn’t advance.

Northam proposed making Juneteenth a state holiday in June during a press conference that included musician and Virginia-native Pharrell Williams. Northam signed an executive order that gave executive branch employees and state colleges the day off. Some Virginia localities, such as Richmond and several places in Hampton Roads, also observed the holiday this year.

“I think it is overdue that the Commonwealth formally honor and celebrate the emancipation and end of slavery,” Del. Mark Cole, R-Fredericksburg, a co-patron of the bill, said in an email. “It was a step towards fulfilling the promise of equality contained in our founding documents.”

The Elegba Folklore Society, a Richmond-based organization focused on promoting African culture, history and arts, is one of the groups that has been celebrating the holiday for decades. The celebration usually is a three-day weekend event that looks at the history of Juneteenth. A torch-lit walk down the Trail of Enslaved Africans in Richmond is also held, said Janine Bell, the society’s president and artistic director.

“We take time to just say thank you to our ancestors, their contributions, their forfeitures, their trials and tribulations,” Bell said. “We invite people to Richmond’s African burial ground so that we can go there and pay homage from a perspective of African spirituality.”

Juneteenth should not be used as another holiday to look for bargains in stores, Bell said. It should be a time for reflection about liberty, as well as for celebration and family strengthening.

“It’s a time for optimism and joy,” Bell said.

The Elegba Folklore Society broadcasted its Juneteenth event online this year due to the coronavirus. Although there were still around 7,000 views, Bell said that it is usually much larger and has international influence.

Cries for police reform and social justice continue to increase, Bell said. More attention is being drawn to the racial disparities across America. With this, people have been changing their priorities concerning issues such as discrimination.

“This was a step towards equity,” Bell said about the bill. “A symbolic step, but a step nonetheless.”

State workers will be off during Juneteenth. If the job requires individuals to come in to work, then they will be compensated with overtime or extra pay, said Sen. Jennifer McClellan, D-Richmond, a patron for the bill.

The General Assembly wrapped up the agenda last week for the special session that began Aug. 18. Northam called the session to update the state budget and to address criminal and social justice reform and issues related to COVID-19.

Capital News Service is a program of Virginia Commonwealth University's Robertson School of Media and Culture. Students in the program provide state government coverage for a variety of media outlets in Virginia.