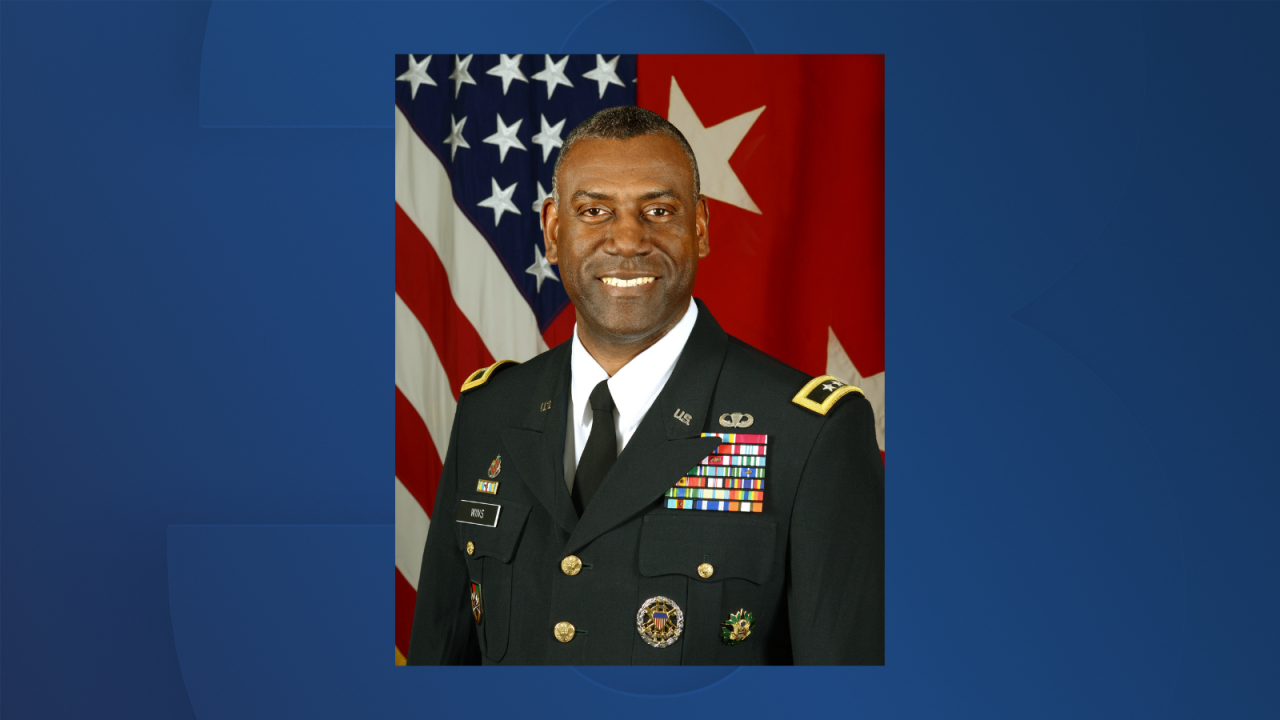 According to VMI, Wins played basketball while attending the school, and helped lead the team from last place in the Southern conference to the Southern Conference Finals. He graduated with a bachelor of arts in economics and commissioned into the Army as a field artillery officer.

“I am excited to return to VMI, a place that had an extraordinary impact on me as a leader and person,” Wins said. “Now, more than ever, the lessons and values of VMI are needed in the world, and I am humbled to be a part of making that happen.”