Roads will be closed around the capitol. 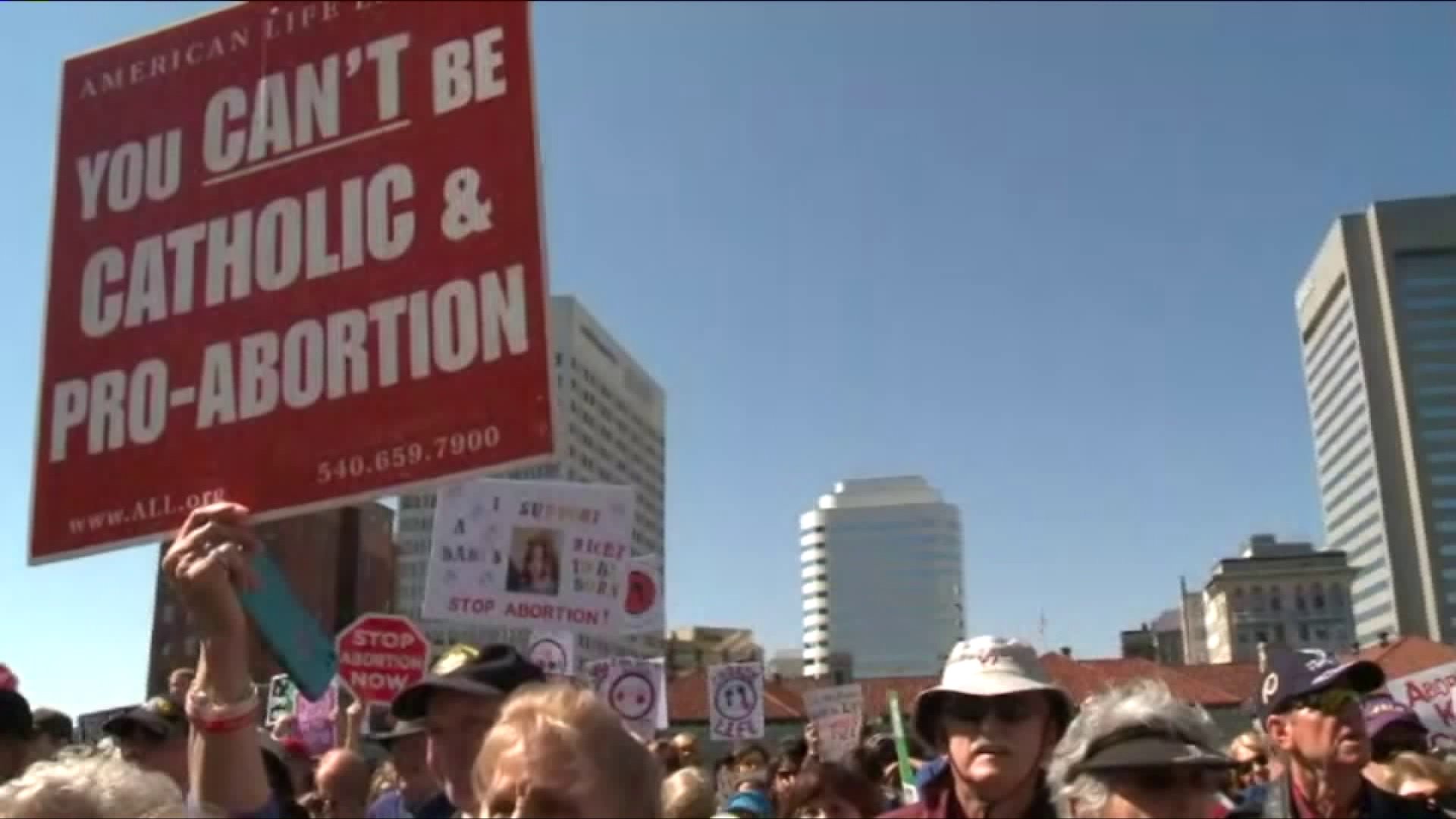 RICHMOND, Va. -- The Virginia March for Life will take place in and around the Virginia State Capitol on Thursday.

“Now, like never before, Virginians who value unborn life must come together and stand against the abortion industry’s march toward making abortion legal for any reason at all stages of human development even into the moments of labor and delivery," Family Foundation President Victoria Cobb said in a prepared statement prior to the march.

"We want to be clear that this bill [the Reproductive Health Protection Act] would not ban ultrasounds for a patient having an abortion but would instead allow healthcare providers to deem when an ultrasound is medically necessary rather than forcing one upon every patient and then requiring her to wait an additional 24 hours before receiving care," Keene said in a statement. "The Reproductive Health Protection also does not address, or even impact, abortion later in pregnancy, but solely rolls back restrictions on abortion access early in pregnancy put in place by anti-abortion politicians and respects a patient’s ability to make their own personal reproductive healthcare decisions, free from political interference. The standard of care must remain with the medical community, just like every other healthcare procedure and not with legislators."

The influx of marchers into downtown Richmond prompted police to close roads around the Virginia State Capitol.

The following roads will be closed periodically from 12 p.m. to 3 p.m. on Thursday, February 13:

There will also be no parking in the following locations from 9 a.m. to 4 p.m.: