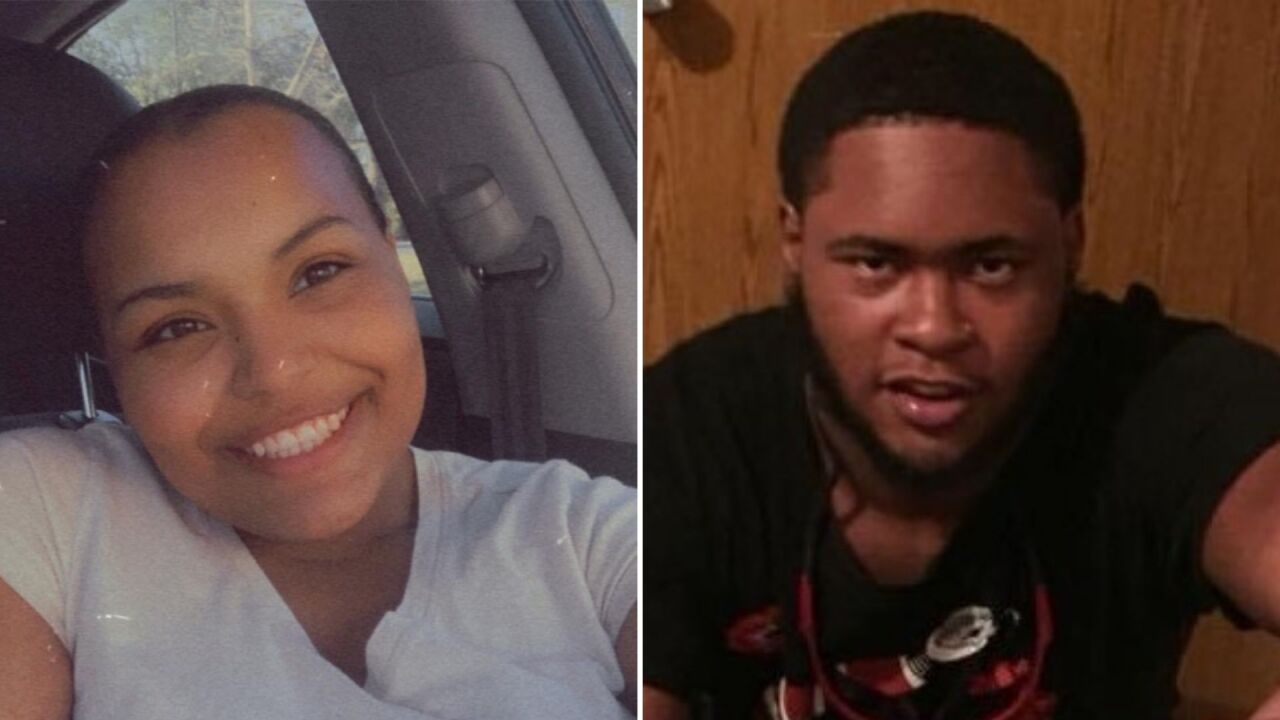 STAFFORD Co., Va. - The Virginia State Police issued an Amber Alert on behalf of the Stafford County Sheriff's Office for a child abduction that happened on September 16, around 10 p.m.

Officials said the missing juvenile was safely located and the suspect, Rodney Richards, has been taken into custody.

The child was previously believed to be in extreme danger and was last seen in Stafford County.