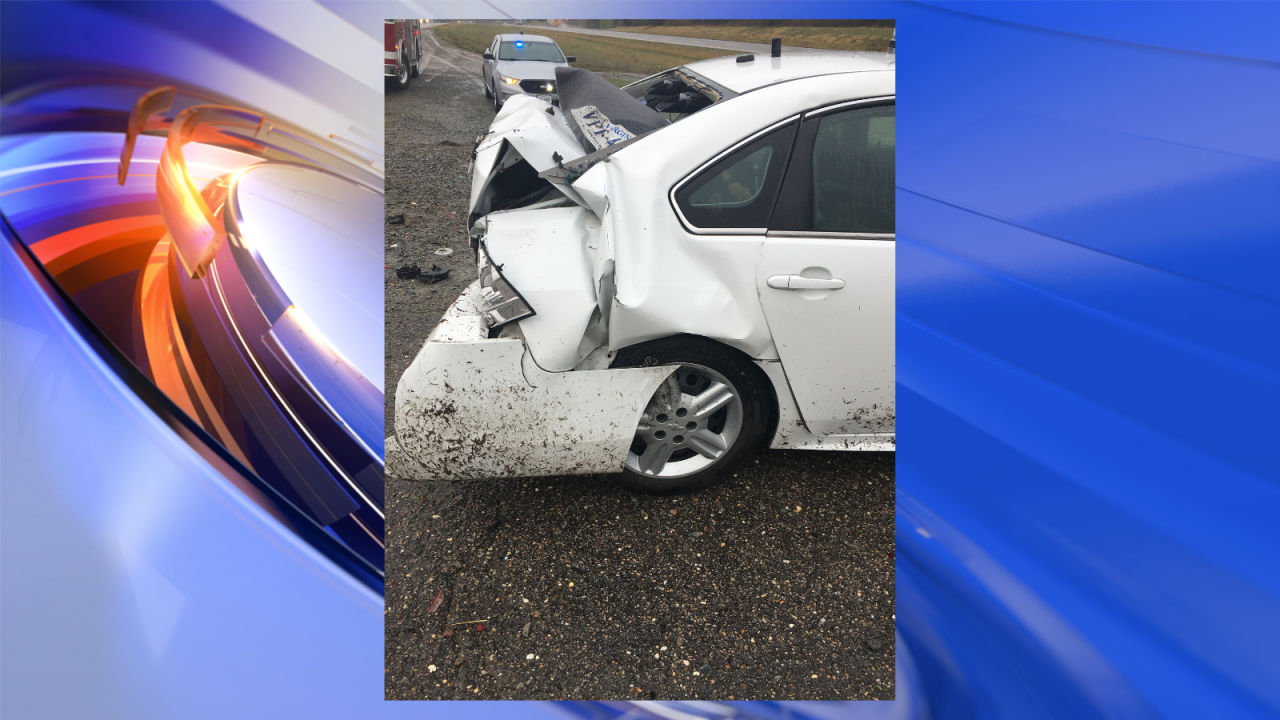 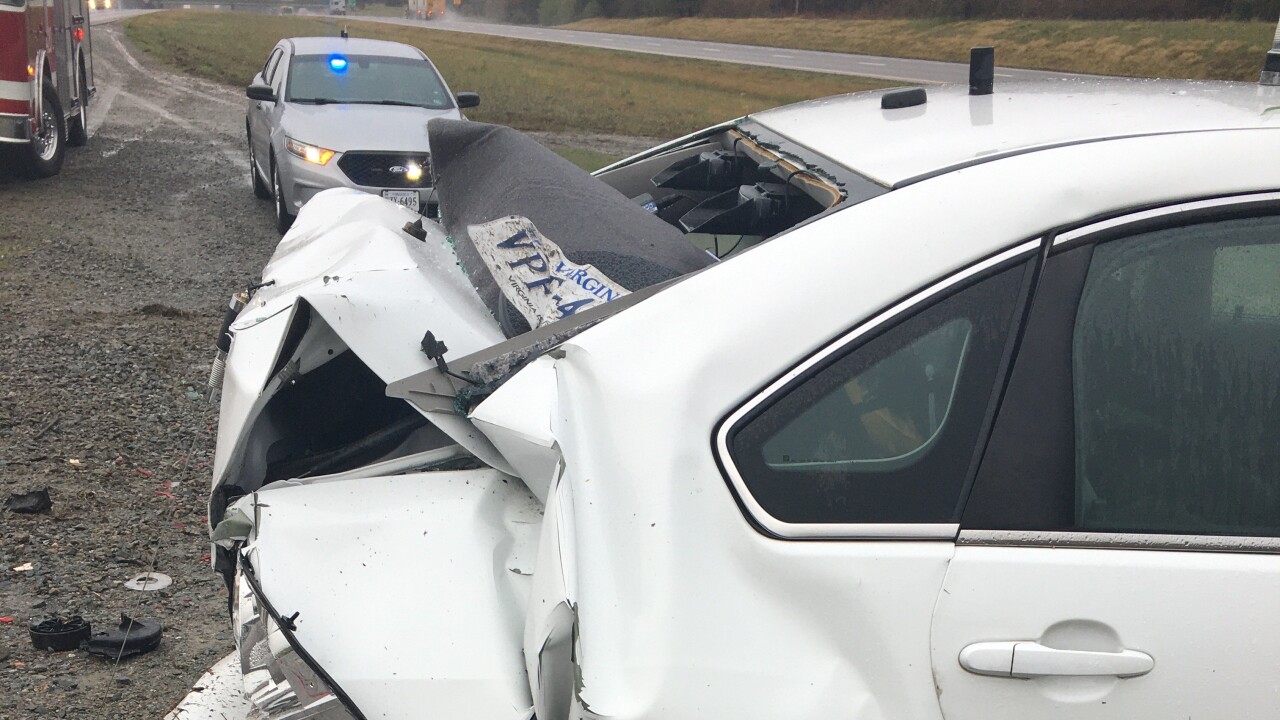 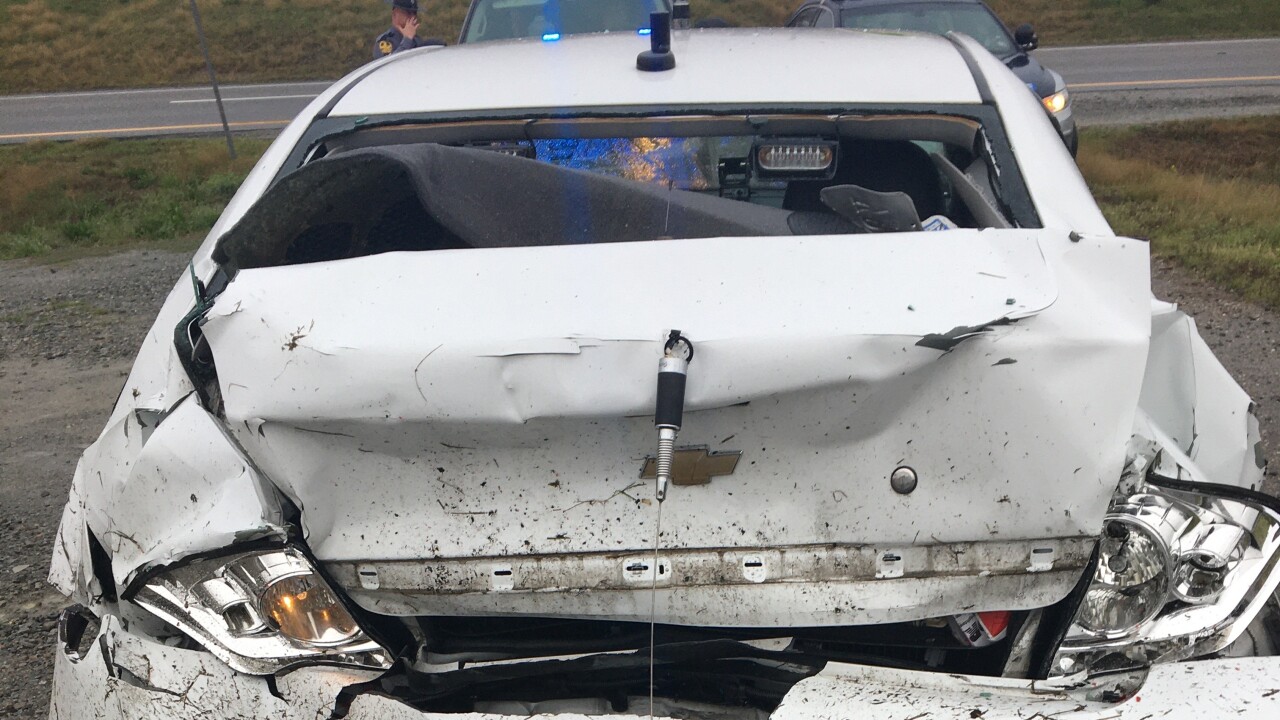 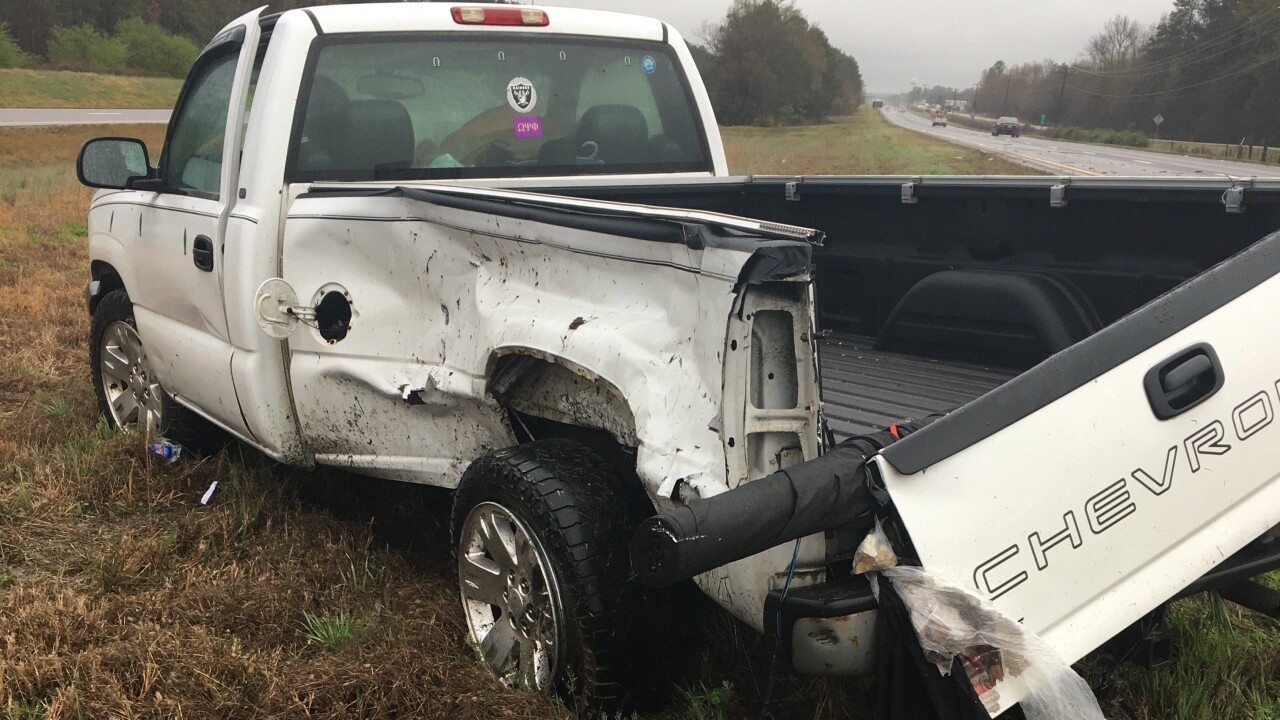 SUSSEX Co., Va. - A Virginia State Police trooper was left with non-life threatening injuries after his vehicle was struck by a motorist Wednesday morning.

According to the Virginia State Police, the trooper was on the closed median of southbound Interstate 95 observing traffic when he was struck by another vehicle.

Police say Maryland man Jerry Lee Vick lost control of his vehicle, ran off the roadway and struck the trooper's vehicle in the rear.

The trooper and Vick suffered minor, non-life threatening injuries. Vick was charged with reckless driving, according to police.