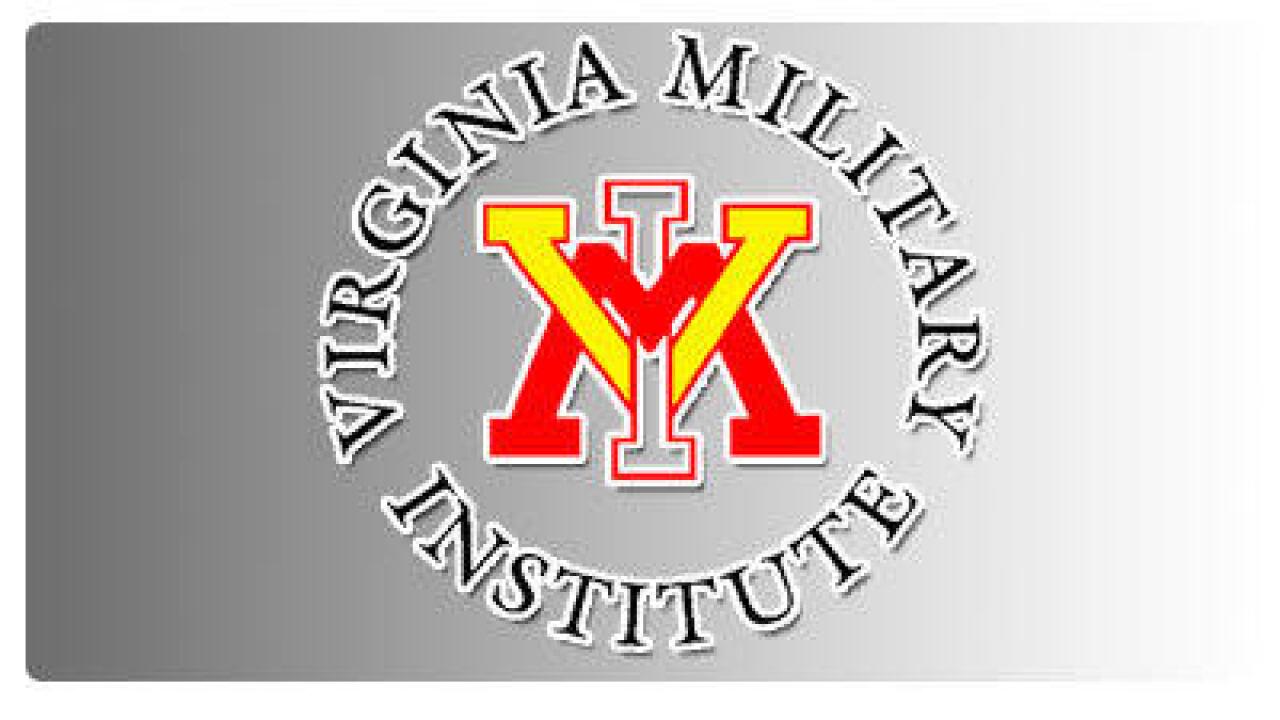 LEXINGTON, Va. (AP) — The superintendent of the Virginia Military Institute has resigned, the school's board president announced in a statement Monday, a week after state officials ordered an investigation into what they characterized as a culture of “ongoing structural racism.”

Retired Army Gen. J.H. Binford Peay III tendered his resignation Monday, and the Board of Visitors accepted it “with deep regret,” board President John William Boland said in a statement.

“General Peay has served VMI as superintendent exceptionally well for more than 17 years. General Peay is a great American, patriot, and hero. He has profoundly changed our school for the better in all respects,” the statement said.

VMI, founded in 1839, was the first state-supported military college in the nation.

Virginia Gov. Ralph Northam, a VMI graduate, and other top Democratic elected officials sent a letter to the state-supported school's board a week ago announcing an investigation into the school’s culture, policies, practices and equity in disciplinary procedures. That decision came on the heels of a Washington Post story that described Black cadets and alumni facing “relentless racism.”

The Post story described incidents such as lynching threats and a white professor reminiscing in class about her father’s Ku Klux Klan membership.

The Roanoke Times also reported months ago on Black alumni speaking out about racism at the school.

Boland responded to the officials last week, saying that the school would welcome a review and pledges its full cooperation.

“However, systemic racism does not exist here and a fair and independent review will find that to be true,” Boland wrote in the letter, which a school spokesman provided to The Associated Press.

Boland's statement Monday said the board would “immediately” turn its attention to the search for a new superintendent.

A school spokesman said Peay was not granting interview requests.