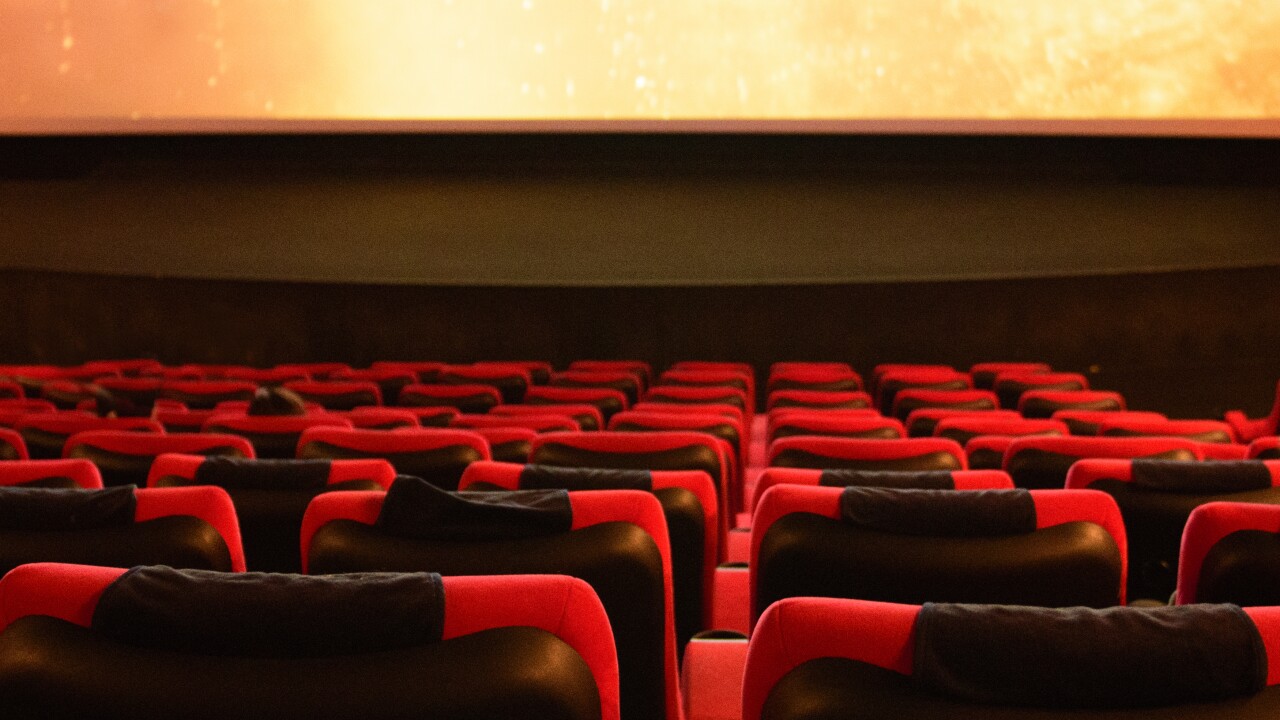 A movie theater waiting for the audience. The screen had color-processed images. 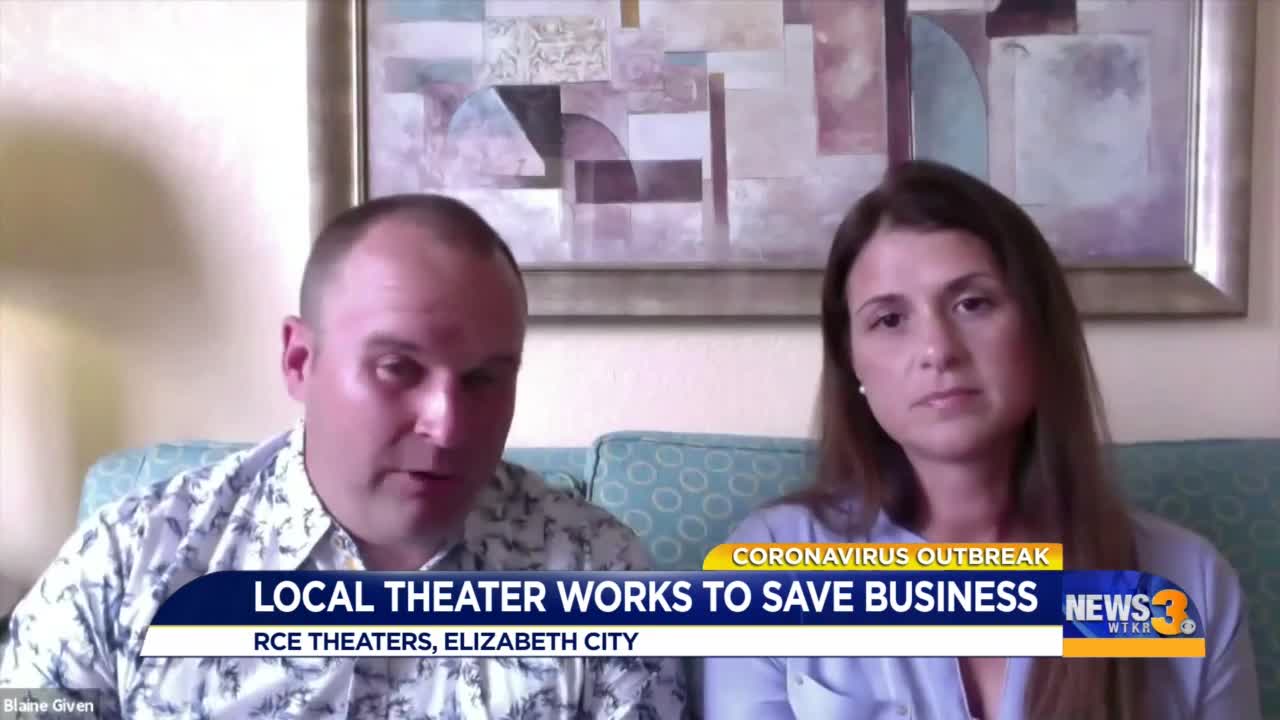 ELIZABETH CITY, N.C. - The curtains have been closed at movie theaters throughout North Carolina and Virginia for more than 5 months. Theaters are dark when people are yearning for laughs and entertainment the most.

"After $1 million in investments, we reopened our Elizabeth City theater on February 15. After a couple of weeks, we were shut down because of coronavirus," said Janelle Given, co-owner of RCE Theaters in Elizabeth City and Roanoke Rapids.

Janelle and Blaine Given say their theaters have lost more than $700,000 since March.

"For movie theaters to be successful, if you maintain about a 20 percent occupancy rate, then you can do really well," Blaine Given said. "We don't sell out, we are not a concert venue."

Which is why the Givens want the government to understand people can still enjoy the magic of movies safely.

"I have told people, we invented social distancing or physical distancing," Blaine Given said.

Right now, movie theaters are open in 35 states. Staying shuttered is a growing frustration for theater owners in small communities.

"We don't understand, because you can go to a home improvement store or grocery store and find three to five more times as many people as you would in a movie theater," Blaine Given said. "Communities are taking a beating by not having an opportunity to gather together."

The Givens are part of a new online petition called Save Your Cinema, a nationwide campaign that has already garnered more than 200,000 signatures.

"This would help give us some financial assistance to help sustain us through the rest of this storm," Blaine Given said.

The Save Your Cinema campaign asks for the public's help to demand Congress to support the RESTART Act, which would provide 7-year loans covering 6 months of expenses for theaters.

"It is a gathering place. People come together to enjoy life, to get away from the stress life brings to us. We need this right now," Blaine Given said.