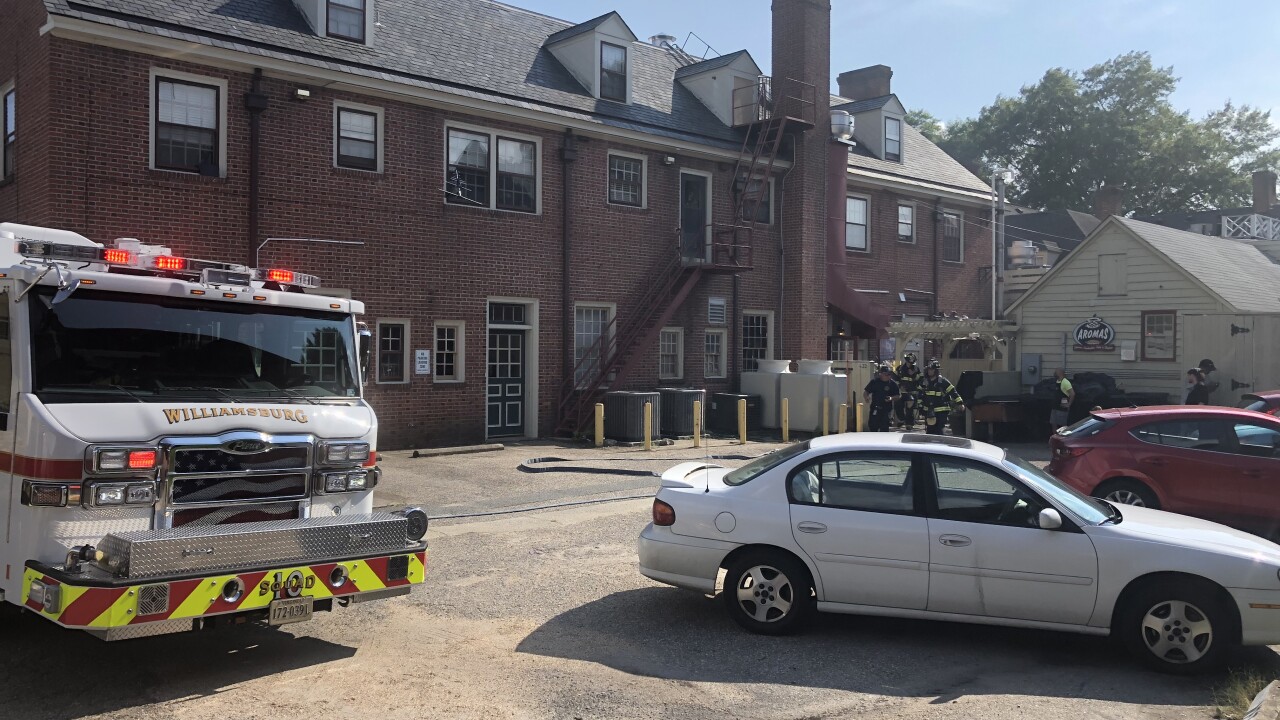 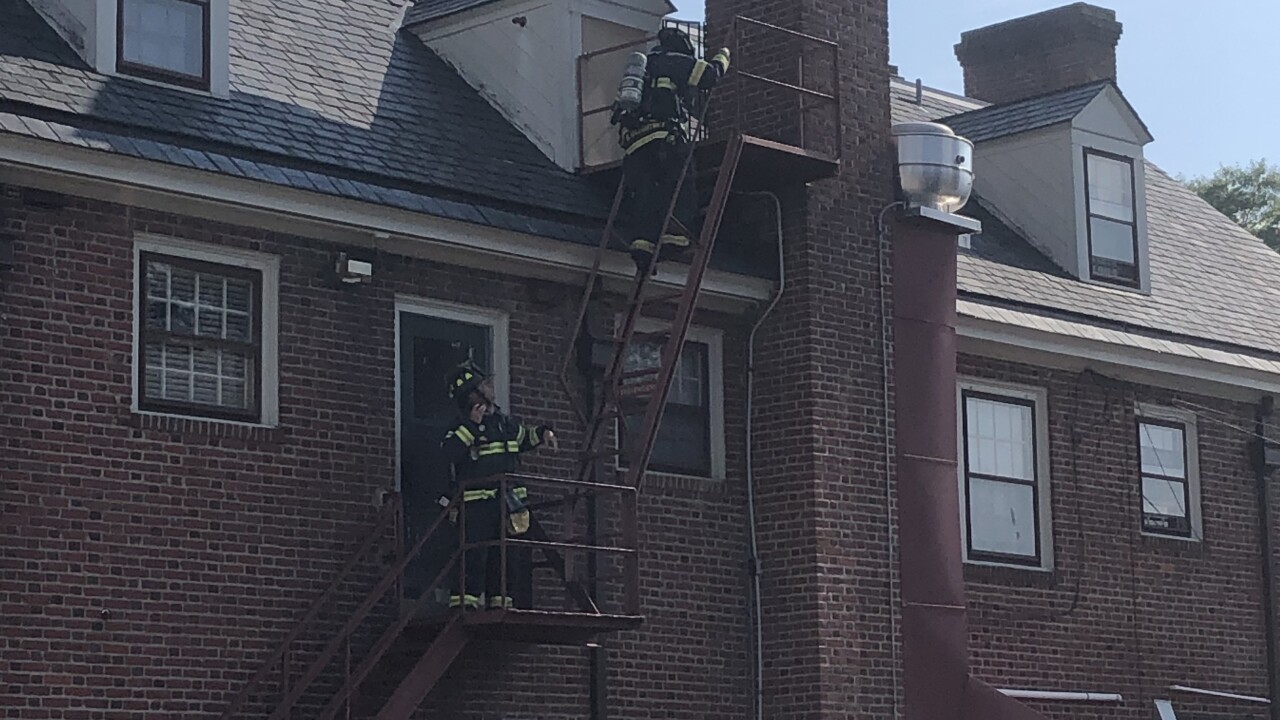 Crews found that a contained fire within an appliance and associated ductwork had started the fire.

The fire was initially extinguished by business workers, according to officials.

The fire was under control by 5:09 p.m., and crews helped remove the smoke from the first floor and basement level of the business.