Woman shot after being followed in James City County 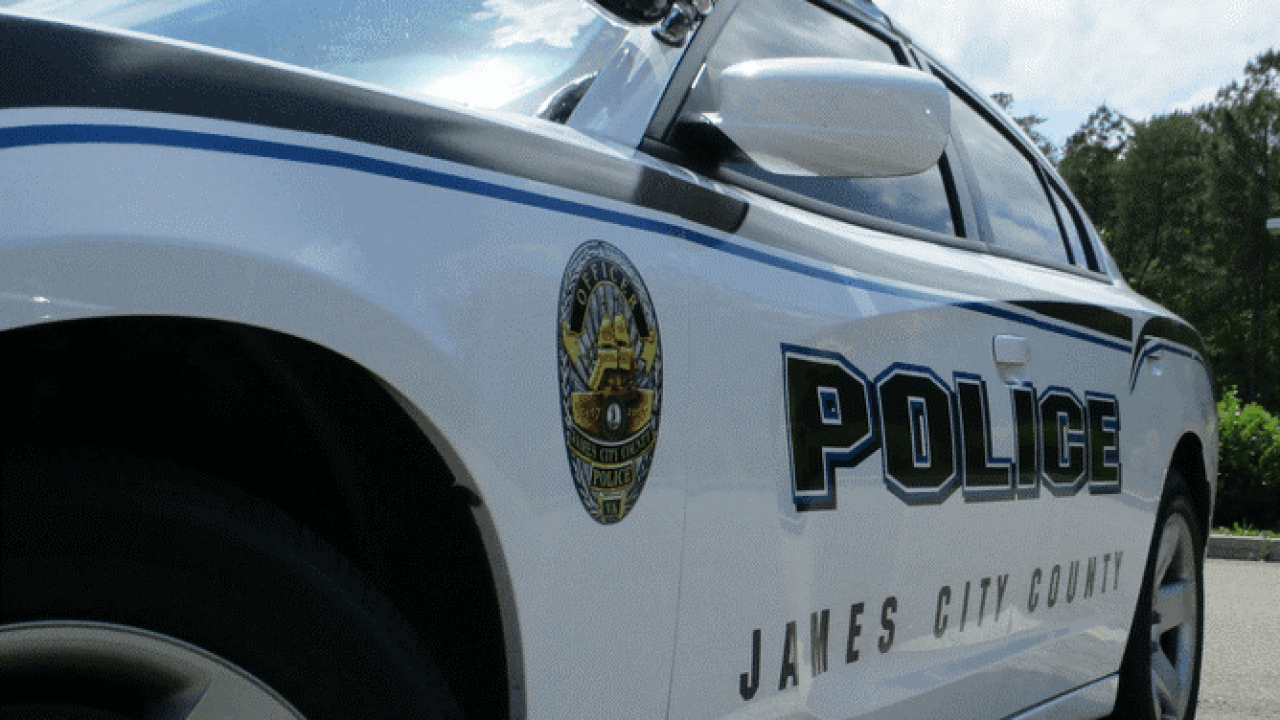 JAMES CITY Co., Va. - A woman was shot after being followed Thursday afternoon, and police in James City County need your help finding the person who did it.

Around 12:08 p.m., officers responded to the area of Adams Road near Gibson's Mobile Home Park for a report of a gunshot victim.

The victim, a 20-year-old York County woman, told police she was walking on Adams Road when she realized someone was behind her. She told them she started to walk faster, but the person was getting closer to her.

The woman said the person then grabbed her from behind, and she fell to the ground. She struggled with the suspect and noticed that he had a pocketknife.

She was able to break free when the suspect pulled out a small, dark handgun and shot her in her lower left leg. Medics took her to Riverside Regional Medical Center, where she was treated for her injury and then released.

The suspect fled on foot after the incident.

Police describe the suspect as a black male who is approximately 5'11 tall and weighs between 150-170 pounds. He was last seen wearing black pants, a black pullover hoodie, a black scarf-style mask and royal blue winter-type gloves.