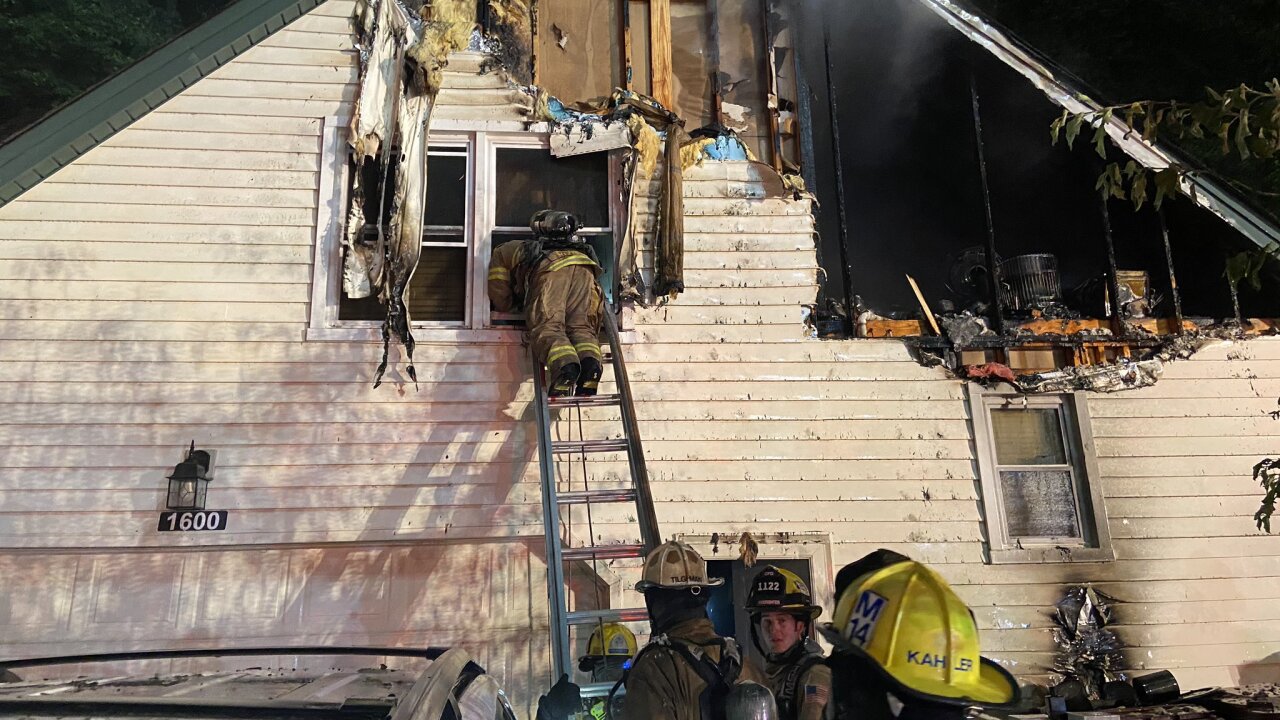 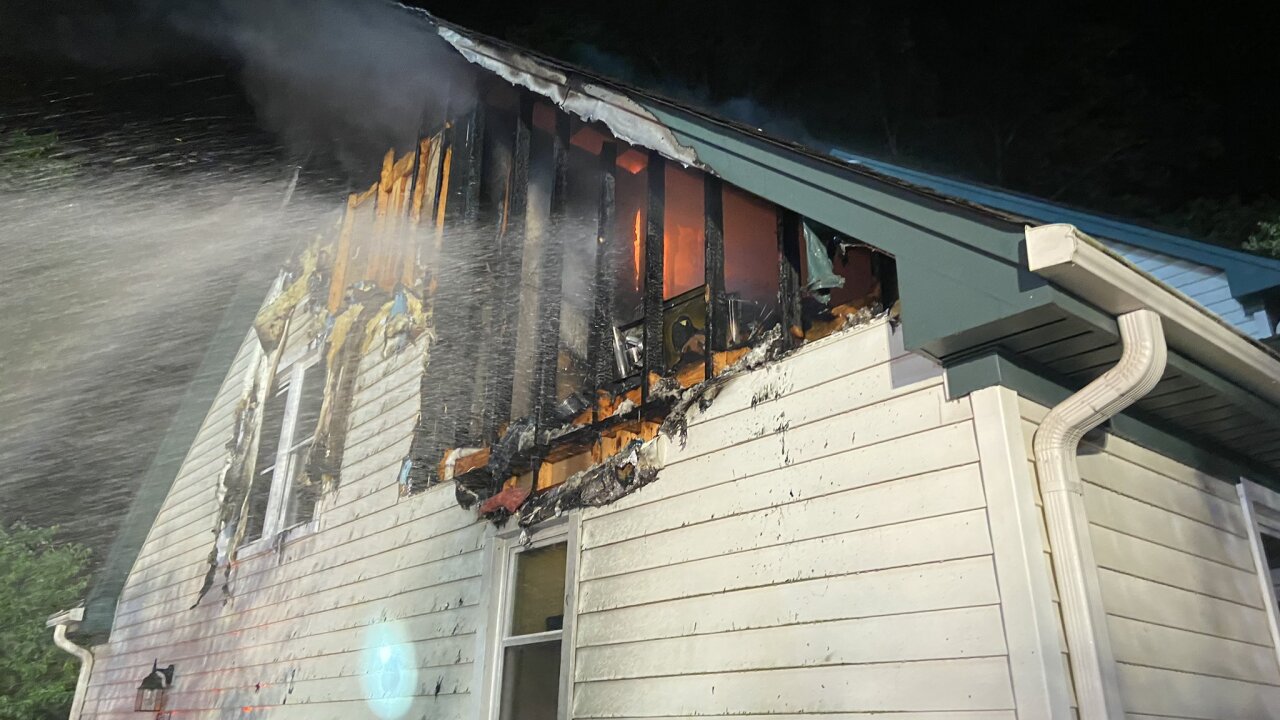 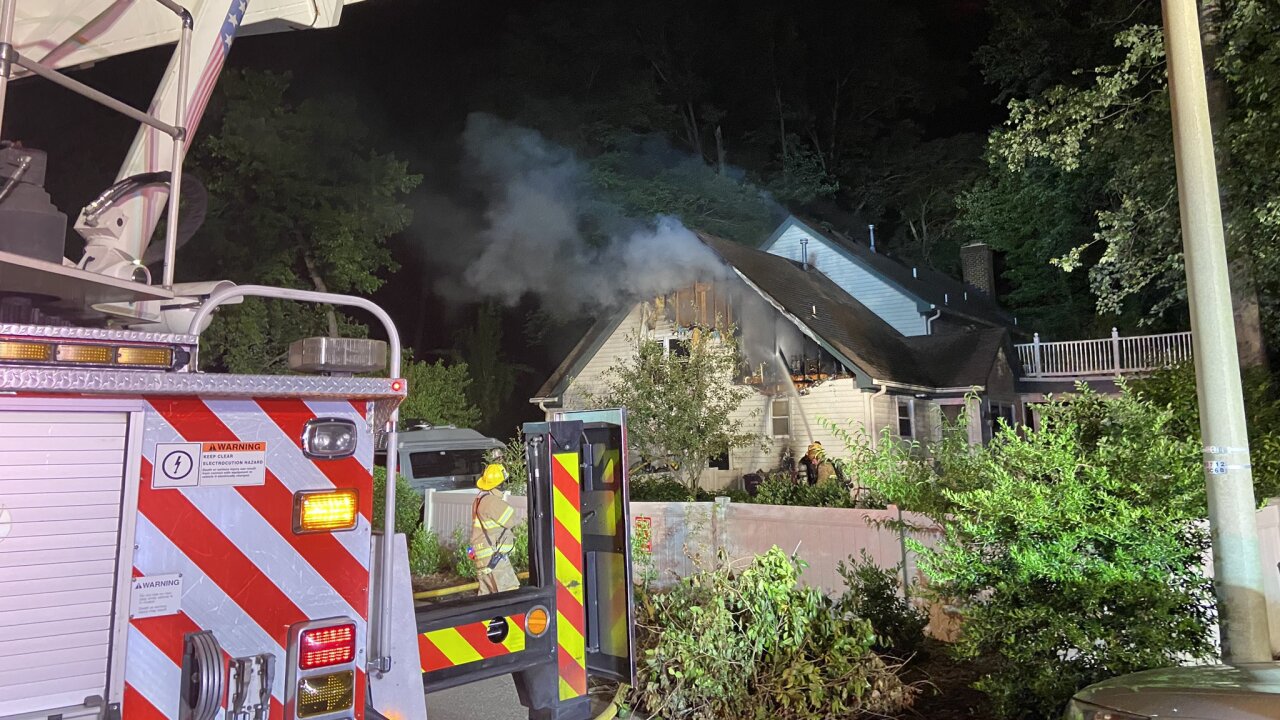 CHESAPEAKE, Va. – Two people have been forced out of their home after a fire in the 1600 block of Smokey Mountain Court Friday night.

Firefighters from the Chesapeake Fire Department, along with auto-aids from Virginia Beach, were called to the home in the Greenbrier section of the city just before 9:30 p.m. Arriving six minutes later, the first arriving company found heavy fire and smoke coming from the two-story home.

Crews deployed multiple hose lines as they battled the blaze.

The home was heavily damaged, and firefighters were able to bring the fire under control a few minutes after 10 p.m.

Officials say working smoke detectors alerted the residents, and everyone, including two dogs, were able to safely escape the home.

Neighbors are helping the homeowner with living arrangements and other needs.

No injuries were reported during this incident.