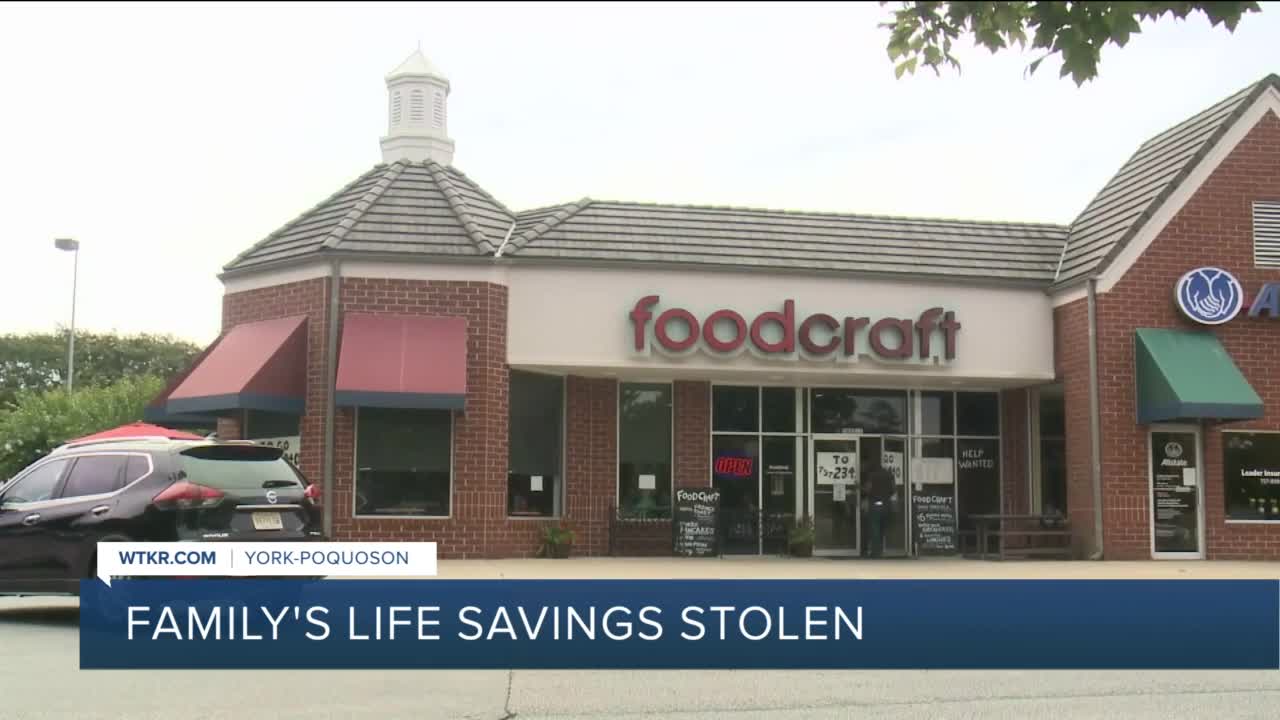 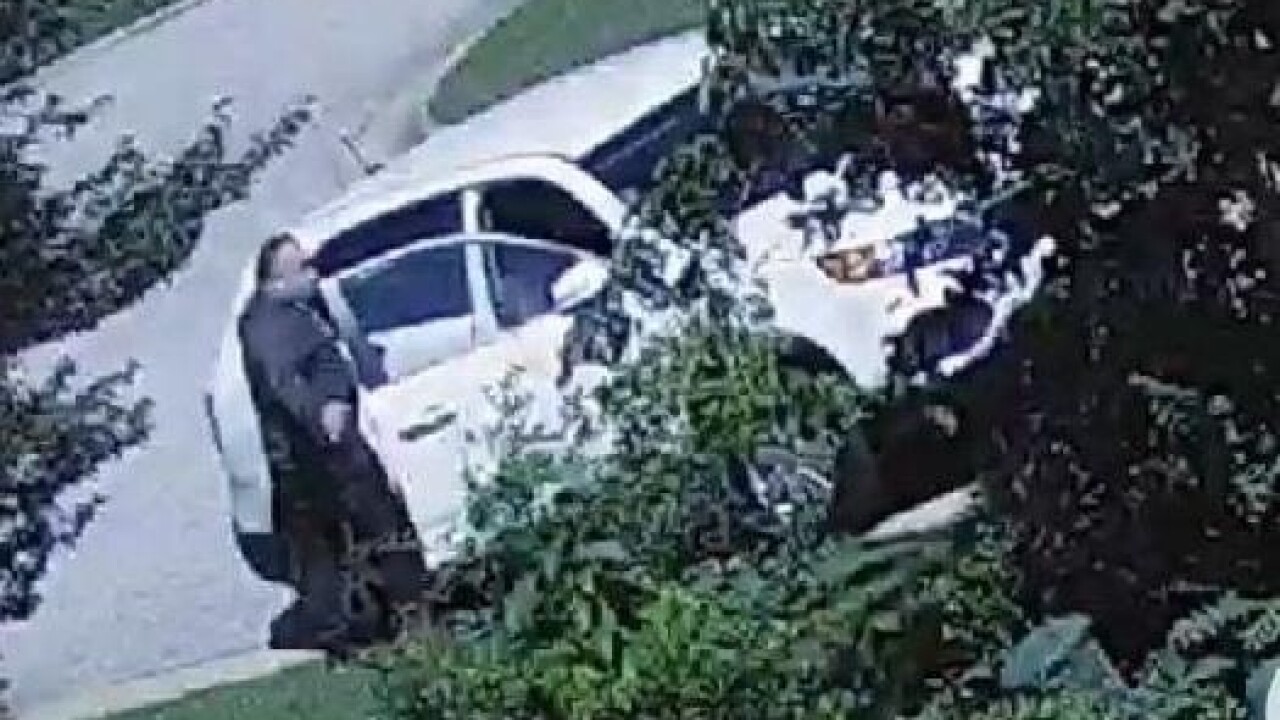 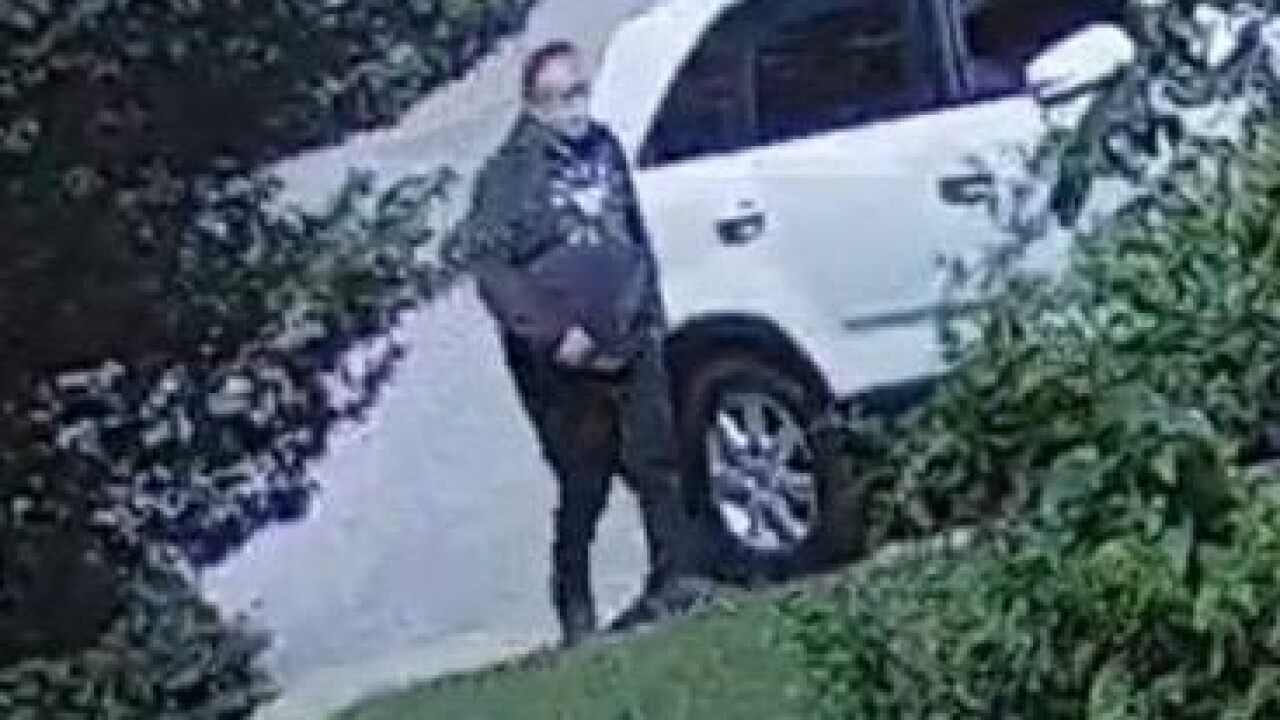 YORKTOWN, Va.— Owners of a popular family-owned Yorktown restaurant say thieves targeted their home and made off with every last dime of their savings during a brazen burglary.

Now, the family is offering a cash reward for anyone who can help them identify the suspects caught on camera.

Coti Brown helps run his family’s breakfast restaurant, Food Craft. He says he never imagined anything like an orchestrated burglary could happen to his family.

He says thieves broke into the home where he and his family live Monday around 12 p.m. and casually strolled out with jewelry and two safes, where over 10 years’ worth of the family’s savings were locked away.

“They loaded the safes into the car, and then they moved the car up the street,” explained Brown. “Then, while both of the guys are still in the house, they took one of my mom’s suitcases and my brother's backpack and stuffed it with whatever they could and then walked out the front door.”

Now, the family is offering a $5,000 reward for any information that leads to the arrest of the suspects.

Two of the suspects, dressed in all black, were caught on camera, but Brown says a third person is driving the getaway car.

One man exposed the side of his face when he walked past a camera with his mask off.

“They have been watching us for a while. Video evidence shows they were on the street waiting for my brother and I to leave. They went into the house five minutes after we left and were in and out in about 30 minutes,” said Brown.

All of this happens minutes after his sister, Amber, is rushed to the hospital for a brain hemorrhage - the brazen burglars wiping out the family’s savings as medical bills multiply.

The family has set up a GoFundMe to help cover her medical expenses.

The targeted attacked could mean the worst for their mom, who worked hard to provide for her kids as a single parent.

“She’s 61 now, so she was coming onto the verge of retirement. And with that being gone now, she’s not going to be able to retire for a while and she was really looking forward to it, so that is what really bothers me the most about the whole thing.”

Brown hopes to someone will recognize these men so he can give his mother one less thing to worry about.