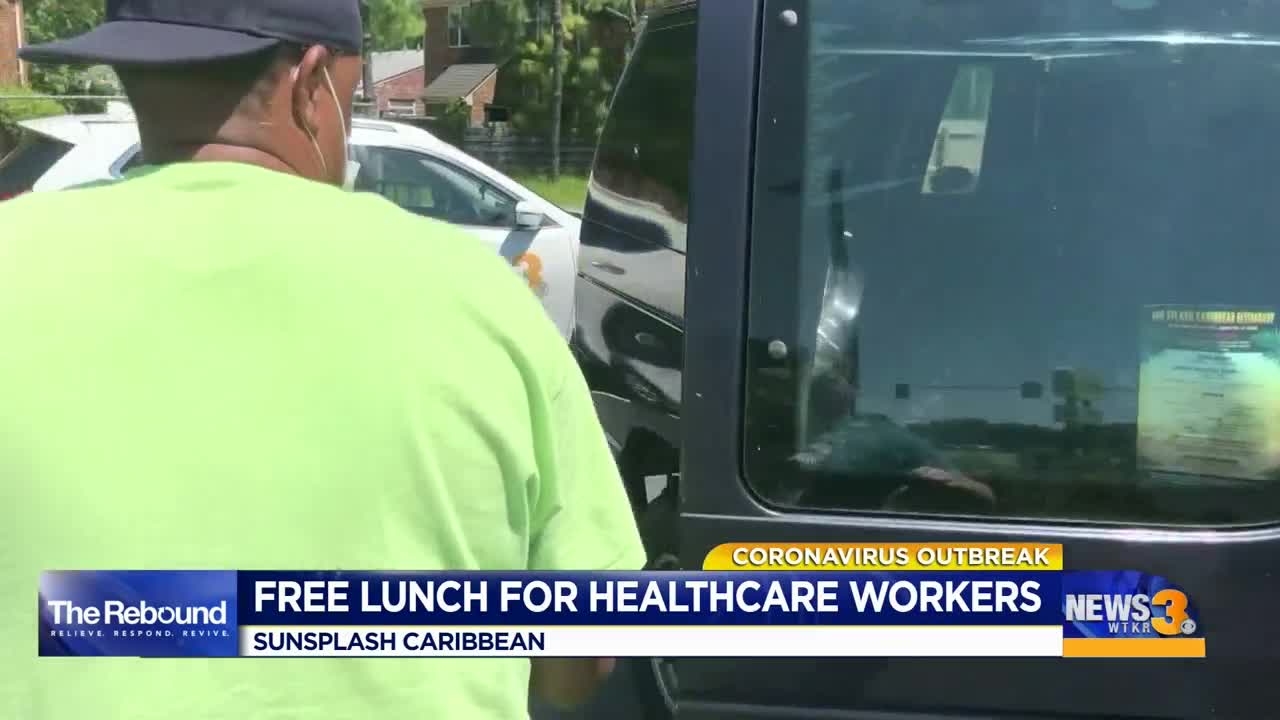 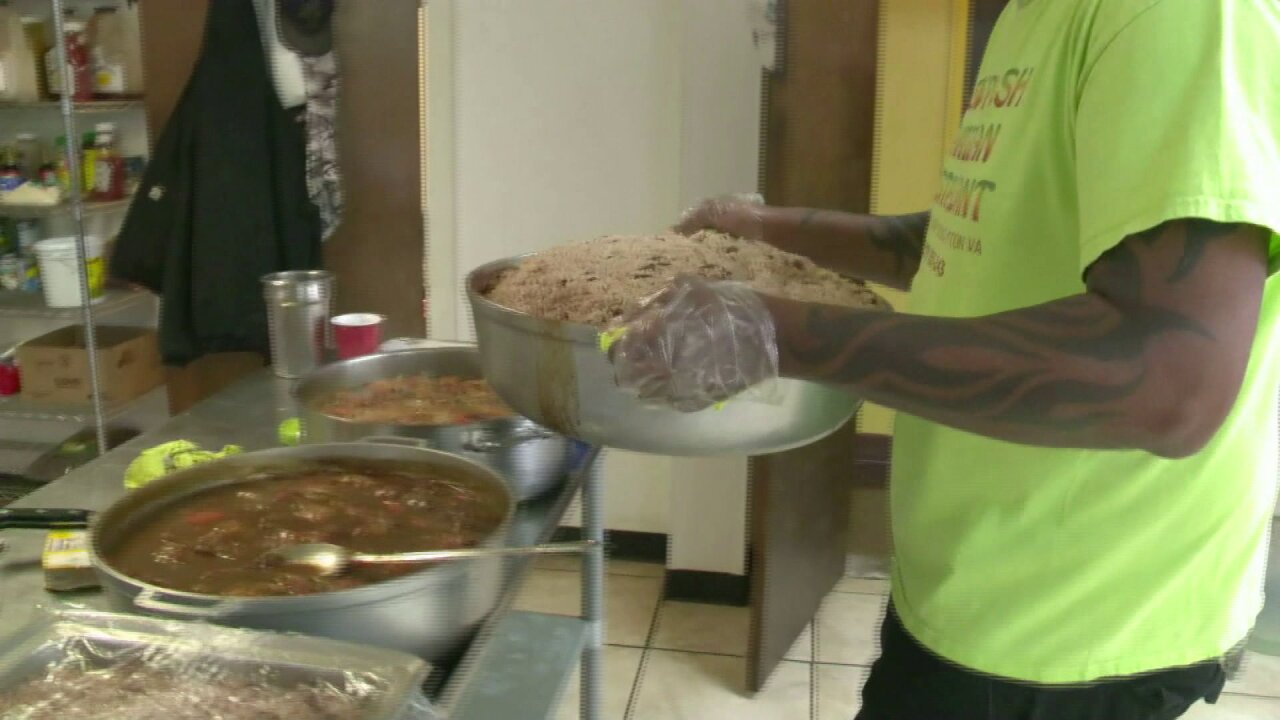 HAMPTON, Va. – One local restaurant owner in Hampton is giving back to first responders during the coronavirus pandemic all while struggling himself to keep his business afloat.

Jeremy Brown, the owner of Sunsplash Caribbean Restaurant, says he got the idea of giving out meals from his pastor.

“This is such an important time. This is a time that each one of us can exemplify character, exemplify brotherhood, exemplify doing good to be a good Samaritan. This is the time to reach out,” says Pastor Guillermo Hunt, Oasis International Ministries.

Brown says he’s giving back to first responders as a ‘thank you.’

He’s going around different hospitals in Hampton Roads like the VA Hospital, Riverside and Sentara, just to name a few, to hand out meals to people who are working the frontlines.

Brown says that he too has been struggling to keep his doors open during this pandemic. When it comes to his staff, he says he’s had to cut hours and says overall, business has been extremely slow.

But in the midst of his hardships, along with everyone else's, he still felt the need to spread hope and give back where he can.

“Right now, it’s just calling in and take out. That’s what we’re doing. It’s kind of slow right now because of the coronavirus. Hopefully, this will be over pretty soon so things can be back on track. Because, it’s really, really hard right now,” says Brown, Sunsplash Caribbean Restaurant Owner.

Some nurses who have received lunches from Brown reached out to News 3 saying how much it meant to them. Brown says by the end of this week, he plans on giving over 1,500 meals to first responders in our area.

“It’s always a blessing to help people out. I’m just here to give back,” says Brown.