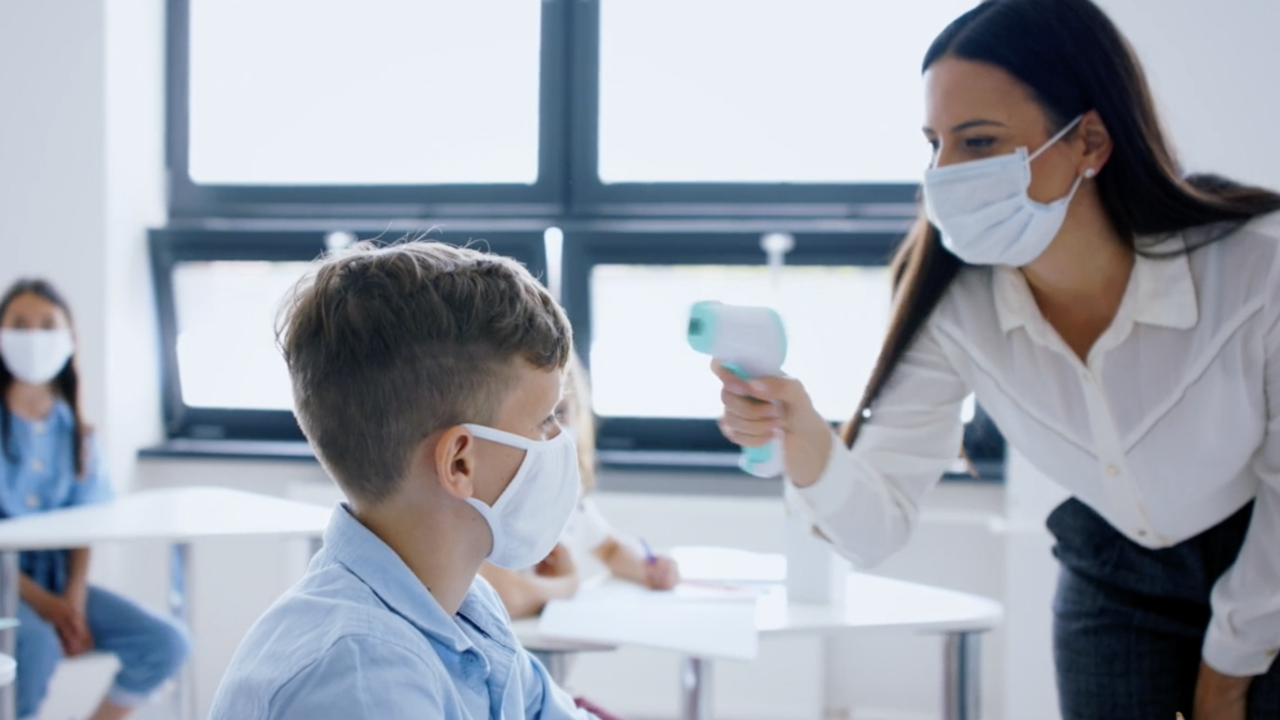 New numbers just released by the American Academy of Pediatrics (AAP) on Monday show the number of COVID-19 cases is going up sharply among a group of children.

The new numbers show children now account for 9.5 percent of all COVID-19 cases across the United States with 476,439.

“Children are not immune. Children can get this disease. Some children can get very sick from this disease,” said Dr. Sally Goza, president of the AAP. “When we first started with this, we were saying children were about 2 percent of all the cases, so they’re now 9.5 percent, so we are seeing a number of children that are cases.”

Since May 21 COVID-19 cases in children have increased by more than 700 percent, while the total number of cases has risen 270 percent.

In the same time frame, child hospitalizations from COVID-19 have nearly tripled that of the general population, rising 356 percent compared to 122 percent.

Deaths have doubled in proportion, as well, as child COVID-19 hospitalizations have risen 229 percent compared to 115 percent for all age groups.

“Kids are back playing sports. Some kids are back in school,” said Dr. Goza. “So, it would make sense that children would be increasing as well.”

Dr. Goza says as we resume a more normal lifestyle a rise in children is expected, but it is the quick increase in proportions that is concerning. She says it comes down to one thing doctors have been preaching for months now: reducing community spread.

“The whole thing of we need to decrease the community spread of this disease,” said Dr. Goza. “That’s what [these numbers] tell me is that we have not done a good job of decreasing community spread, because it’s now spreading to our young children.”

Dr. Goza says the new numbers are not worthy of panic, but it is a sobering reminder that even those deemed most resilient to this disease are at-risk and need to heed precautions just as much as everyone else.