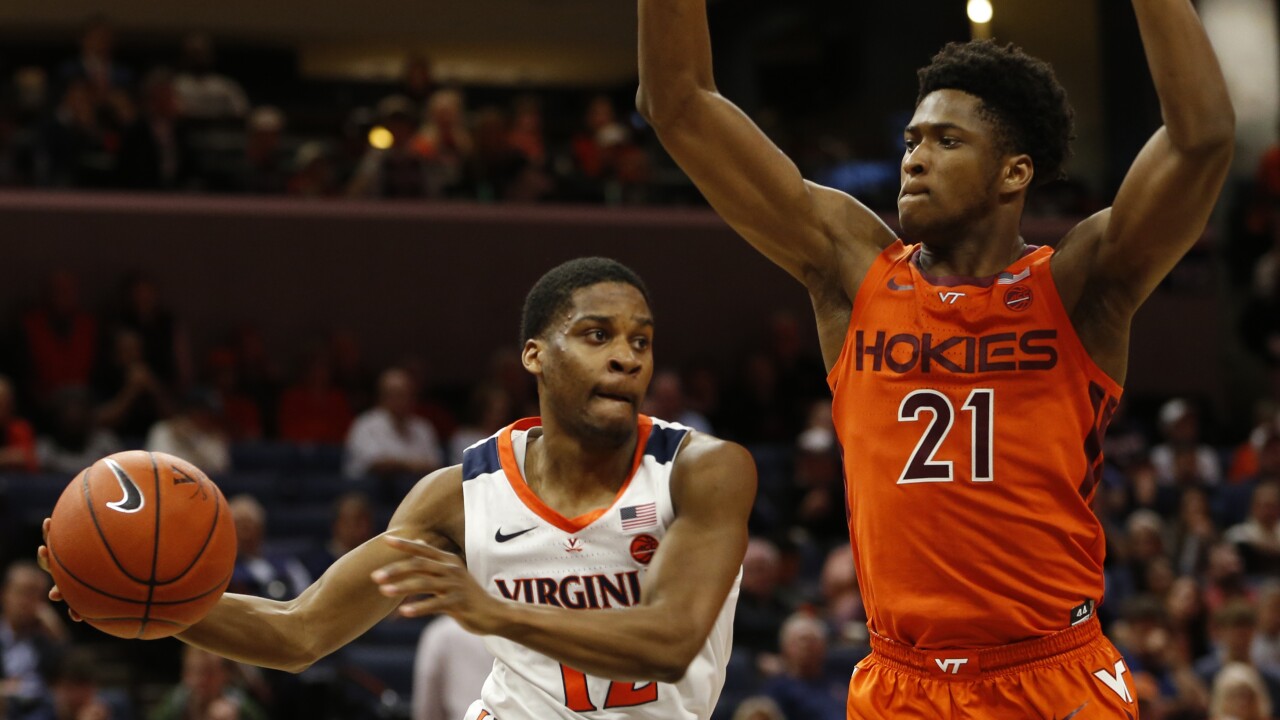 “Our institutions, following the guidance of our league’s Medical Advisory Group and public health officials, continue to the uphold the necessary measures to compete in a safe and responsible manner,” said ACC Commissioner John Swofford. “ACC Basketball is always met with excitement, which is a tribute to the league’s rich tradition of student-athletes, coaches and championship programs. As has been the case throughout the fall, during these unique times we will remain nimble and be as prepared as possible should adjustments be necessary.”

The conference schedule tips off on Saturday, Dec. 12, with Syracuse playing at Boston College. All 15 ACC teams will play at least one league game in December, prior to the holiday season.

Any conference games that are unable to be played will only be rescheduled if both teams’ schedules permit it.

The ACC’s current 15 member schools have captured eight of the last 19 NCAA Championships and 17 overall, including Virginia’s first NCAA crown in 2019. Current ACC member schools have combined for 64 Final Four appearances and a national-best 639 NCAA Tournament wins. League teams have combined to win an NCAA-record 74 NCAA Tournament games over the past five tournaments, highlighted by a 68-29 mark against teams from outside the conference.

Four of the top eight and six of the top 30 winningest programs in NCAA Division I basketball history currently reside in the ACC. Three of the six active Division I coaches currently in the Naismith Basketball Hall of Fame are competing in the ACC again this season – Duke’s Mike Krzyzewski, North Carolina’s Roy Williams and Syracuse’s Jim Boeheim.

The 2021 New York Life ACC Tournament is scheduled from March 9-13 at Capital One Arena in Washington, D.C.