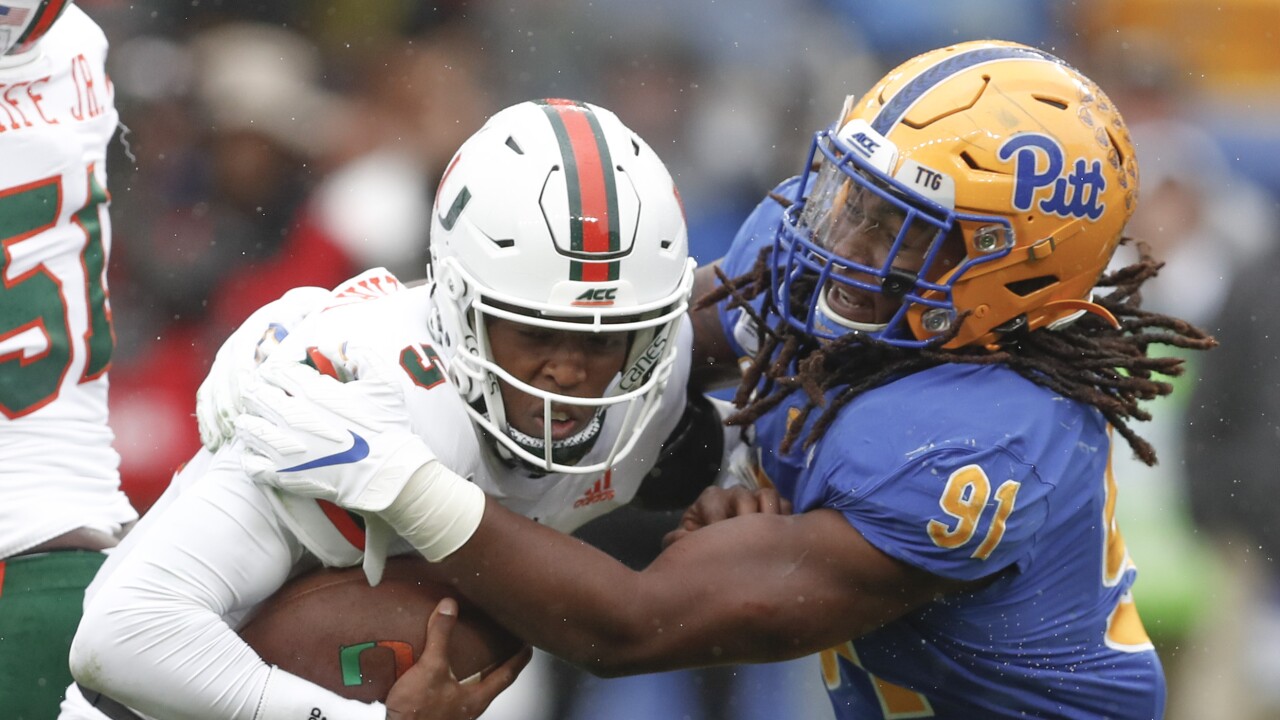 This is the second career ACC Defensive Lineman of the Week honor for Jones.