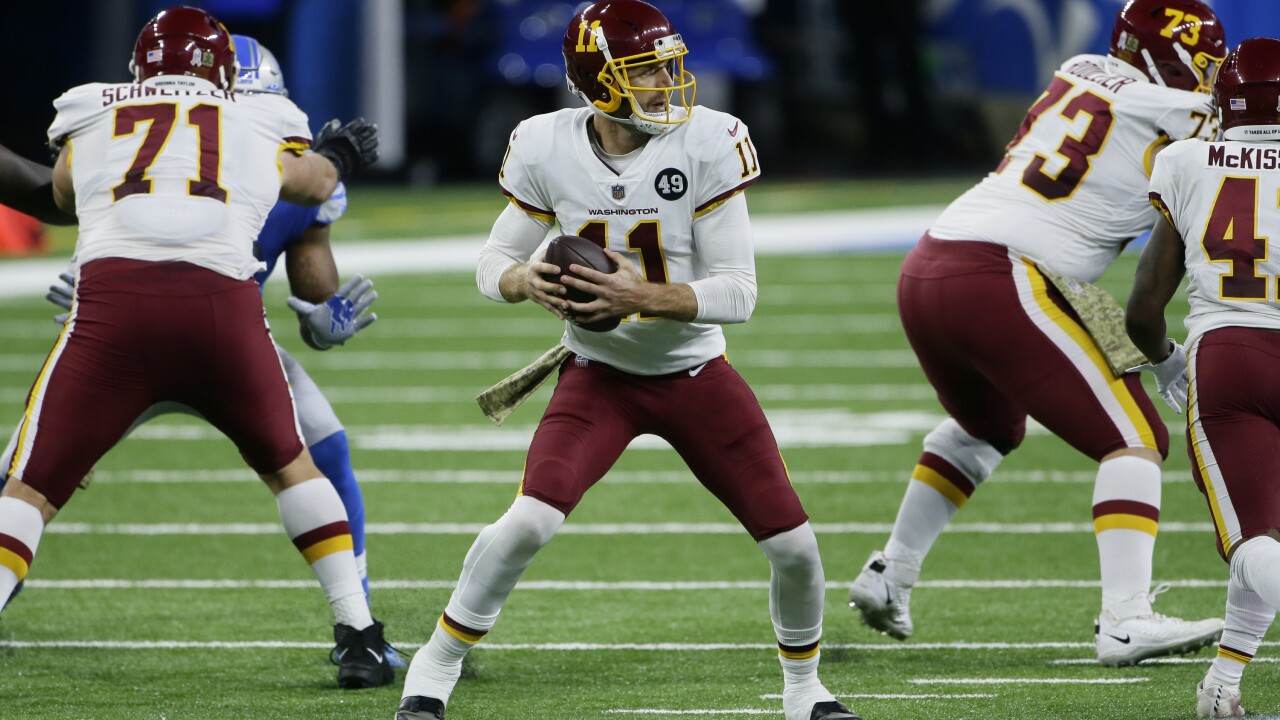 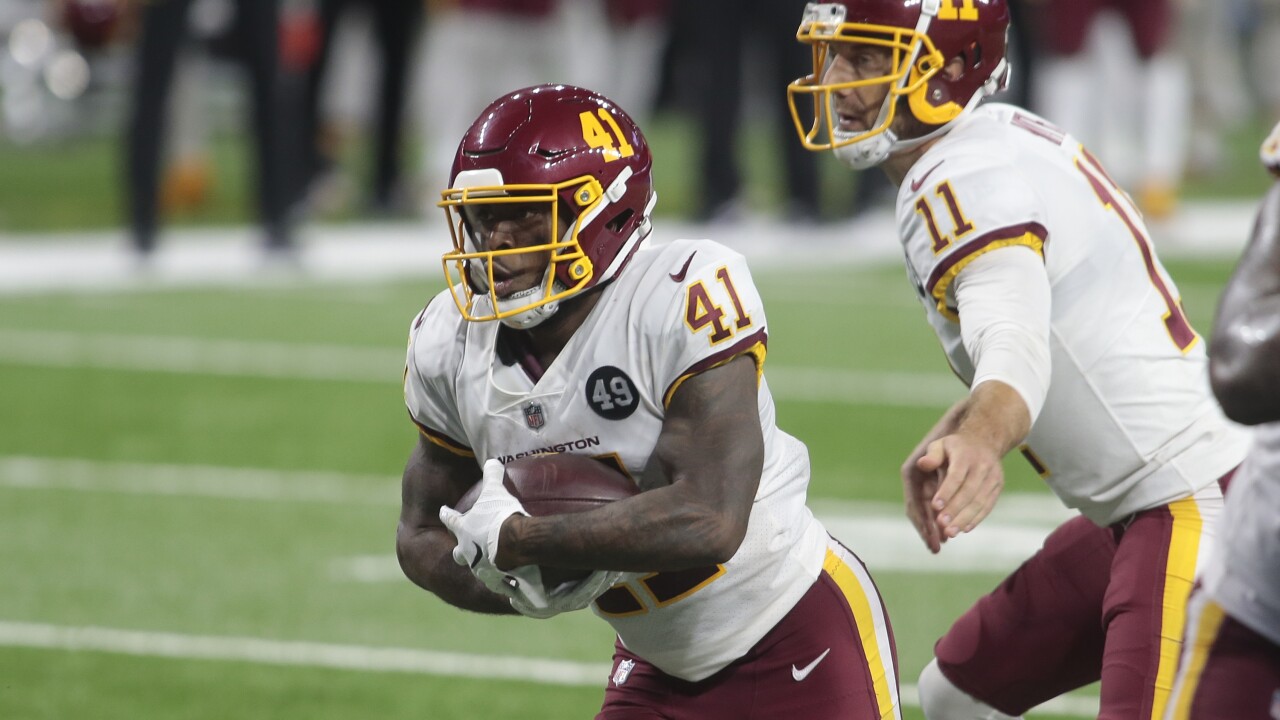 DETROIT - After trailing the Detroit Lions 24-3 in the third quarter, the Washington Football Team rattled off 21 points to tie the game at 24, but falls shy of a comeback victory and the Lions won 30-27.

Sunday marked Washington quarterback Alex Smith's first start since breaking his right tibia and fibula nearly two years ago. After throwing for 390 yards, it marked the first time in his career that he's thrown for 300 yards in back-to-back games.

Washignton's first touchdown of the day was a J.D. McKissic two-yard run that made it a 24-10 game.

Washington scored again during it's ensuing drive. With 11:21 remaining in the fourth quarter, Antonio Gibson scored up the middle with a touchdown run that was nearly identical to McKissic's.