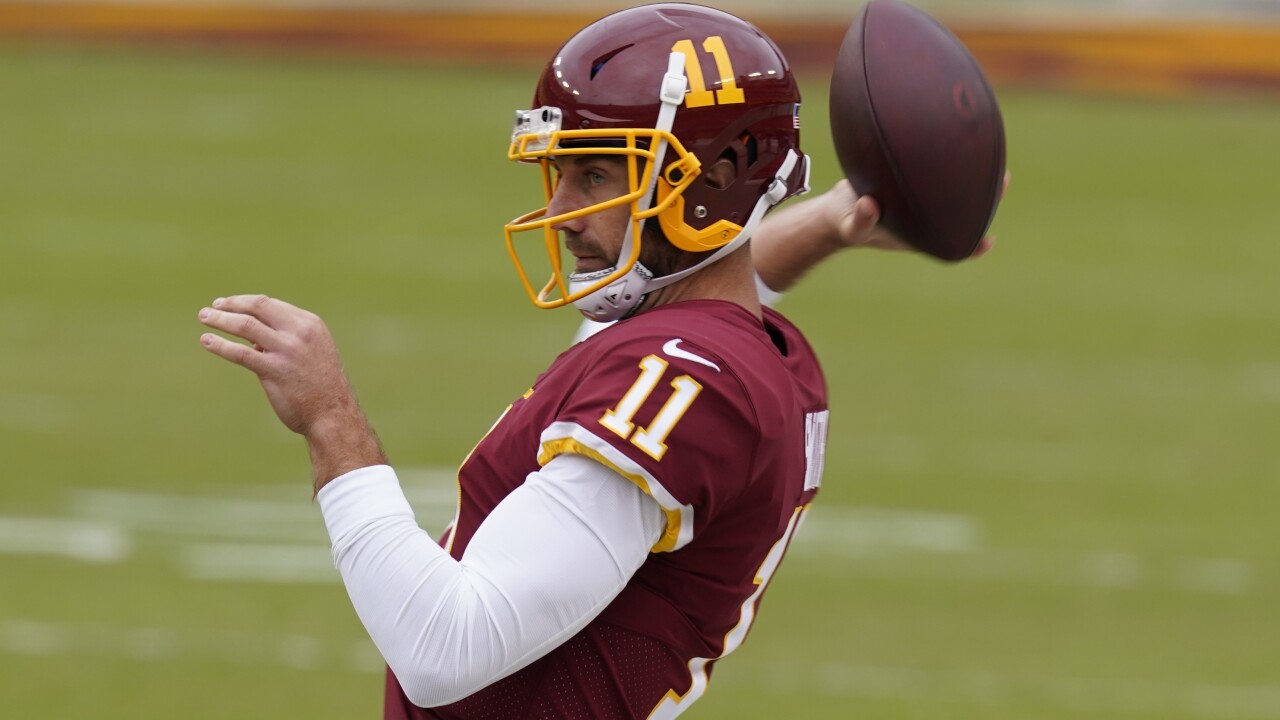 Smith entered Washington's home matchup with the Los Angeles Rams in the first half after starting quarterback Kyle Allen exited the game with an injury.

Allen scored the team's only touchdown of the game on a seven-yard rushing touchdown in the first quarter.