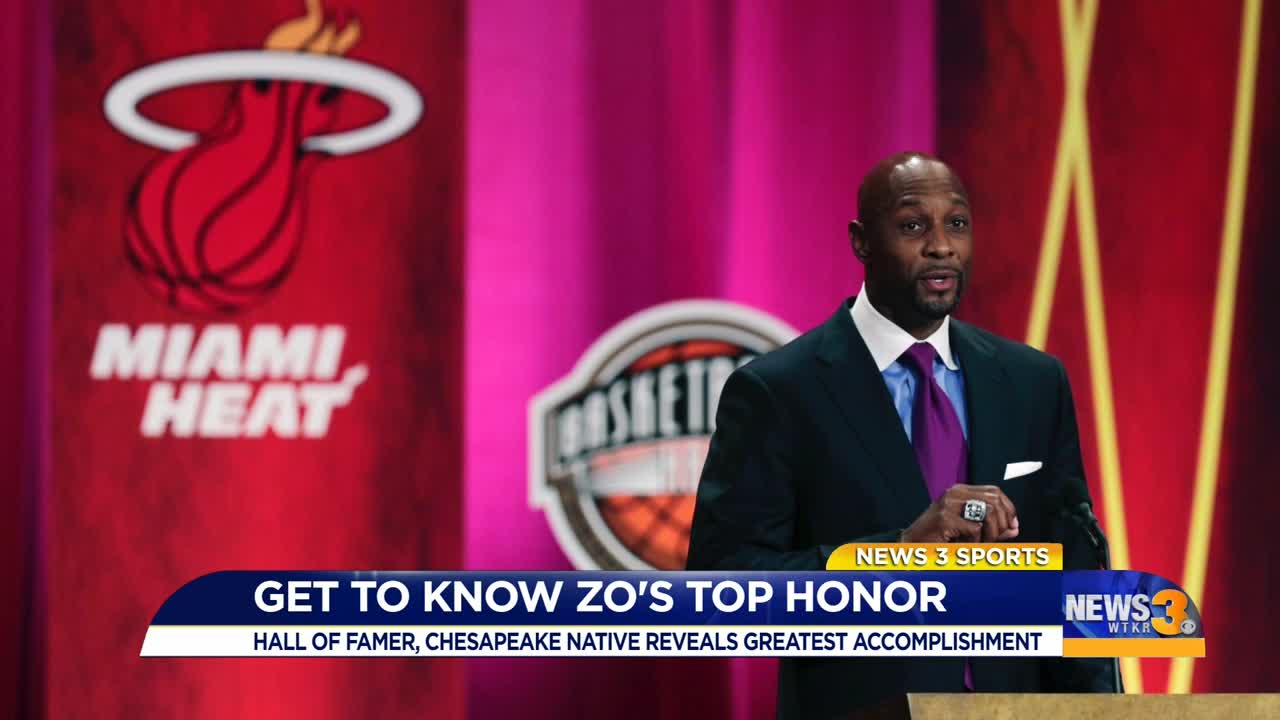 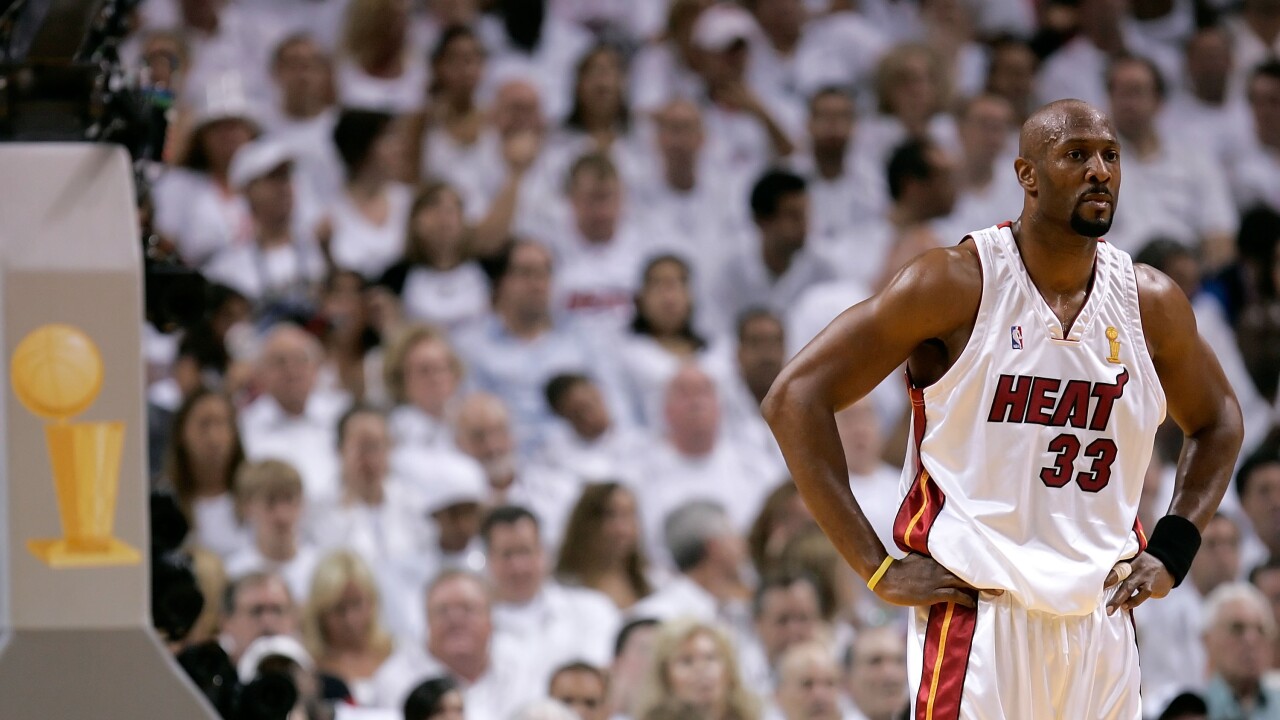 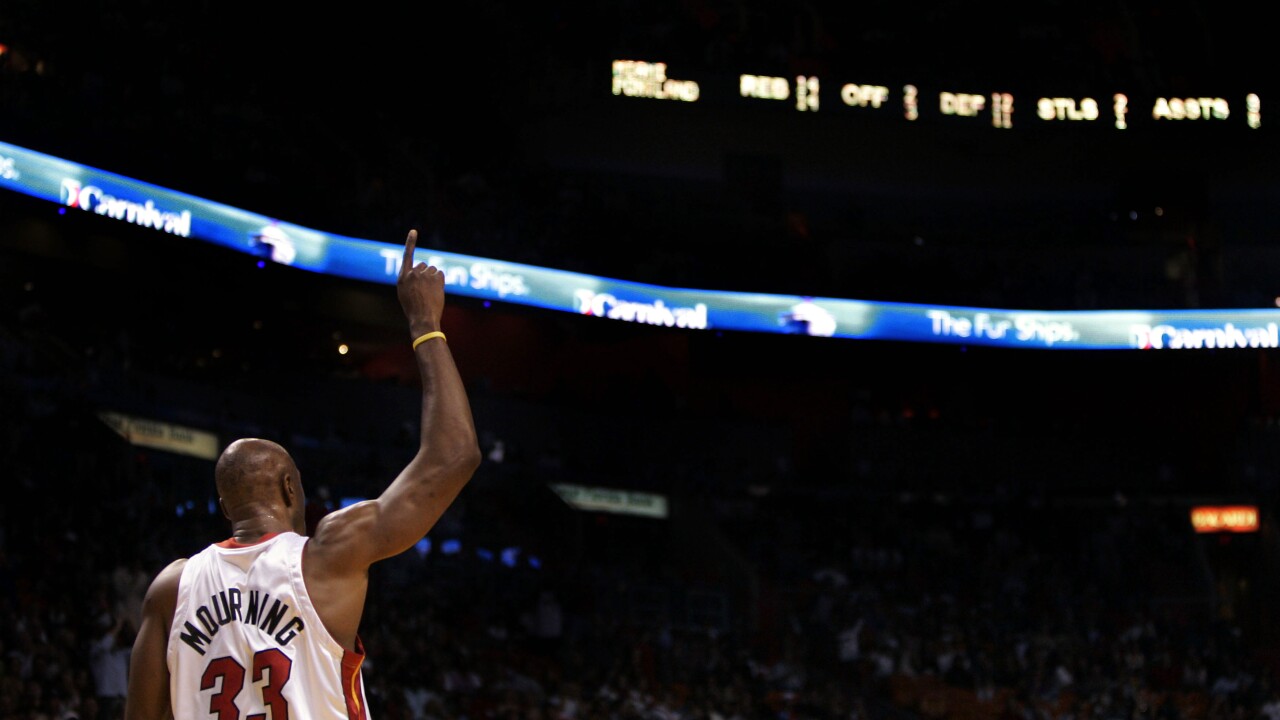 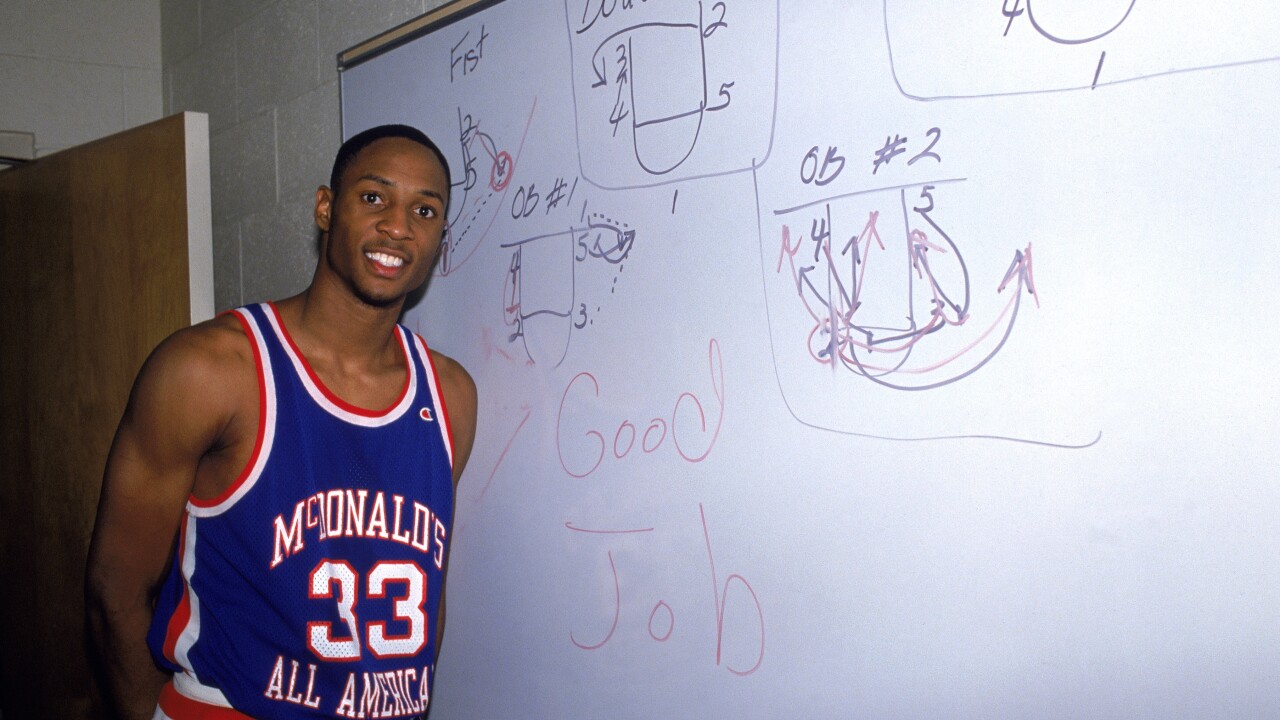 Alonzo Mourning, inducted into the Naismith Memorial Basketball Hall of Fame in 2014, will deliver the keynote address March 19th as the Chesapeake Sports Club hosts its largest fundraiser of the year. The Club, founded in 2011, provides more than $25,000 in yearly scholarships to Chesapeake high school students.

The 2020 Jamboree will be held Thursday March 19th at the Chesapeake Conference Center. The VIP reception is from 6 p.m. to 7 p.m. with the banquet program set to begin at 7 p.m. Click here to purchase tickets for the 2020 Chesapeake Sports Club Jamboree.

A graduate of Indian River High School in Chesapeake, Mourning was the second overall pick in the 1992 NBA Draft after a standout career at Georgetown University. During his 15-year NBA career, Mourning played for the Charlotte Hornets, Miami Heat and New Jersey Nets. Playing for the Heat, 'Zo' won an NBA championship in 2006.