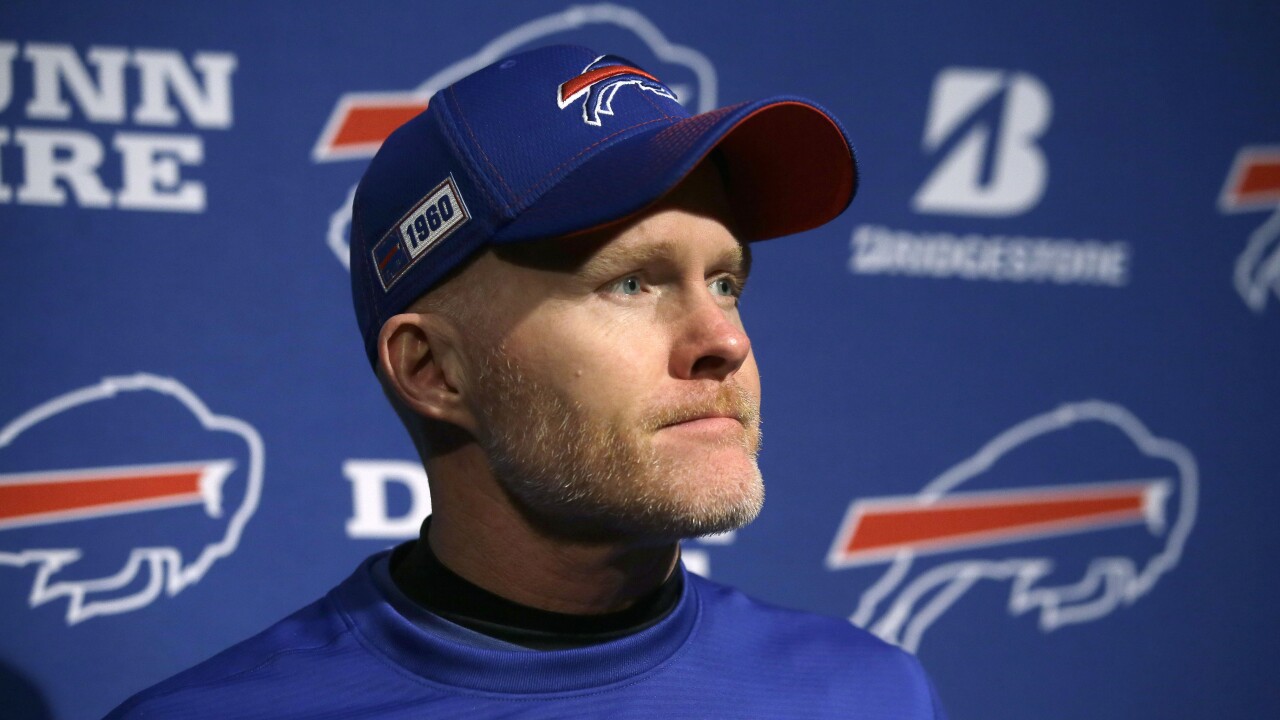 A person with direct knowledge told the Associated Press the contract is a four-year extension that runs through the 2025 season. The person spoke on the condition of anonymity because the Bills have not released that information. McDermott had two years remaining on his original deal.

ESPN.com first reported the length of the extension.

McDermott, who played his college football at William & Mary, has been the key figure in changing the direction of the franchise since his arrival in 2017.

“His process-driven approach has brought great stability to our organization,” owners Terry and Kim Pegula said in a statement. “We are happy to extend his contract and keep him in Western New York for many years to come.”

McDermott has effectively changed the culture of the Bills franchise both on and off the field. Prior to his arrival, the Bills had the longest playoff drought in the NFL and just two winning seasons since 1999. The Bills have made the playoffs in two of McDermott’s three seasons in charge and are hoping to win the AFC East this season following Tom Brady’s departure from New England.

“Sean’s leadership on and off the field has been nothing but genuine and transparent, qualities we appreciate as owners,” Terry and Kim Pegula said. “He is the same great person to us, the players and everyone across all our organizations. We will never forget how impressed we were during his first interview. Sean’s attention to detail was apparent back then.”

A former defensive coordinator in Philadelphia and Carolina, McDermott has led the way in Buffalo with an aggressive and consistent defense. The Bills have finished near the top of the league in most defensive categories in recent seasons; from 2018-19, the Bills allowed the fewest yards in the NFL (296.2 per game). In 2019, Buffalo finished second in points allowed (16.2), third in yards allowed (4,772) and fourth in passing yards allowed (3,123).

The Bills went 10-6 last season, reaching double-digit wins for the first time since 1999.