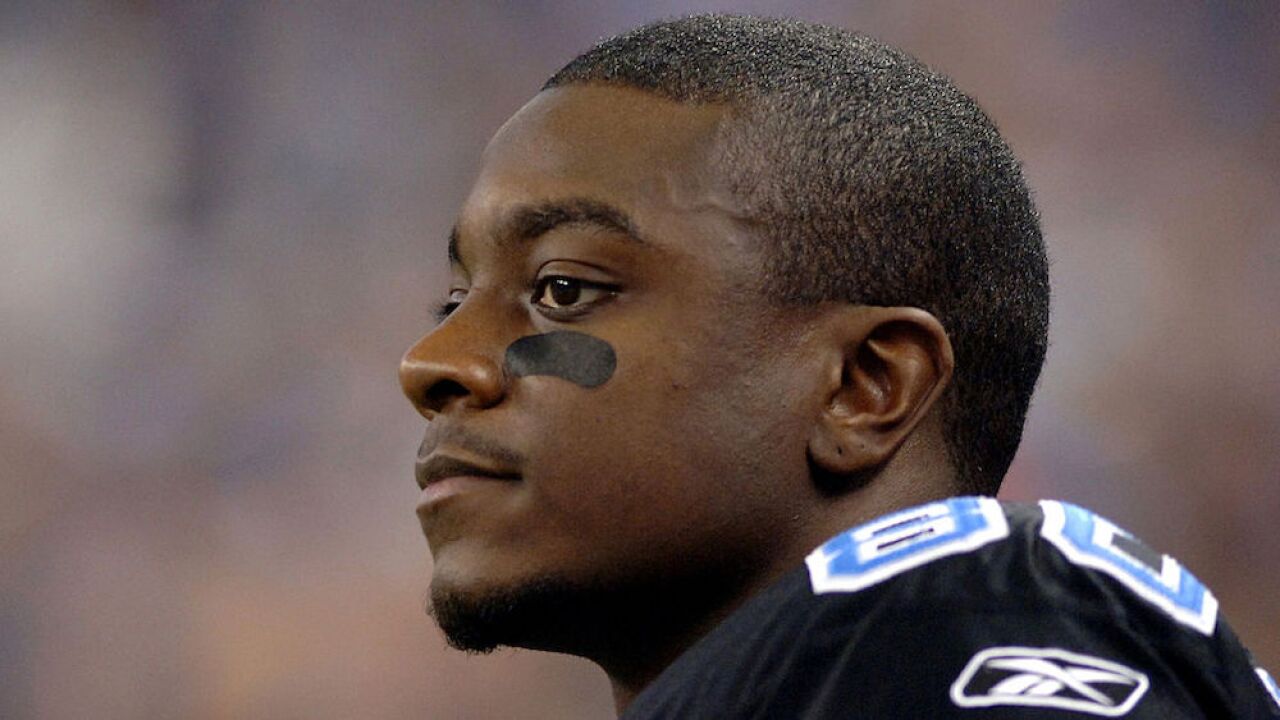 Former Detroit Lions wide receiver Charles Rogers has died at the age of 38, according to several former players.

The Saginaw, Michigan native was a standout receiver at Michigan State in 2001 and 2002. He holds the school record for most touchdowns in a career and won the Fred Biletnikof Award in 2002 for the nation's best wide receiver. He was a unanimous first-team All American, totaling 2,821 yards and 27 touchdowns in just two seasons.

The Detroit Lions drafted him second overall in the 2003 NFL Draft, but he only appeared in 15 total games for Detroit due to injuries and suspensions for violating the NFL's substance abuse policy.

Devastated to learn of the passing of my spartan brother Charles Rodgers. Spoke with his mom this morning. Please pray for her and his children. Please also be respectful of their privacy at this difficult time. Rip Chuck 💔

Other players tweeted out their condolences.

Former MSU defensive back Monquiz Wedlow posted this on Facebook about an hour ago regarding Charles Rogers, his former teammate. pic.twitter.com/UPGl9AjIww

Former MSU defensive back Monquiz Wedlow posted this on Facebook about an hour ago regarding Charles Rogers, his former teammate. pic.twitter.com/UPGl9AjIww

Some of my earliest memories of watching MSU football involved Charles Rogers. I remember being so excited to get my jersey signed by him as a kid. RIP Charles Rogers.