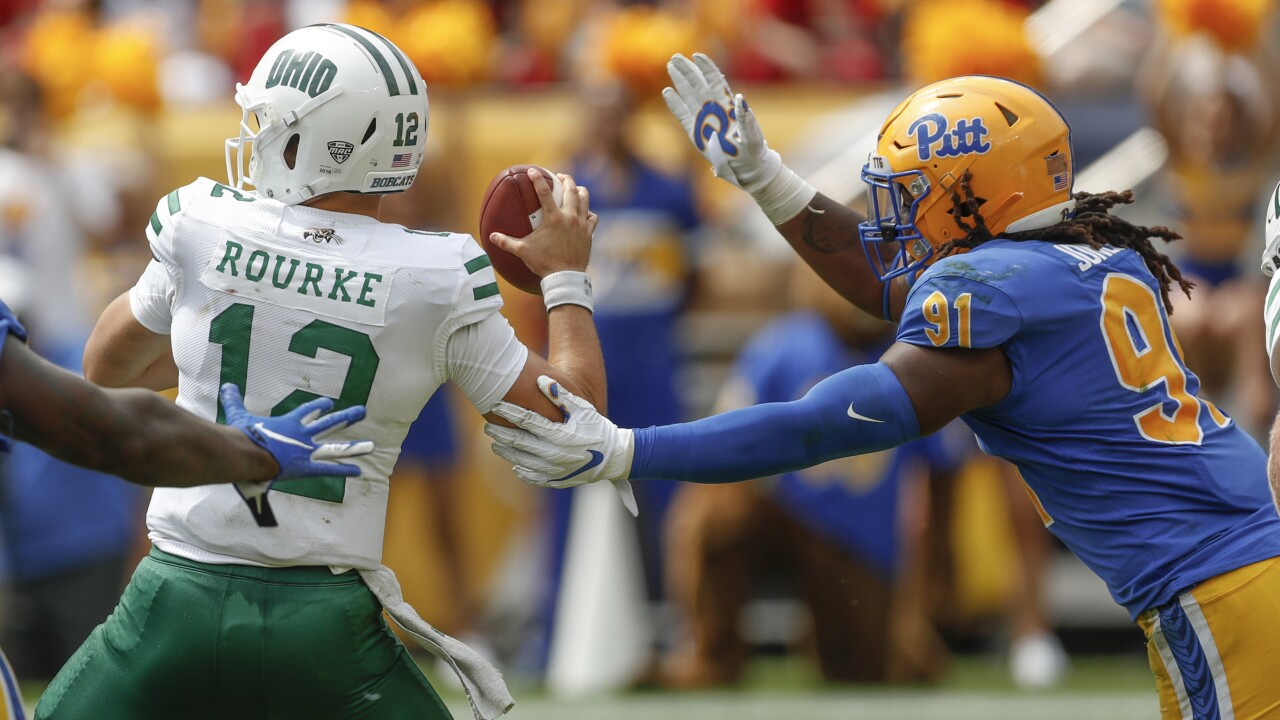 Jones managed two solo sacks of Eagles' quarterback Phil Jurkovec and added a pair of assisted sacks in the contest, with those plays combining for a loss of 40 yards.

With 7.0 sacks in five games played this season, Jones leads the nation in total individual sacks. His average of 1.40 sacks per game also ranks seventh in all of college football and paces the ACC.