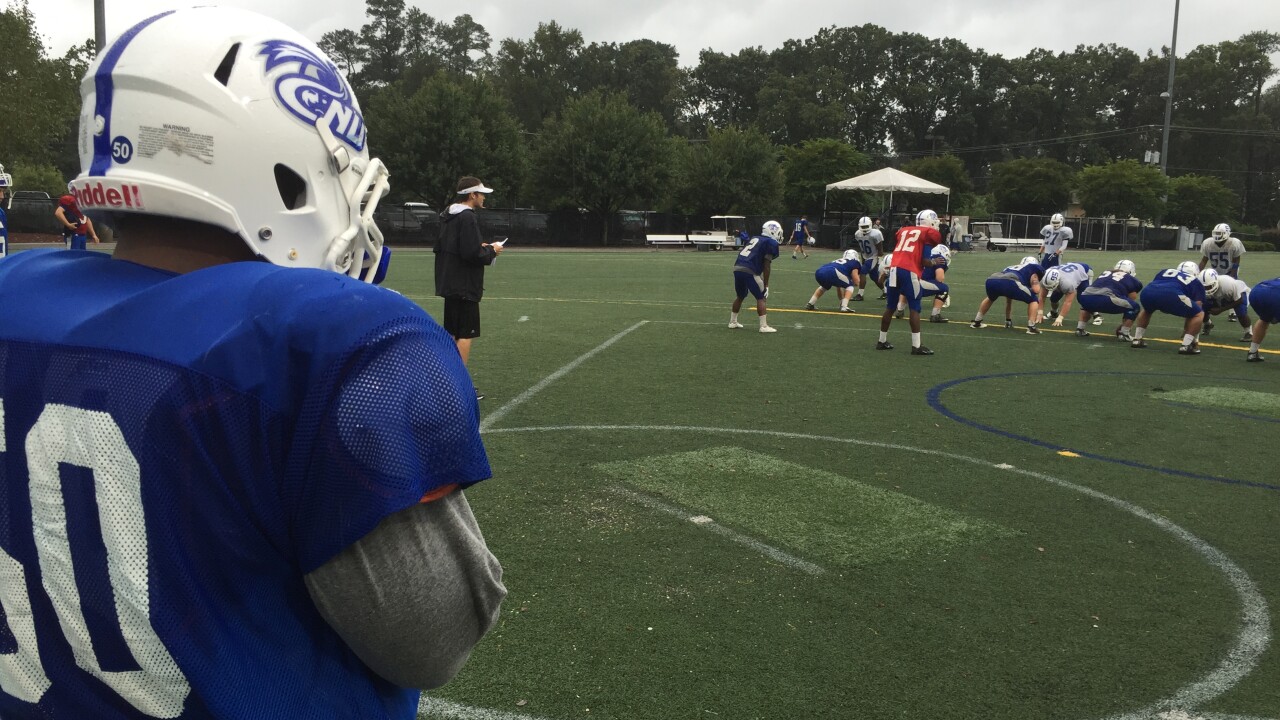 NEWPORT NEWS, Va. (CNUSports.com) - The 20th season of Christopher Newport University football will not take place in the fall of 2020. The New Jersey Athletic Conference announced Tuesday that all scheduled athletic contests this fall have been canceled due to the ongoing Coronavirus pandemic.

Christopher Newport is an affiliate member of the NJAC in football only, and the Captains football program has competed in the conference for the past five seasons.
The conference released the following statement:"The NJAC's Presidents Council, in consultation with the conference's Board of Athletic Administrators, made the difficult decision to suspend all fall sport contests and league championships during the upcoming fall semester. The NJAC sponsors the fall sports of football, women's soccer, men's soccer, field hockey, women's volleyball, women's tennis, women's cross country, and men's cross country.

The NJAC will pursue every avenue within the NCAA governance structure to explore the provision of a competitive season for the fall sport student-athletes during the spring 2021 semester and allow them to engage in practice and training opportunities during the fall 2020 semester."