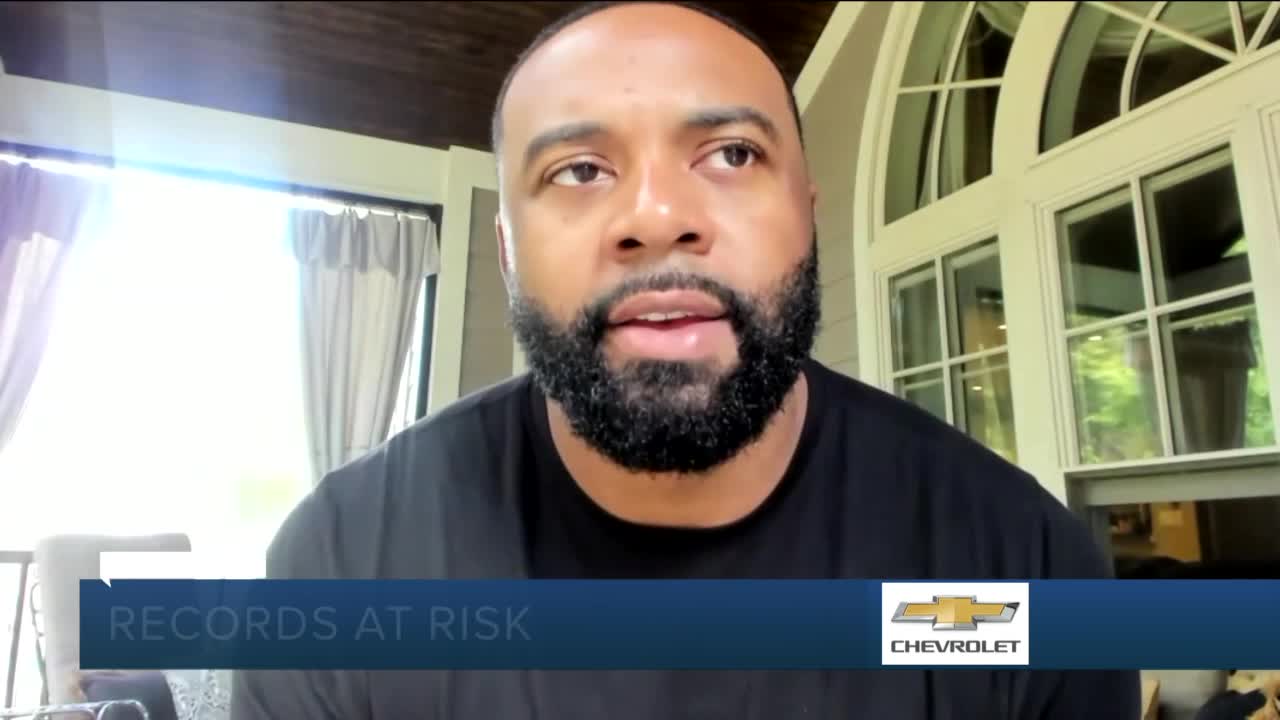 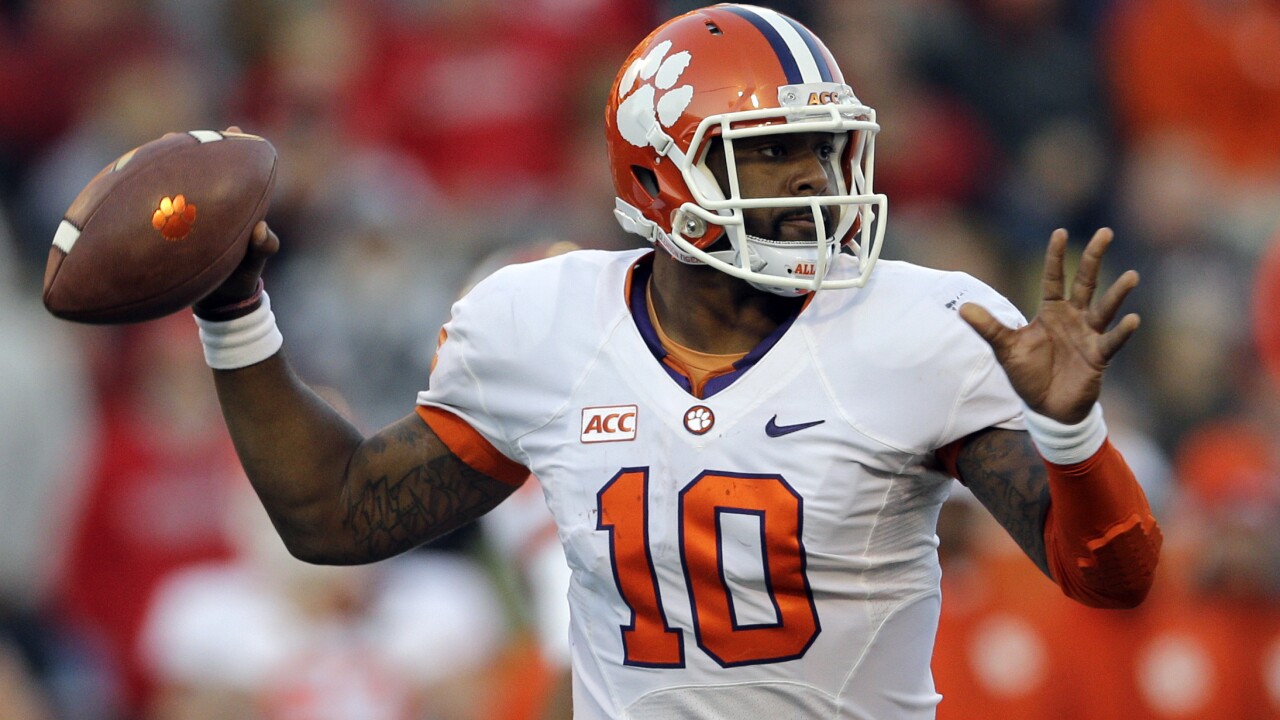 CLEMSON, S.C. - Records are meant to be broken, but 757 native and former Clemson star quarterback Tajh Boyd hopes to hold onto his a little while longer.

"I still hold the ACC record for touchdowns in a career at 107 and right now he’s like 26 away," Boyd said about a Clemson quarterback who's closing in on his record. "Hopefully it stays at least one more year. It's been nice to have."

Unfortunately for Boyd, the guy who's hot on his trail is Trevor Lawrence, who joined Boyd last weekend as the only two quarterbacks in Clemson history to throw for 400 yards and five touchdowns on the road.

Open up the record book and there's a common theme: Passing stat, after stat, Boyd ranks first and Lawrence lurks just a few spots behind him. With the amount of season left there's a good chance Lawrence could dethrone the Phoebus High School product.

"I'm excited for the guy," Boyd said. I think he's handled himself on the field and off the field like a true pro. When you look at him and the numbers he's put up this year, I expect nothing less.”

The rest of the country hold high expectations as well, with Lawrence projected to be the NFL's 2021 No. 1 overall draft pick.

Although, if the team that selects him is bad enough, he could say no thank you. It's worked in the past. Eli Manning turned down the Los Angeles Chargers adn went on to win two Super Bowls with the New York Giants. John Elway turned down the Indianapolis Colts and won two titles with the Denver Broncos.

Ask Boyd if he expects Lawrence to follow in their footsteps and he'll tell you "Not at all. I don't think it's in his nature. I don't think that it's his character. He's a pretty even keeled guy and with that he's gonna make sure that he’s his best self for that football team."

As a fellow Clemson quarterback, Boyd roots for nothing less than Lawrence's best self... he just hopes that best self won't pass him in the record book.