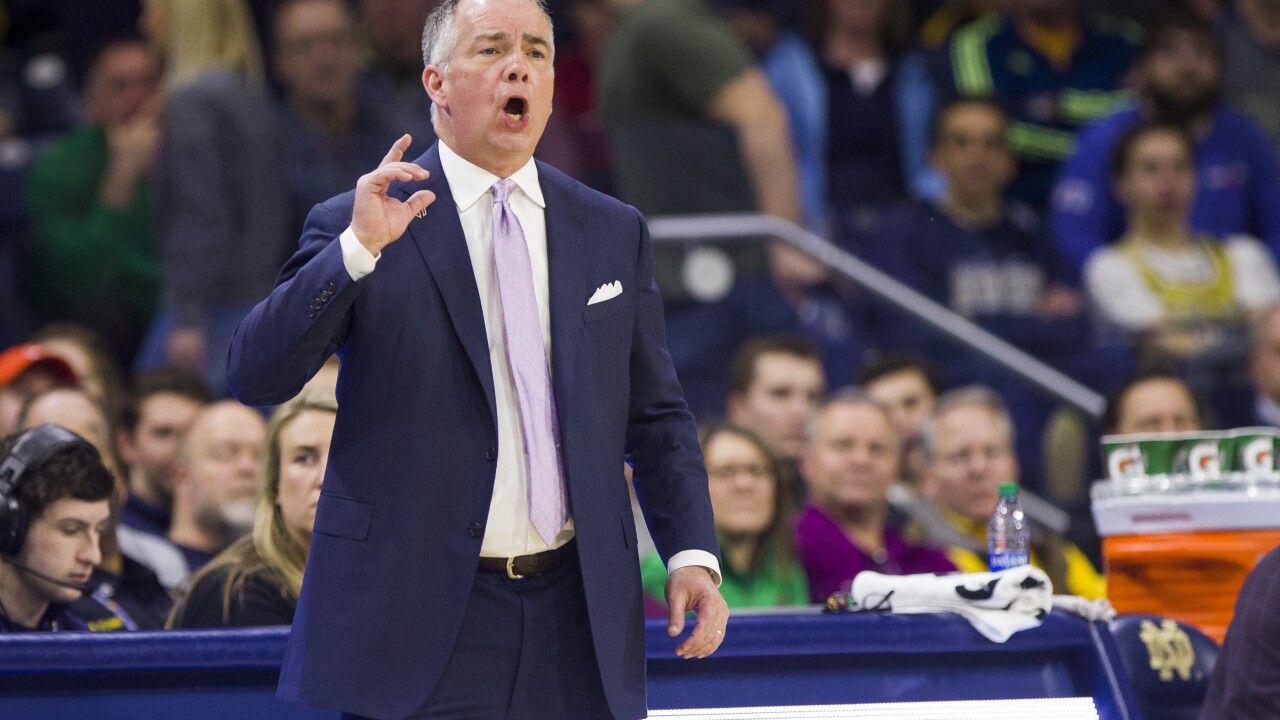 Now, with a more balanced roster, a talented group of freshman and some experienced graduate transfers, Young expects his team can improve on on last year’s results (16-16, 7-13 ACC).

“We are deeper. In Year Two, I feel good about the balance of our roster,” Young said. “I talked about it in the office yesterday, where our distribution will be in terms of minutes in the early season and how that will compare to the end of the season. That will be interesting as guys come into their own more.

“We can plug different people into some different spots that we didn’t have last year,” he said.

The addition of graduate transfer Cartier Diarra is a major factor. He averaged 13.3 points, 3.8 rebounds, 4.2 assists and 1.8 steals at Kansas State last season, and helped them to the Elite Eight in 2018. He will play both guard spots, sometimes alongside Wabissa Bede.

“He’s about the right stuff,” Young said of Bede, who averaged 5.5 assists last year. “As I did last year and it will be the same thing this year, I just have such great trust in him and great admiration for how he goes about his business and who he’s about as a person. He’s a team guy. He will be a captain again, as he was last year.”

The biggest gain, Young said, may come from sophomores Hunter Cattoor, Nahiem Alleyne, Jalen Cone and Tyrece Radford, who all played extensively and should be significantly improved.

“I think the biggest jump ... in a person’s game is between his freshman and sophomore year,” Young said. “They’ve got a better idea of what’s required physically, emotionally.”

Some other things to watch with Virginia Tech this season:

Cone averaged just under eight points last season, but showed how dangerous he could be from 3-point range on several occasions. He made at least four 3-pointers in eight games, and actually shot better (45.7%) from beyond the arc than he did overall (40.8%).

Bede is a fine and efficient distributor and careful with the ball (177 assists, only 53 turnovers), but he’s been almost a non-threat to shoot, which sometimes finds the Hokies playing almost four on five when they have the ball. Improving his 37% overall shooting and 50% free-throw shooting would help, especially since he can drive it effectively.

The point guard’s success at Kansas State gave him instant credibility with the young Hokies, and when paired with Bede will give them two virtual coaches on the floor.

“He is definitely going to help our team win this year,” Cattoor said. “He a quick guard and with being an older guy coming in and helping the young guys out on the mental side of the game.”

Freshman guard Joe Bamisile has drawn raves from Young and his teammates for being ahead of the other freshmen, especially on the offensive end, and while it’s never a sure thing that a freshman’s practice play will translate into games, Bede thinks it will.

The schedule-maker was kind to the Hokies. While they will play No. 4 Virginia, No. 21 Florida State, Louisville and Notre Dame twice, they get No. 16 North Carolina and No. 9 Duke just once each, with the Blue Devils coming to Cassell Coliseum. They also drew Penn State, also at home, in the ACC/Big Ten Challenge.