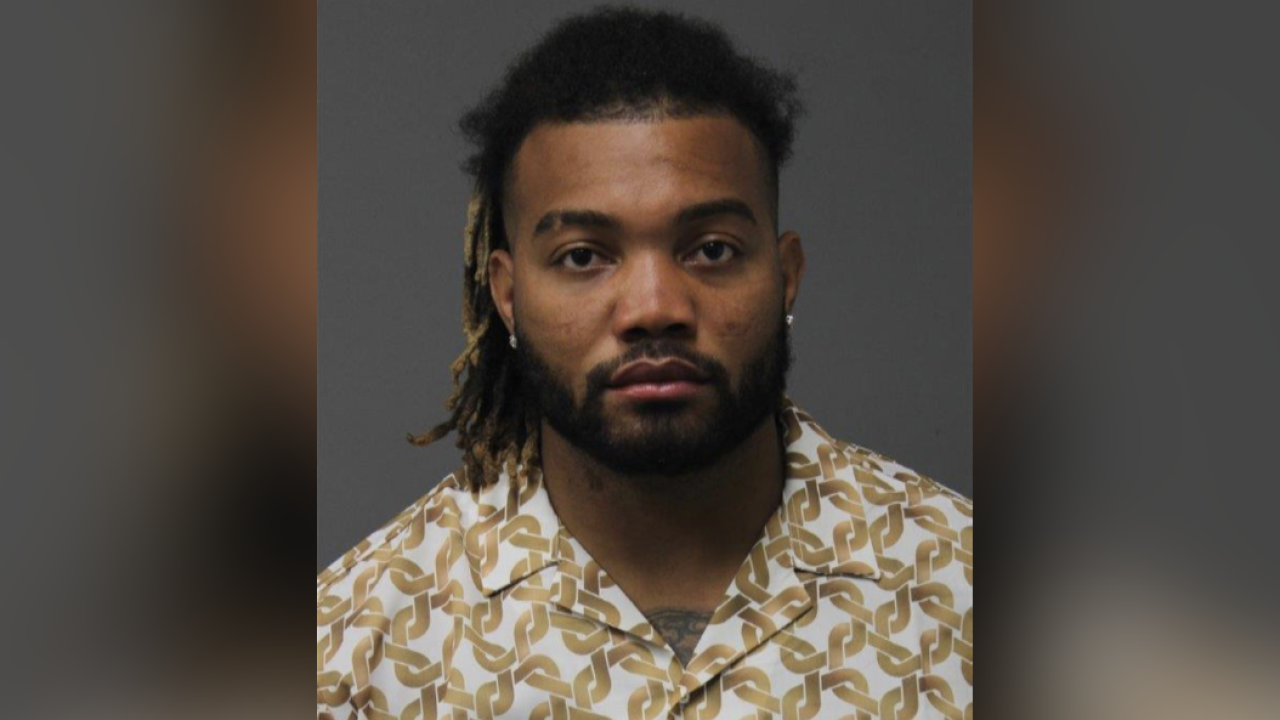 LOUDOUN COUNTY, Va. - Running back Derrius Guice has been released by the Washington Football Team following charges of domestic violence.

“On Thursday we learned of a potential domestic violence related incident involving RB Derrius Guice," the team said in a statement provided to News 3. "We immediately alerted the National Football League and have continued to work with them during this process. We then met with Derrius to inform him that he was excused from all team activity pending a review of this matter. This afternoon we learned that there were multiple charges filed against Derrius. Upon review of the nature of these charges and following internal discussions, we have decided to release Derrius immediately.”

The incidents were first reported to the Montgomery County Police Department in Maryland where the victim lives. It was later determined that three assaults, which occurred on February 14, March 13 and April 17 of 2020, took place at his home in Ashburn, VA, per the Sheriff's office. The Loudoun County Sheriff’s Office says it was made aware of the allegations on July 22, 2020.

The Loudoun County Sheriff’s Office Domestic Violence Unit investigated the case in coordination with the Montgomery County Police Department, and Guice turned himself over to authorities Friday. He was released on a $10,000 unsecured bond.

Guice, the 59th overall selection in the 2018 NFL Draft, departs Washington with just 42 carries in five games over the course of two seasons. He missed his entire rookie campaign with a torn ACL and was limited to only five games in 2019 with two separate knee injuries.

It's believed Guice slipped to the second round of the 2018 NFL Draft due to character issues coming out of LSU. He was described as "immature" and "high-maintenance" by NFL Network sources during the pre-draft process.

Washington's running back depth chart now consists of 35 year-old future Hall of Famer Adrian Peterson, rookie Antonio Gibson, Bryce Love - who has yet to play a game in the NFL, J.D. McKissic and Peyton Barber.